The Silo Art Trail town of Beulah will sparkle a little brighter following the 2020 release of the The Dry, starring Genevieve O’Reilly and Eric Bana.

The fine layer of star dust extends 100km, with footage filmed at three townships within the Wimmera-Mallee Region.

The Dry is a crime-thriller based on Jane Harper’s first and best-selling novel of the same name.  Eric Bana stars as Aaron Falk who on returning home, delves into long-forgotten events seemingly linked to his friend’s death.

Savvy Silo Art Trail patrons will recognise the main street of Beulah as well as sites in Hopetoun and Milpa in the film. Signage erected for the film waits for potential deployment after the film’s release.

“The town [Beulah] will have a movie night once The Dry is released as a celebration,” explains Lauren, spokesperson for the Wimmera-Mallee Region. 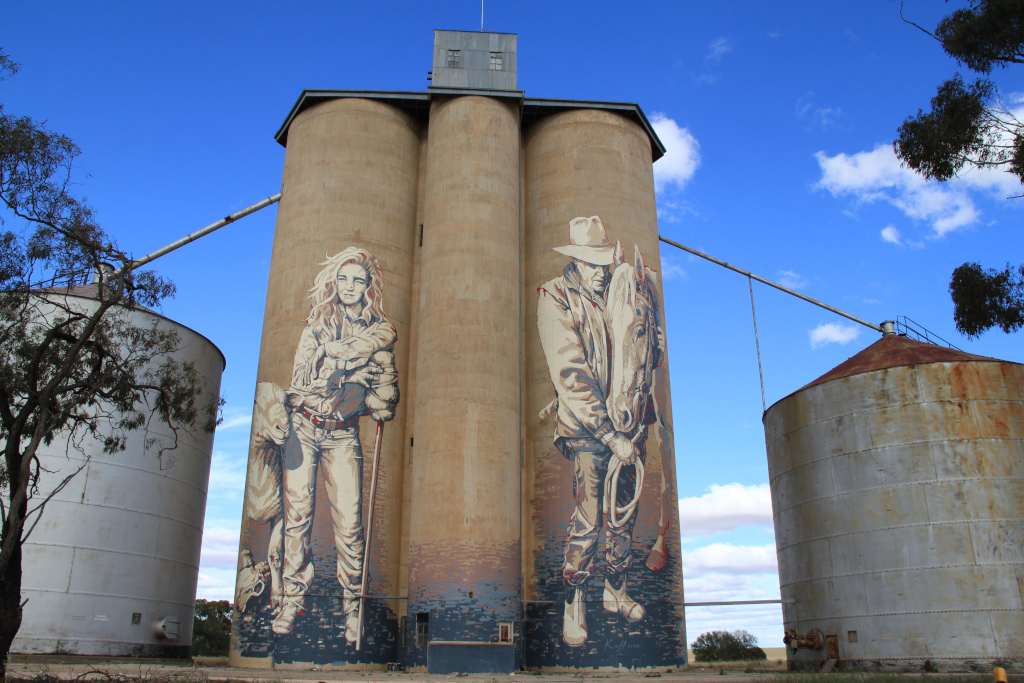 Rosebery Silos are 15 minutes from the Beulah Creekview Caravan Park.

Including, says Michele, the two new waterfront cabins at the community-run Beulah Creekview Caravan Park whom she handles the bookings as a volunteer.

Beulah, where significant scenes were filmed, is home to 300 or so residents and located in the heart of the Silo Art Trail.

“Daily, we see travellers stopping in on the trail,” Michele explains.

Michele says the community works hard to lay out the welcome mat, which was an eye-opener for the former city slicker.

“You don’t realise how it works out here. Everything is committee-run and everyone volunteers,” says Michele.

“It’s hard work, living in a small community but we all work well together,” Michele explains. 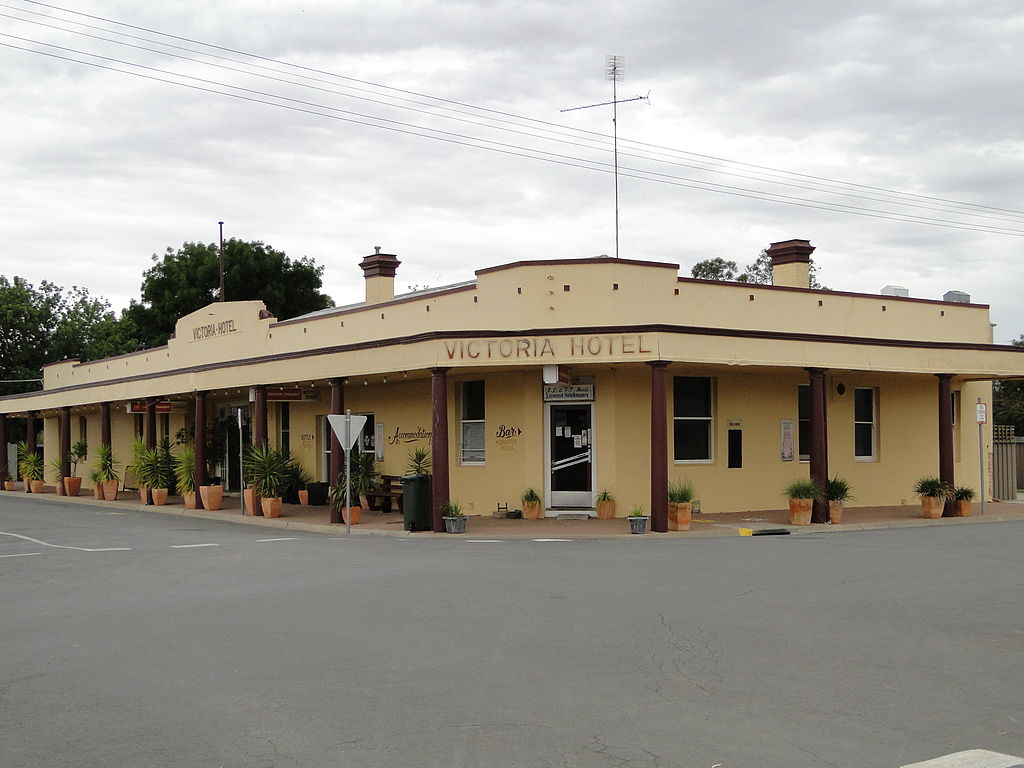 What anchors many at Beulah, however, is Yarriambiack Creek. Here, travellers admiring art on a grand scale can take their time amid tranquil settings.

The park itself is truly not-for-profit. All funds directed pay for the utilities and maintaining the lush grounds, annexed by the local community six or so years ago.

A grassy campground awaits the fully self-sufficient. But there’s a handful of powered, drive-through sites seeking comforts or topping up the batteries.

Although small, the caravan park accommodates convoys on request and in the past has organised barbecues hosted by the local CFA. 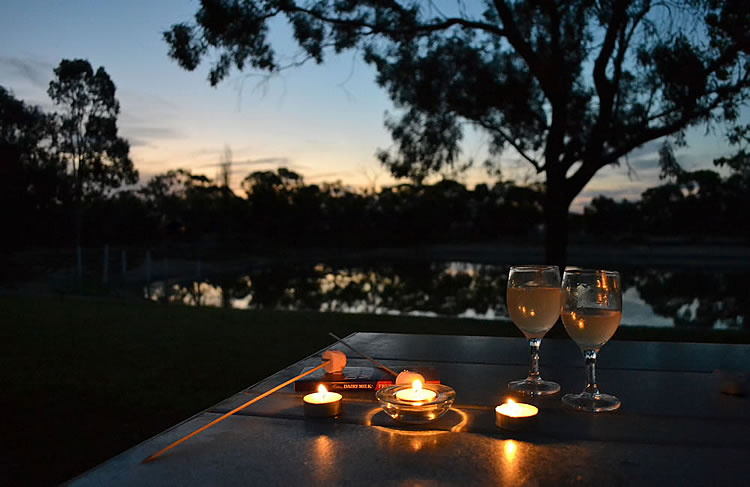