What began as a telegraph station built in the wake of John McDouall Stuart’s expedition is now the thriving community of Alice Springs.

Our Alice, in Australia’s red heart, is set against the East and West MacDonnell Ranges but there’s plenty else to anchor you here. 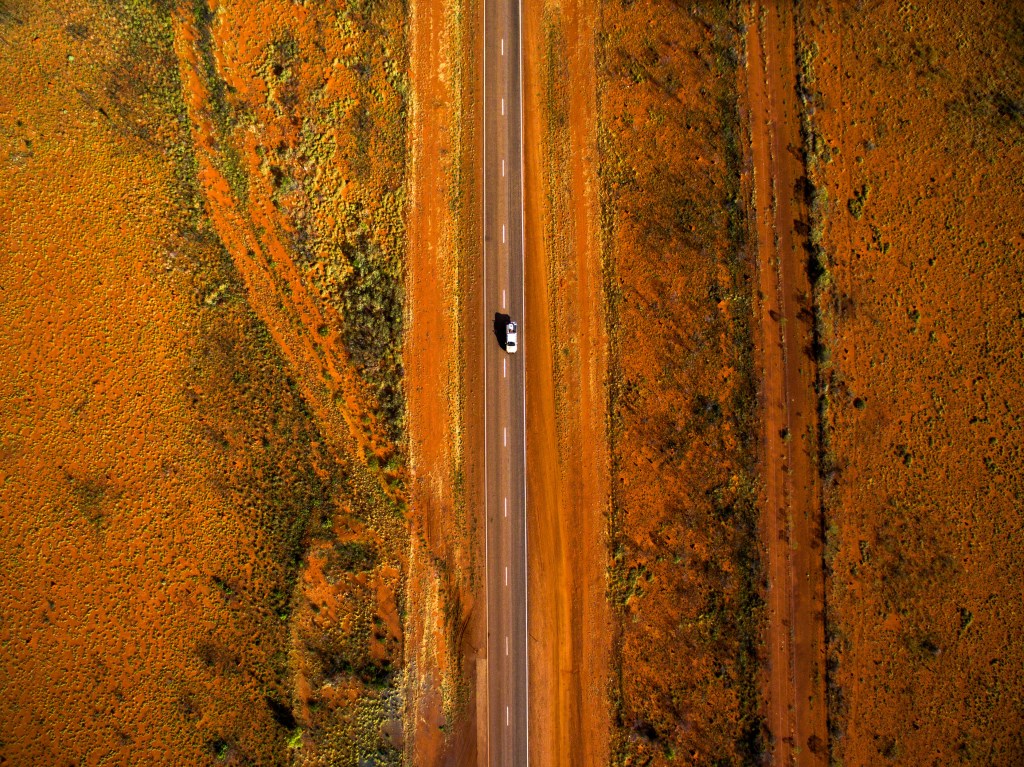 Gorges, eerie rock formations and iridescent deserts invoke spirituality, creativity and grit that have shaped the community. And it’s all here for you to enjoy at Alice Springs major touring attractions.

Looking to inspire your tween? Discover necessities’ fruits at the Royal Australian Flying Doctors Tourist Facility. Board a cock-pit or discover, through interactive displays, how the Pedal Radio invented by Alf Traeger radically improved rural lives. Then, learn about the extraordinary women who shaped our nation at the National Pioneer Women’s Hall of Fame, spearheaded by the late, great Molly Clark. 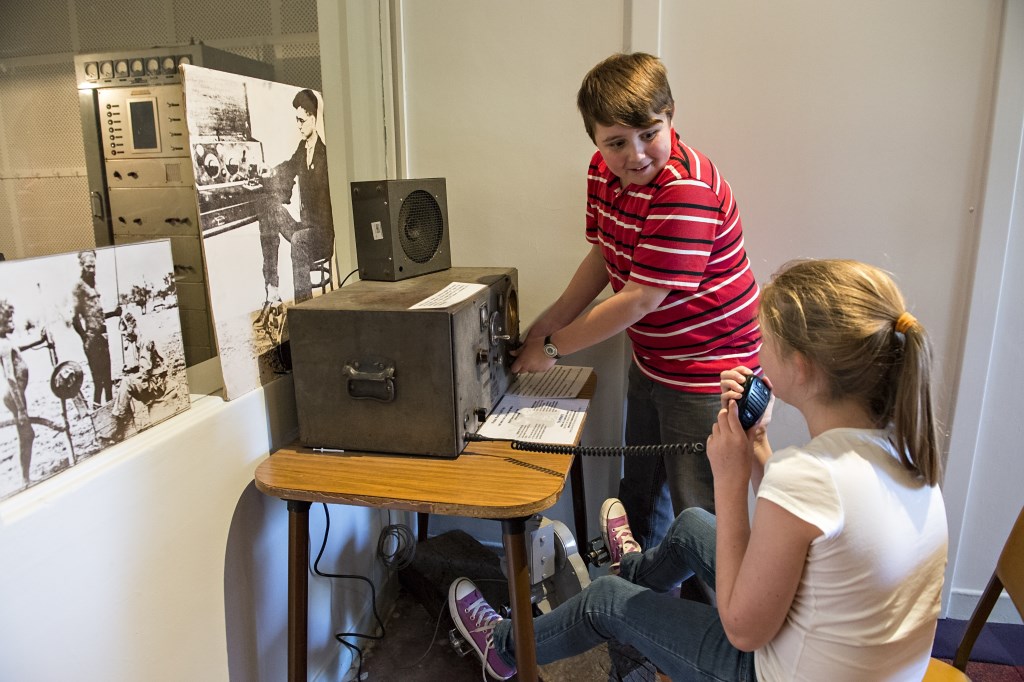 Tribute our past and present armed forces at the Anzac Hill Memorial, built after WWI in town, with panoramic views over Alice and the MacDonnell Ranges.

And discover the origins of modern at the Alice Springs Telegraph Station Historical Reserve. 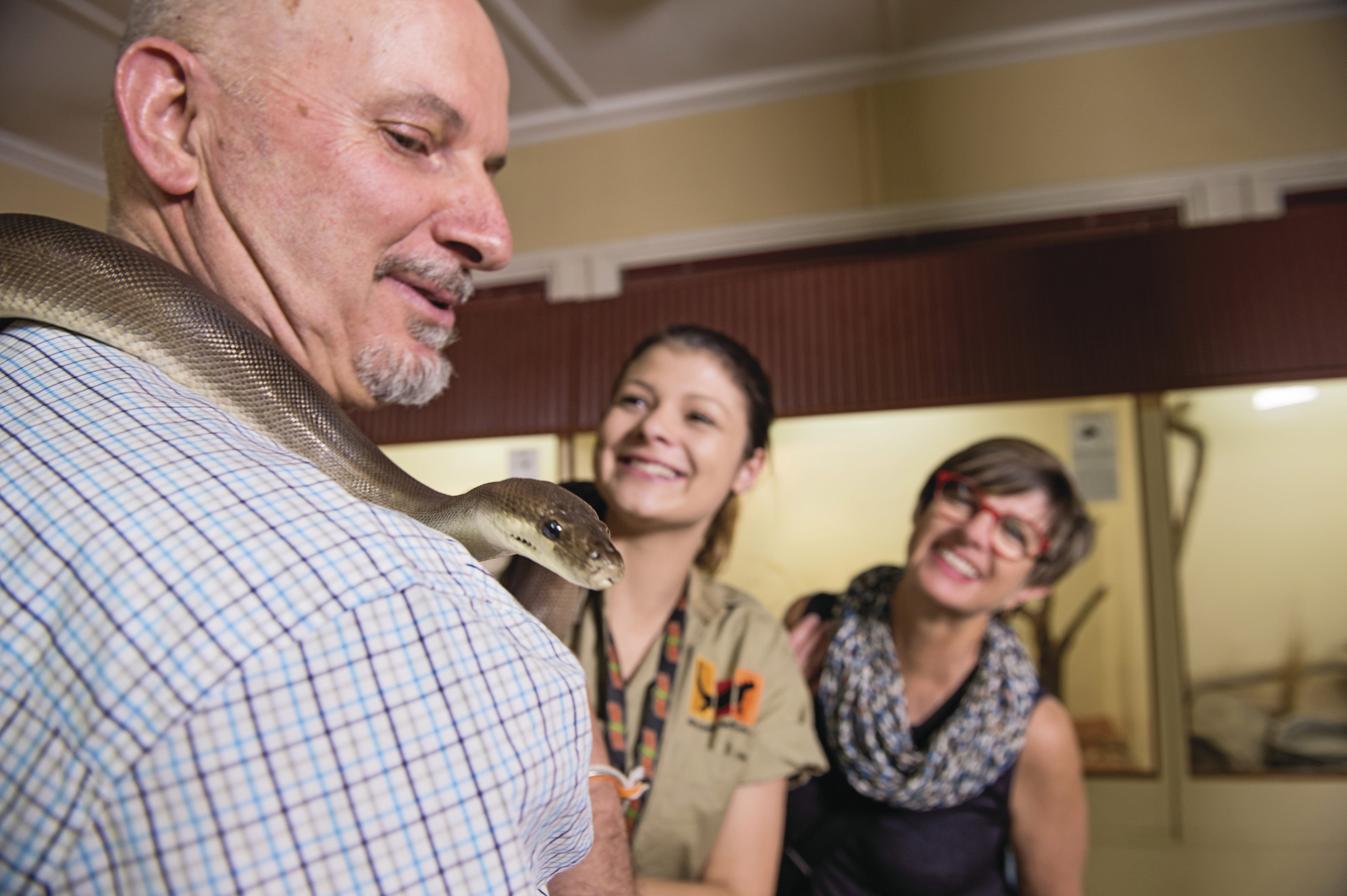 View crocodiles and venomous snakes behind glass or find your nerve handling an olive python.

For a gentler experience, nurse a baby kangaroo at The Kangaroo Sanctuary.

Or, explore the MacDonnell Ranges on the back of a camel with Pyden Camel Tracks, spotting wildlife amid the plains as the sun goes down.

Via the Ross Highway, drive the parallel ridges of the East MacDonnell Ranges for access to dramatic gaps, gorges, peaks and formations. And put foot to rock on the Larapinta Trail.

An easy 2WD gets you into the ranges, in fact, you’ll find fossils just 10km from town at the spiritually-significant Emily and Jessie Gap Nature Park. At Emily Gap, people of the Eastern Arrernte share the ancient Caterpillar Dreaming.

Access to nearby John Hayes Rock Hole is by 4WD-only but the steep narrow walls and chilly pools reward.

A little closer to town, schedule Corroboree Rock late in the day, when the shadow of the dark grey dolomite column is at its eeriest.

Then, marvel at Mt Sonder’s panchromatic transformation from Glen Helen Gorge Resort, a former cattle station 139km west of Alice. From the resort, cross rocky slopes on a 3-4 hour circuit walk for a picnic and swim at Ormiston Gorge, one of West MacDonnell’s finest, sheltered by towering red walls. 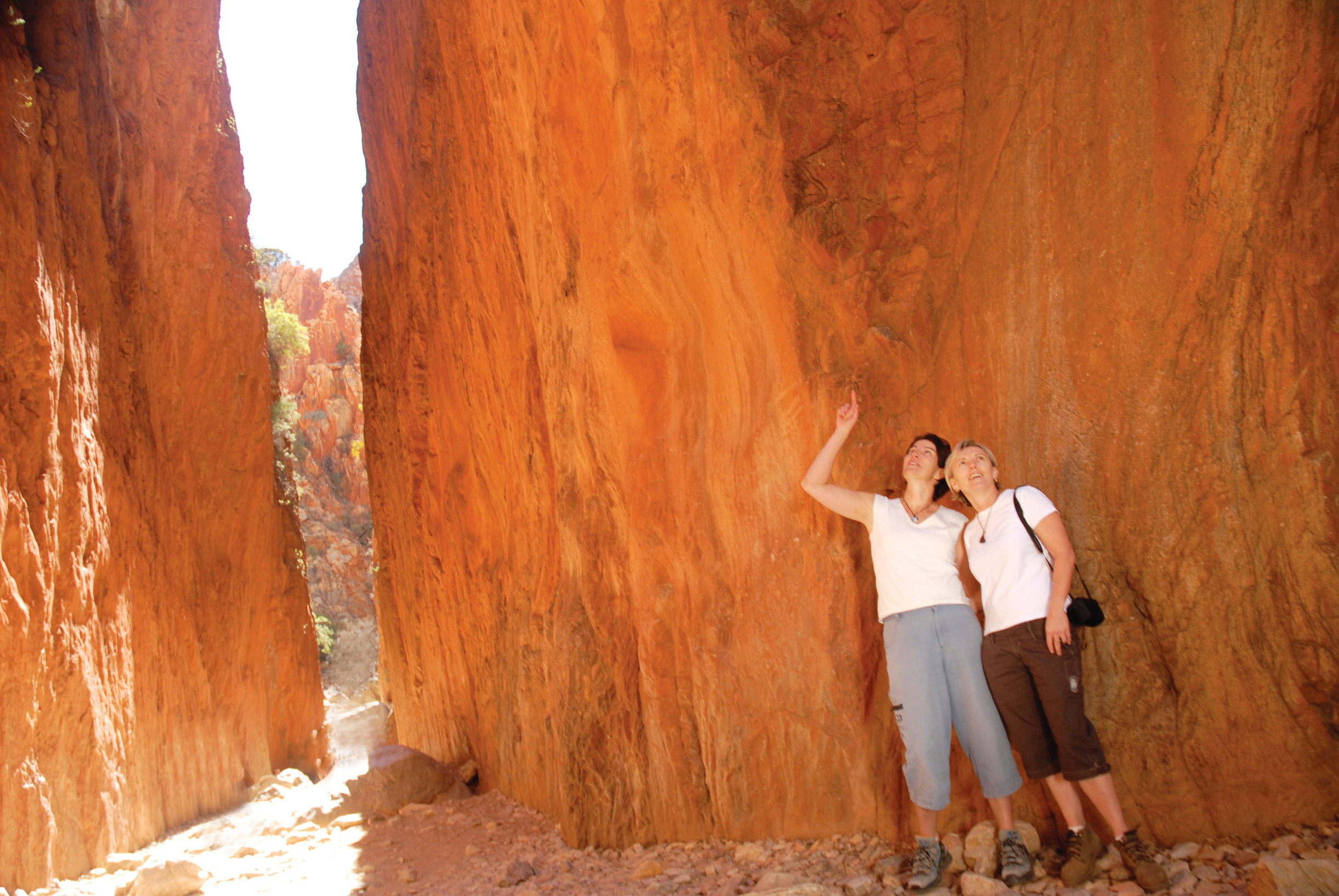 Further on, rest up or establish camp at Ellery Creek Big Hole, where floods carved a geological wonder over millennia.

Despite the bustle, Alice Springs really is a satellite city. Five hours on the Stuart and Lasseter highways will get you to the turnoff to Watarrka National Park for Kings Canyon and the Lost City before another extended stretch to Ayers Rock Resort near Uluru.
\