“Thylacoleo carnifex, also known as the marsupial lion, was a kind of giant meat-eating possum about the size of a dog.

“It had one large claw where we have a thumb. And instead of molars like we have, it had teeth like large shearing blades. We believe it had the strongest bite of any mammal that has ever existed. And it hunted from the trees,” says Andre.

Every school holidays, tales of the 60,000-year-old hunter thrill holiday-makers, young and old, on the 90-minute MegaFauna NightStalk, starting with a walk among the Karri.

And it’s just one of many affordable community programs spearheaded by the not-for-profit association. 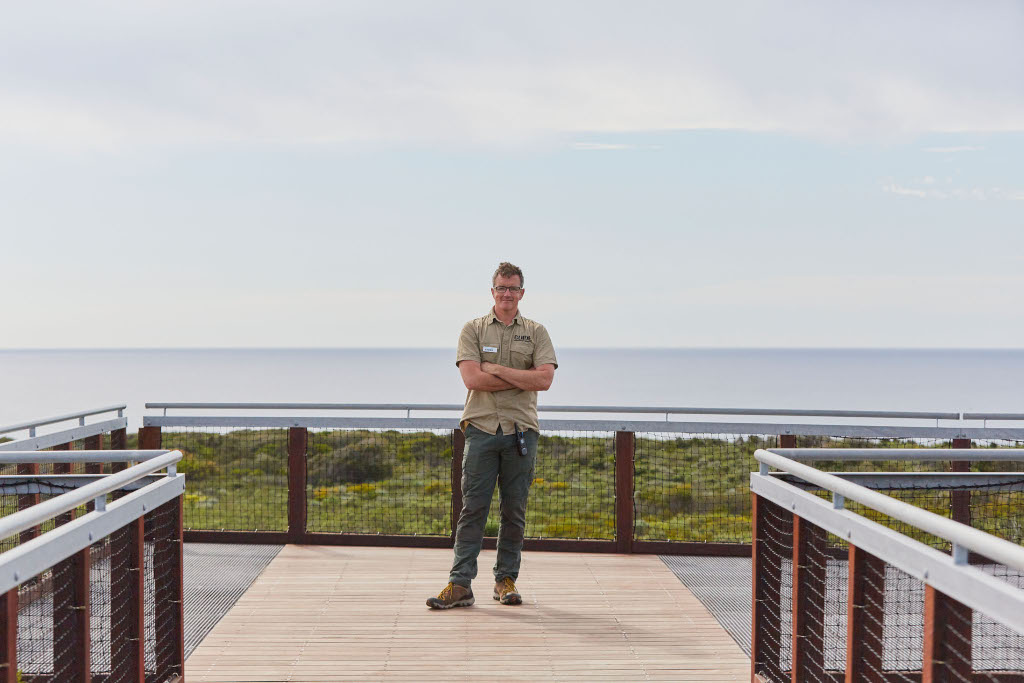 Thankfully, he and his team partner with scientists, environmental groups and historians to educate the community and school-age kids as part of their curriculum.

Indeed, the public MegaFauna NightStalk launched off the back of an MRBTA school-curriculum program that includes a palaeontology dig.

“A big focus is to get families and young kids interested in science.

“And if they’re interested in science they want to look after the environment,” Andre says. 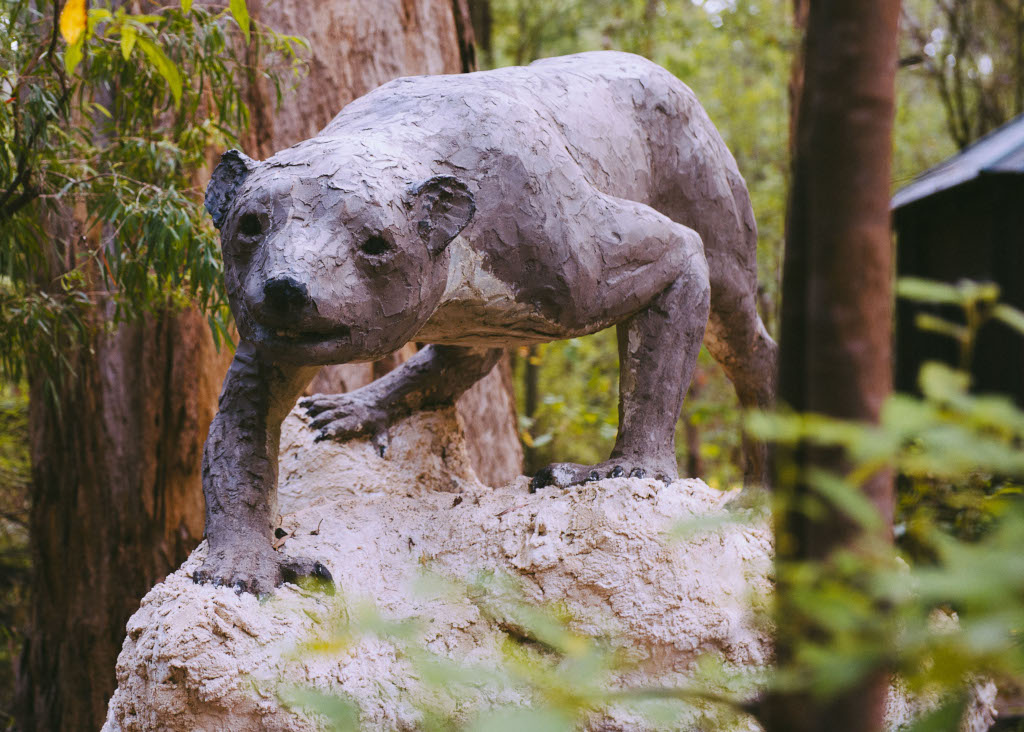 A statue of the fierce Thylacoleo at the Mammoth Caves. Pic Tim Campbell

A WIN-WIN-WIN FOR ASTROLOGISTS, TRAVELLERS AND THE MRBTA

Astrologists, Indigenous Elders, birders, palaeontologists have collaborated with the MRTBA in recent years.

“We run stargazing nights twice every Autumn and Spring. We work in conjunction with the Bunbury Observatory,” Andre says.

Guests, says Andre, pack picnic dinners for sunset views at Cape Naturaliste Lighthouse. Here, guides share the lighthouse’s history and explain how it works on the observation platform before leading guests to the grounds of the old lighthouse keeper’s cottages–where astrologists take the lead.

“We wander down to half a dozen telescopes set-up; just as the kangaroos bounce around to mow the grass,” he says.

“At our last event, Saturn was in full view. Our guests moved between telescopes chatting with the guys (astrologists)—their minds were blown.”

“They are super passionate about educating the public. And we are fortunate enough to be able to provide an incredible space for them to do so. In fact, we’re trying to find them new suitable venues.

“They’re based in Bunbury closer to Perth where there is a bit more light pollution so when they first made it out to the lighthouse they were gob-smacked by how many stars they could see,” he says. 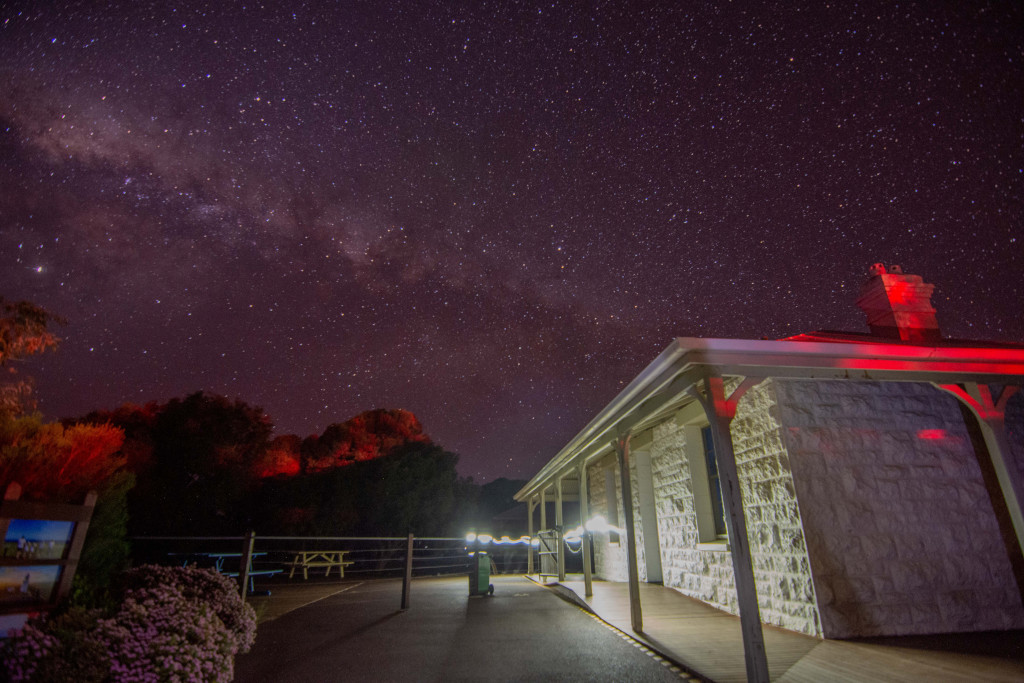 Through these programs, the association learns about the environmentally-sensitive sites it shares and maintains. Indeed, 18 months’ ago, Andre collaborated with Birdlife Australia to create hotspots for its birdwatching app.

“We set-up the majority of our sites including our four cave and two lighthouse sites,” he says. The local Birdlife group helped MRBTA flesh out birding notes that attract birders into the area, who in turn, record their observations into the Birdata App.

This heightened knowledge and community connection paved the way for Birdwatching Mornings at six of MRBTA’s sites.

“It has [also] shaped our revegetation strategy and helped us to provide natural spaces for other, complementary species,” says Andre, with school-age kids planting trees. 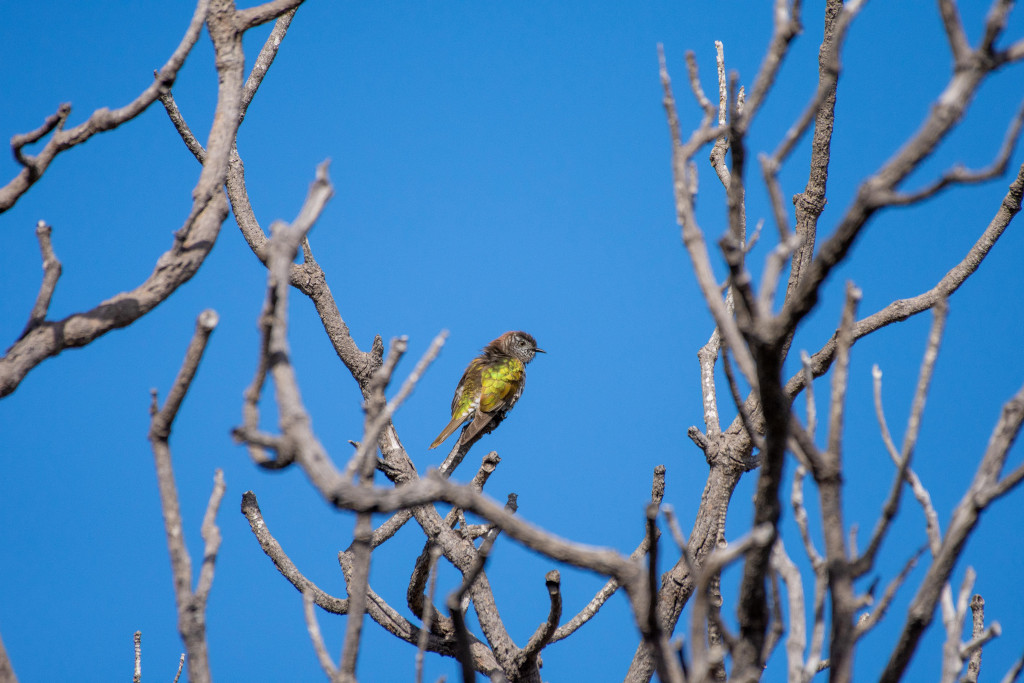 Familiarity with national curricula influences wayfinding at the authority’s seven sites, supporting both schools and families on the road.

He says its a team effort by many departments of the MRBTA. And they [MRBTA] were lucky enough to engage the talented services of exhibition designers the Gibson Group who were behind the National ANZAC Centre in Albany.

A launch date is still unknown but Andre expects an announcement soon.

In the meantime, having burned through his check-list, Andre’s mind is on the vertical rescue training program for the MRBTA’s Forest Adventures, scheduled for the rest of the day.

And he’s not sorry.

“It’s really hard to work from your laptop from the top of your trees,” says Andre. But that’s another story.