Camping in Miles, Qld, a town we love

A driven community is truly inspiring. In fact, if you ask Miles artist and local Kylie Bourne, her hometown punches above its weight.

“We have quite a lot of cultural heritage here,” says Kylie.

“There’s a tenacity and vision played out in the Miles Historical Village–entirely built by volunteers.” 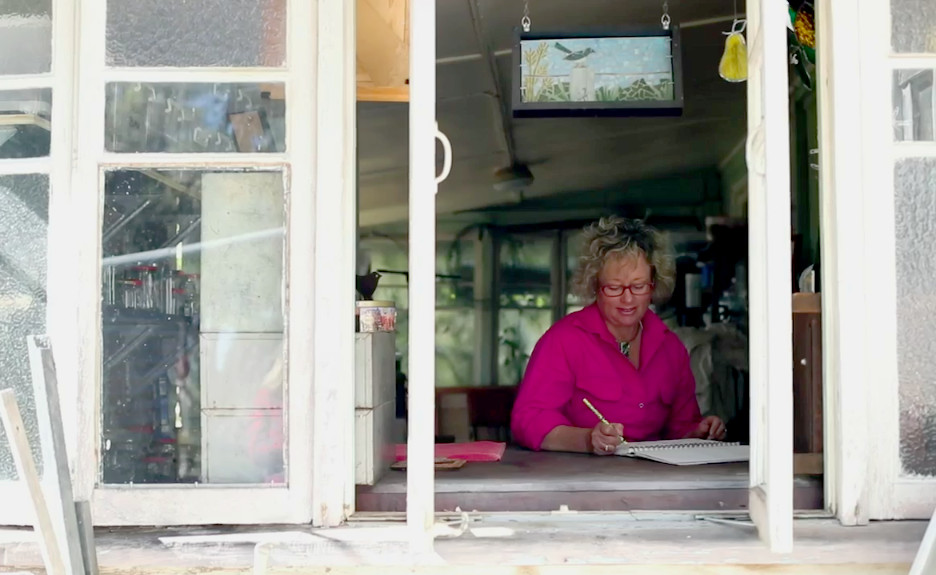 The community’s forefathers formed the Miles Historical Society almost 50 years ago to establish one of Australia’s first historic villages.

“It does so much for our community. I really commend their vision and foresight,” Kylie says. 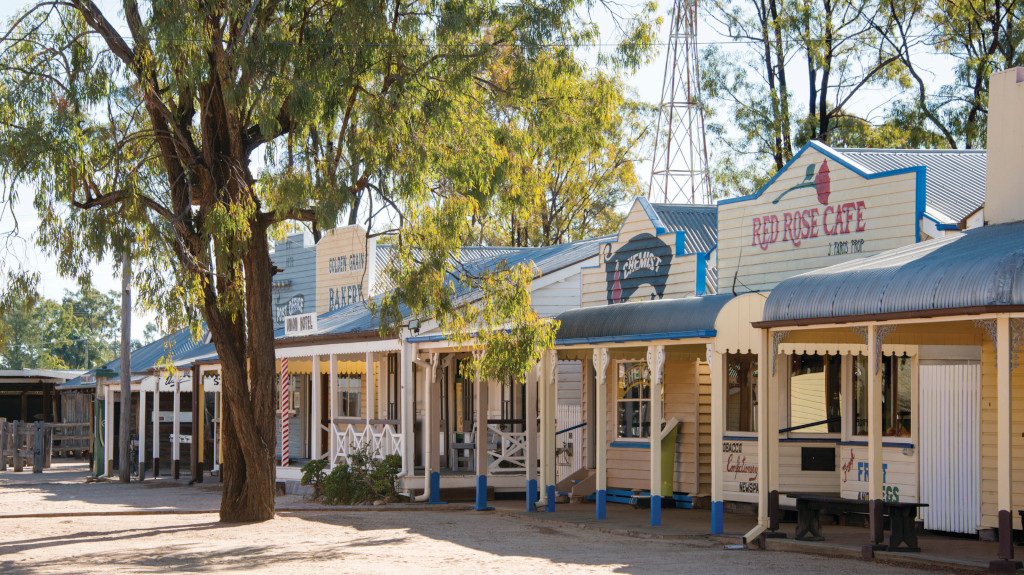 When Kylie joined the society 10 years’ ago, keying alike the 34 heritage buildings topped the agenda.

“It would take us 45 minutes morning and afternoon just to open and close each day; it’s cut our opening and closing times in half,” she laughs.

In fact, many earlier interventions and grant requests were pragmatic.

“We have light sensors and solar now,” she says.

But ambitions for the not-for-profit are strategically growing.

“We have a clear plans and policies to assist in retaining the authenticity of the facility, with plans to do more with the interpretation,” says Kylie, now president of the association.

(In fact, stage 1 plans to overhaul the Artesian Basin display are underway.)

“Our forefathers did a great job in acquiring the collection. Our job is now cataloguing and digitising [the artefacts],” Kylie says.

And it’s quite the undertaking. Eighteen months’ ago, the society overhauled the village’s war museum, now incorporating the permanent exhibit What War Meant to Miles: Heroes, Hardships and Heartfelt Stories.

“Next month, I’ll be doing a presentation in the State Library about the project.”

Leafing through WWII correspondence from the two Freeman boys zeroes in on war time sacrifices within rural regions.

“I had always known about them, but to physically hold them, to read their handwriting from a hundred years’ ago. It brought tears to my eyes.”

Copies of the letters sit behind glass, along with a collection ‘dead-man’ pennies.

“The pennies [issued to families of the fallen] were controversial at the time. Many were sent back,” Kylie explains.

The 10 Miles pennies were bequeathed by local families and rest with the service medals of the fallen young men.

Kylie was forever affected by the project and is truly astonished by local commitment during the war years. Indeed, 60 percent of the community served the effort in one way or another, some for many years.

“We’re not unique [in this] … because our rural people could fire a rifle and ride a horse, they were well regarded,” says Kylie.

But Miles was also significant in WWII in maintaining the Brisbane Line.

“We had a number of munitions depots, and the airfield with two strips back in the day.” 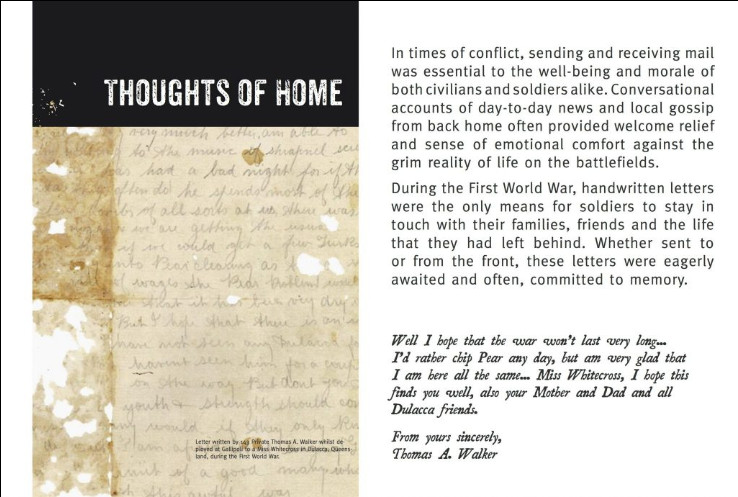 THRIVING AS AN ARTIST IN MILES

Kylie will host her third solo exhibition of mirror and glass mosaics within this space.

“I have done quite a few works in rural schools, too” Kylie explains.

A 21 square-foot welcome at Wandoan State School being her largest work to date.

Kylie’s studio–a 100-year-old homestead called the Jacaranda Studio and Gallery–sits beside her house on the banks of the Dogwood Creek, affording a permanent water view.

“The garden definitely inspires me,” she says. 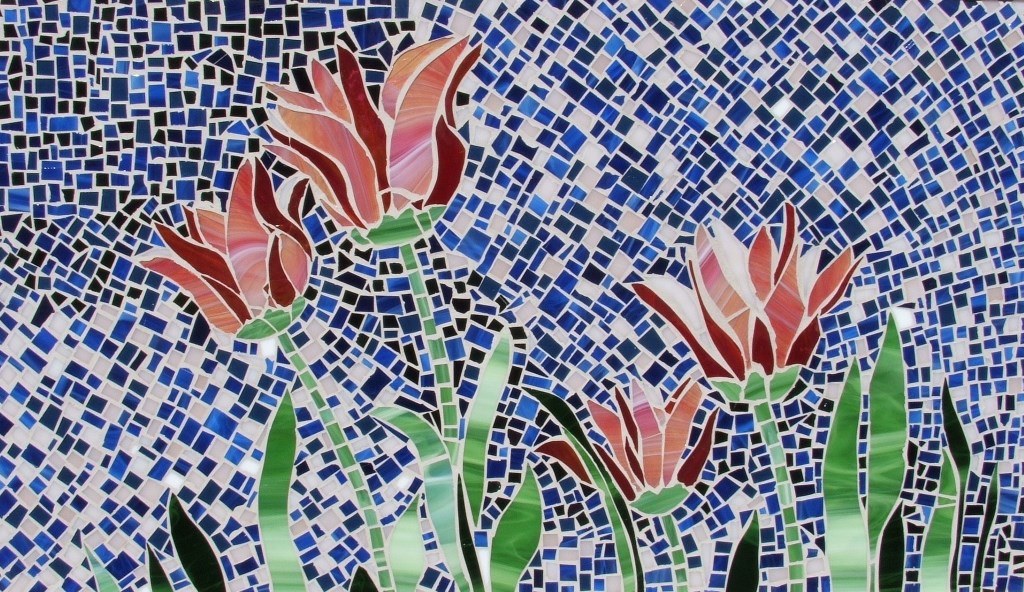