Hark back to the mid-1800s and you’ll find the full tapestry of life on Ballarat’s goldfields, says Andrew Walsh.

“It wasn’t just diggers, there was domestic life going on.”

Moreover, the exchanges between diggers and the indigenous community are truly astonishing.

“The indigenous population were treated badly … but they were active players in the fields. Their children played with the diggers’ children and they knew where the gold was.”

Inspired by Andrew’s Olympic-scale vision, a team of experienced and talented researchers and  writers uncovered many truths from those heady days within archives, court documents, letters and newsprint for the Aura evening show. 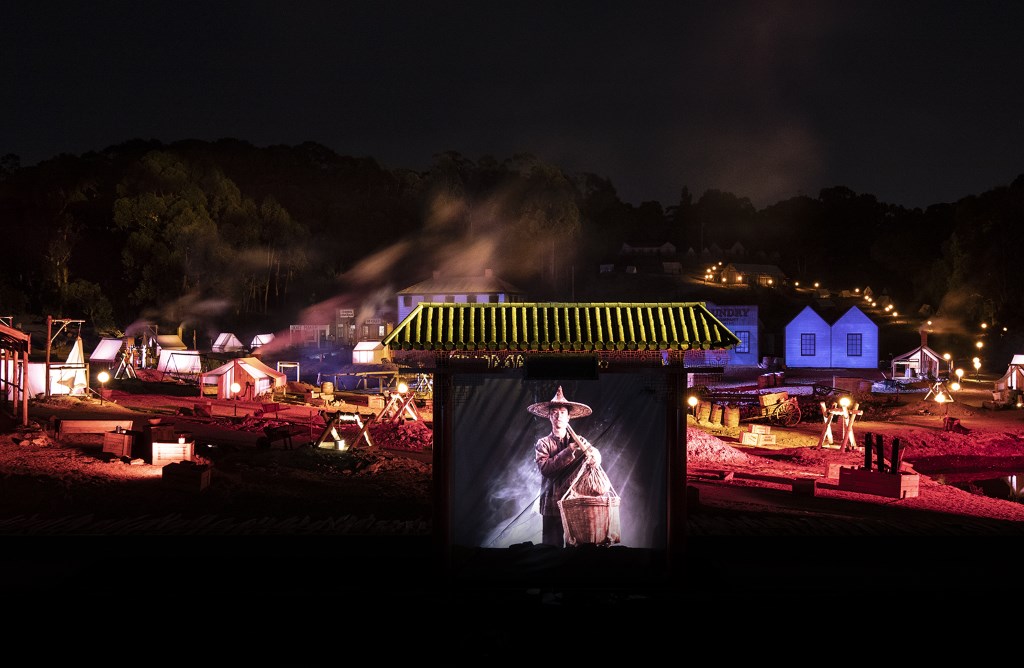 Chinese migrants on the gold fields at Ballarat

The 105-minute light and sound spectacular isn’t limited to the goldfields, though.

“Aura explores the story of gold, and it’s an epic story. We see how gold changed the landscape, in particular, and how it transformed Victoria,” he says. 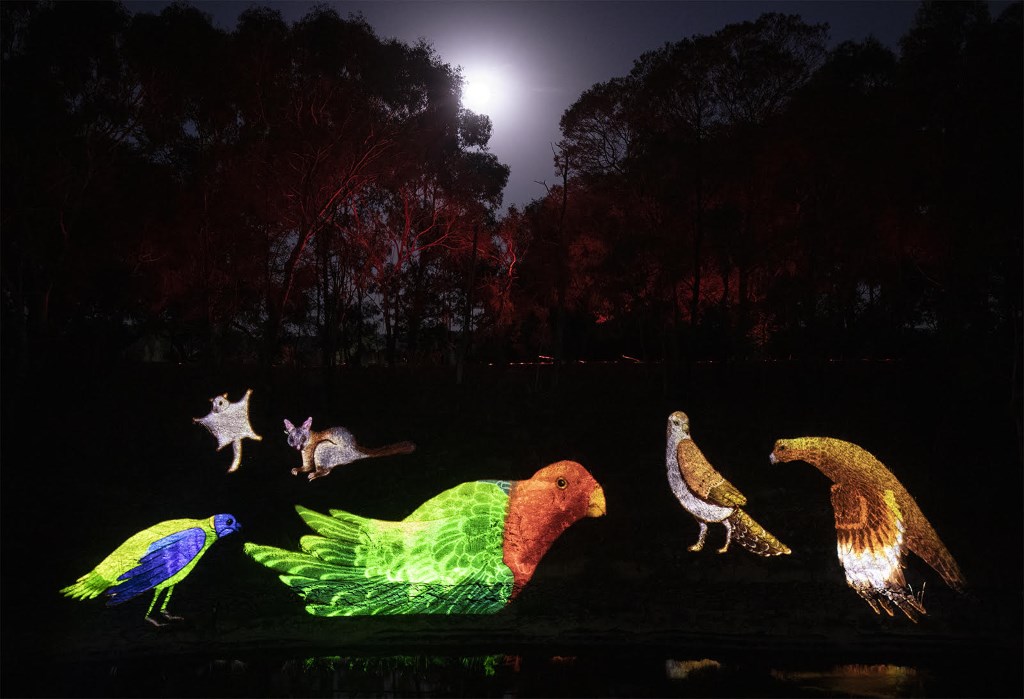 Gold’s impact on the landscape

“There’s a mixture of lights and sounds, and all sorts of machines spring out of the ground. It’s 50 percent history lesson and 50 percent entertainment; It’s quite dynamic.”

Domestic life on the goldfields. Pic Sovereign HillAt the close of Sovereign Hill’s previous show, Blood on the Southern Cross, two cinema spaces were stripped and fitted out with the latest audio-visual advancements. A third was completely reconstructed.

Through three interactive segments, Aura reveals gold’s prehistoric origins, the concepts of the golden daisy and the golden fleece, the Eureka Stockade and, finally, the influence of contemporary gold mining.

“You see how the landscape morphs.”

Following a welcome to country, audiences enjoy state-of-the-art 3D animation, before watching haunting projections above a shimmering lake, from the comforts of a new, undercover open-air theatre. Here, local elders from the Gilson family reveal their creation story. 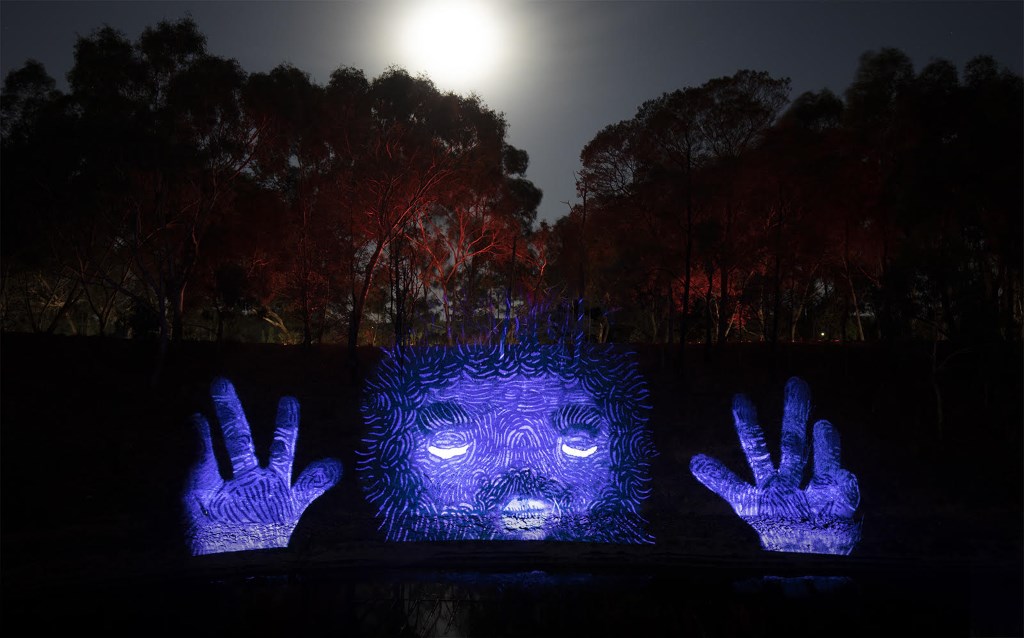 Then, in the final thrilling presentation, dramatic court and street scenes from the Eureka Stockade days unfold. 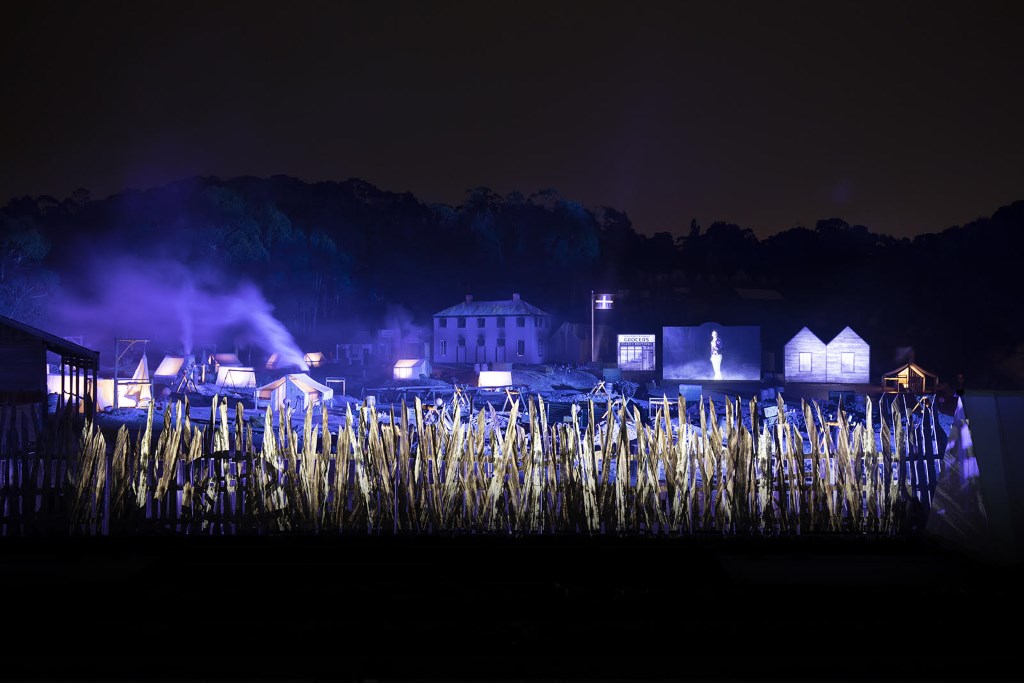 “The story is told from the words of the people who were there, all the text is drawn from historical references,” says Andrew.

“You speak to the audience and they tell you, ‘I didn’t know that’. Recently, we had 200 school students. During the Gilson family presentation they didn’t make a sound, then in the final segment they were hollering; it’s a real journey.”

Andrew, who produced and directed the opening and closing ceremonies of the Athens Olympic Games and the Melbourne Commonwealth Games, recently moved from the Hunter Region to Creswick.

“In the Hunter Region, you have the wineries, but within Victoria’s Goldfield Regions there’s so much here,” says Andrew, who for now plans to stay.