Eager to shape the Bass Coast? Parks Victoria is asking locals and travellers to share their ideas for the slated Yallock-Bulluck Marine and Coastal Park.

The Authority is spending $19.6 million dollars to combine existing parks between San Remo and Inverloch, and upgrade the George Bass Coastal Walk.

More than 40 kilometres of coastline will fall within the proposed boundaries, which may increase over time. 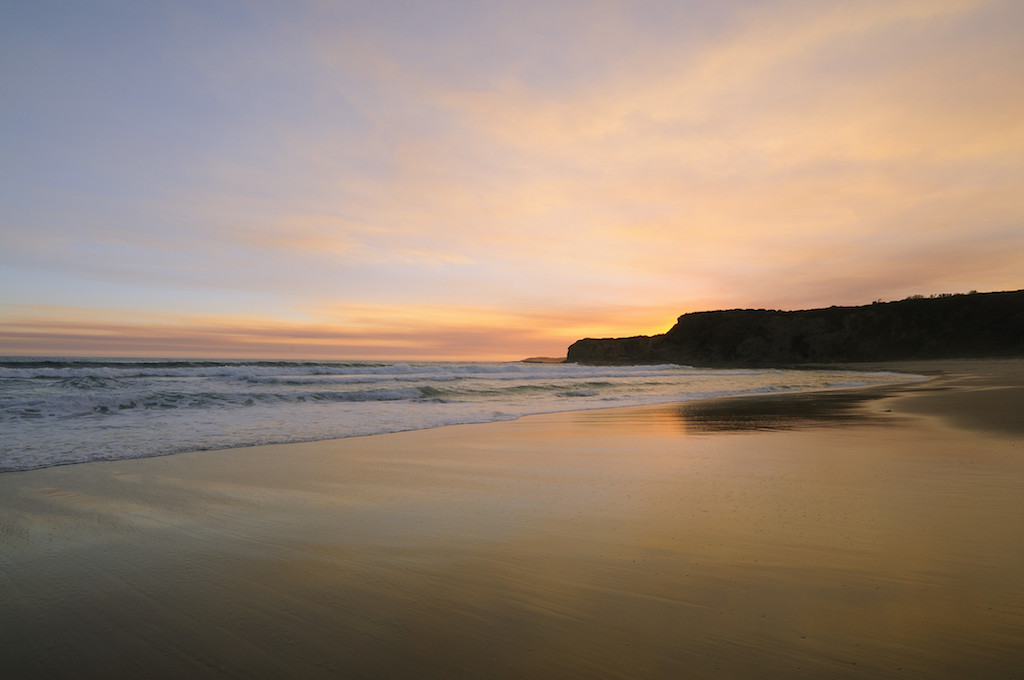 The Oaks Beach will fall within the proposed Yallock-Bulluck Marine and Coastal Park’s boundaries.

Under existing arrangements, campers must apply for a permit to camp within the proposed boundary or stay at an adjacent commercially-run caravan park.

Parks Victoria, however, is open to feedback from locals, businesses and travellers impacted by the proposed change.

Parks Victoria is working with the  Department of Environment, Land, Water and Planning in partnership with the Bunurong Land Council Aboriginal Corporation and Bass Coast Shire Council to create the new park.

To engage in the process, share your vision here.