The evacuation was the second for the park in 20 years, with a third occurring again in the New Year. (This time with some 300 guests needing to evacuate). 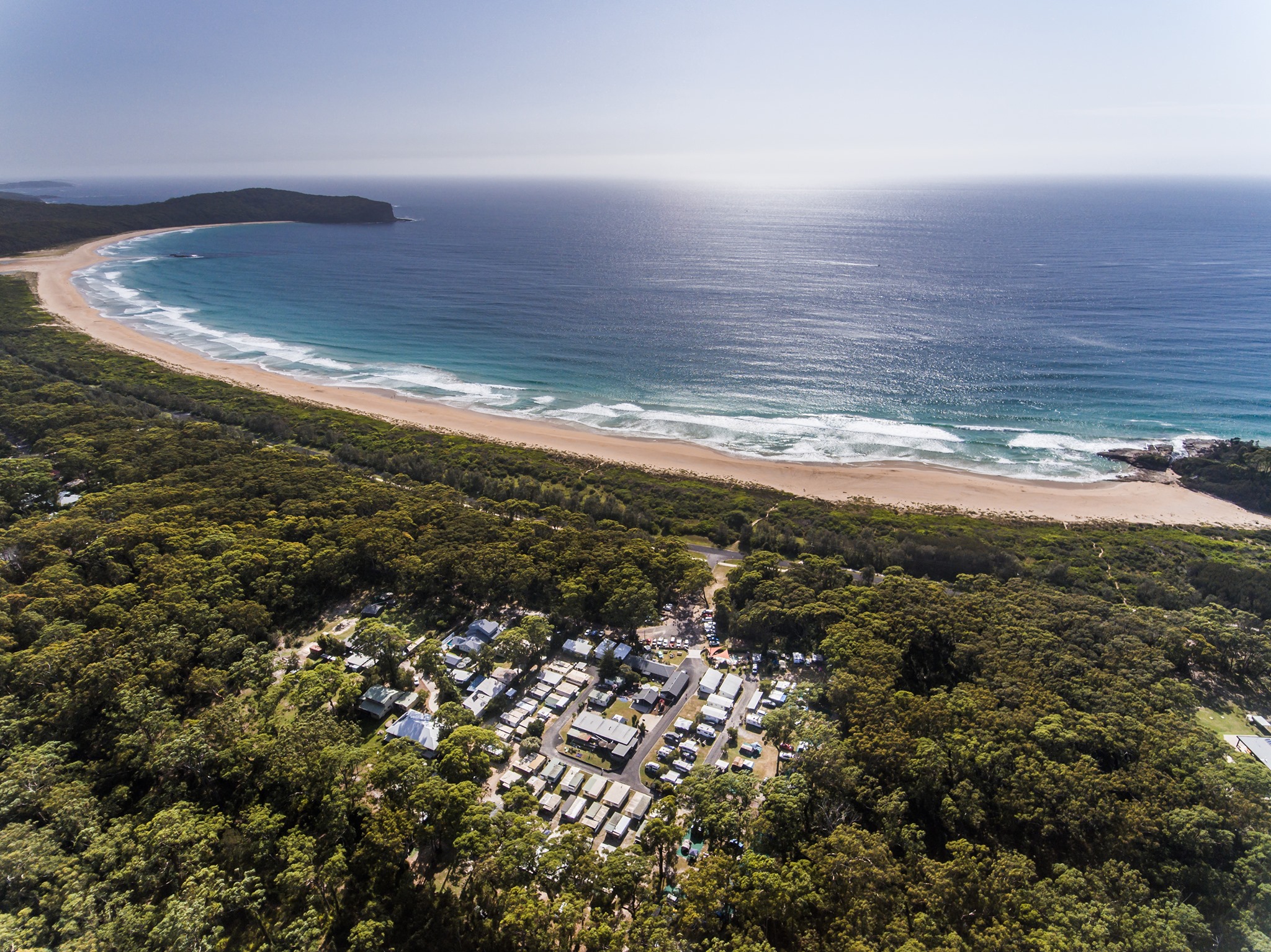 On the Saturday evening leading up to the evacuation, campers received the precautionary ‘prepare to leave’ SMS text from authorities. It was directed towards North Durras as a result of fires in the Northern Murramarang National Park.

“If an Emergency Warning is issued to a residential area, it’s a standard requirement to notify every person within 20km via SMS [network permitting],” Ken explained.

So Ken’s staff visited each group in the park to discuss their options, with all but 12 families choosing to leave on Sunday morning.

“Being a member of the BIG4 Group, I rang the other BIG4 parks nearby. They were very open and very accommodating to accept any of our displaced guests,” says Ken.

THE CALL TO EVACUATE

Thirty hours later, Sunday evening, RFS contacted Ken and his team at BIG4 South Durras. This spearheaded the emergency evacuation ahead of anticipated road closures that could last for several days.

“We were one of 14 parks ordered to close between South Durras to Bawley Point,” says Ken.

“[At the time] South Durras wasn’t in immediate danger … [but] there is only one road in and one road out, access was a problem,” Ken explains.

The 12 remaining groups left without fuss Monday morning, with Ken issuing refunds to all parties except to those who donated theirs to the RFS.

“There were three people who did that,” said Ken.

“It [the evacuation] was very orderly. People were very appreciative of actually being kept informed by the park staff from the outset.”

Access could have been a problem for the caravan park due to fires in the Northern Murramarang National Park.

“The system was perfect and the communication lines between us and the local South Durras RFS and police department was key.”

Following the order, Ken and his night manager Trae stayed to reduce fuel load and fend off spot fire threats.

The fire activity eventually reached within a couple of hundred metres of the park.

“We’re surrounded by the ocean and lake but the fire actually jumped the lake. The RFS  then back burned as a precaution.” 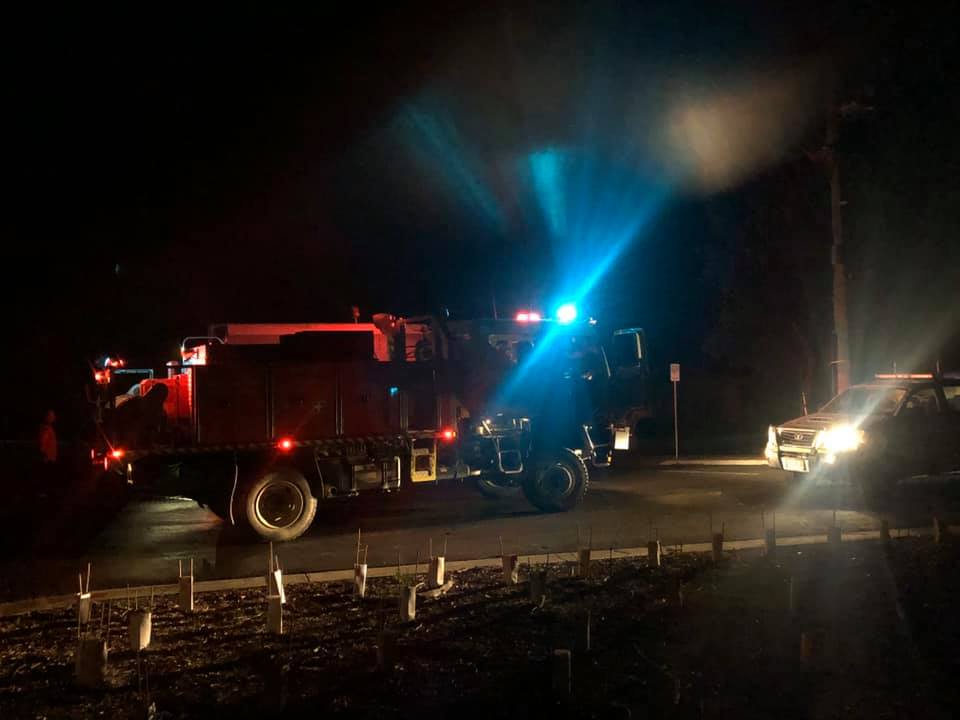 Fire crews at the ready. The RFS swung into action, undertaking back burning operations to protect nearby properties and the caravan park.

Once the immediate fire threat was over, park employees helped Ken clean up the cabins. While arborists and local emergency crews cleared the roads.

“This early December evacuation and closure proved to be a great trial run for our major evacuation in the New Year,” says Ken.

South Durras was spared the worst of the fires.

But Ken believes the authorities’ decision to evacuate ‘all non-essential persons’ from the Shire saved lives and minimised loss in this beautiful, precious region.

Regulars showed their support returning to BIG4 South Durras Holiday Park as soon as the RFS deemed it safe to return.