Cameleers and racegoers will return to Boulia in droves for the Boulia Camel Races–The Melbourne Cup of Camel Races–from the 16th to 18th July, as John Westbury reports.

Camel trainers thirsty for a win will be humping it to this famous outback town for a share in Australia’s richest ever camel races, with the announcement of a record $45,000 prize pool with new sponsoring partner “Thirsty Camel Bottleshops”.

Joining the thousands of travellers arriving in Boulia are the camel racing teams, with teams from as far away as Anna Bay in New South Wales and Shepparton in Victoria.  The visiting teams bring stiff competition to the four the local Boulia based camel training teams, with all training for many months to prepare to take the ‘Thirsty Camel Cup’, the longest and most prestigious camel race in Australia.  The big final is run over 1500m.

As spectators embark on the epic trek to the edge of the Simpson Desert, the tiny town of Boulia’s population explodes 10-fold, from a mere 300 residents to around 3,000 for a weekend of racing, camping and entertainment by the trackside. 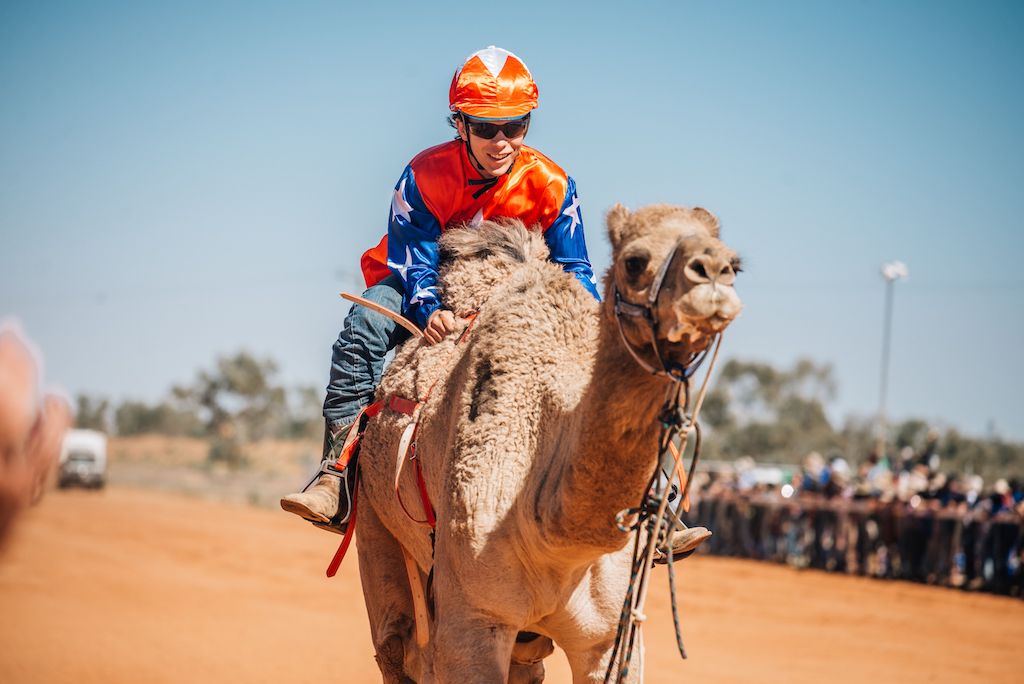 The Thirsty Camel Cup is the most coveted and prestigious win on the camel racing circuit, famously known as Australia’s longest camel race, run over a mammoth 1500m.  The Cup Final is the climax of two full days of professional camel races on 17-18 July, run with the oversight of regulatory body Racing Queensland.

New major sponsor Thirsty Camel spokesman, Adrian Moelands, describes Boulia Camel Races as “our nation’s most loved camel race and thought it was time they joined the party to share the excitement and the larrikin fun of it with our customers nation-wide.

“It’s a perfect match to put our name to the Boulia Camel Cup and it means a lot for us to be able to support this iconic Aussie event. As part of the festivities, Thirsty Camel will also be running a promotion in the lead up to the event for consumers across Australia to purchase a participating product and ‘back a camel’ in the races,” he says.

This year marks the 24th Boulia Camel Races, first held in 1997 and since then cementing itself as a a ‘bucket-list’ experience for Outback adventurers. Surrounding the racing action in Boulia is a full program of live music, novelty races, camp oven cooking, helicopter rides and even the Great Australian Ride-on Lawn Mower Race. 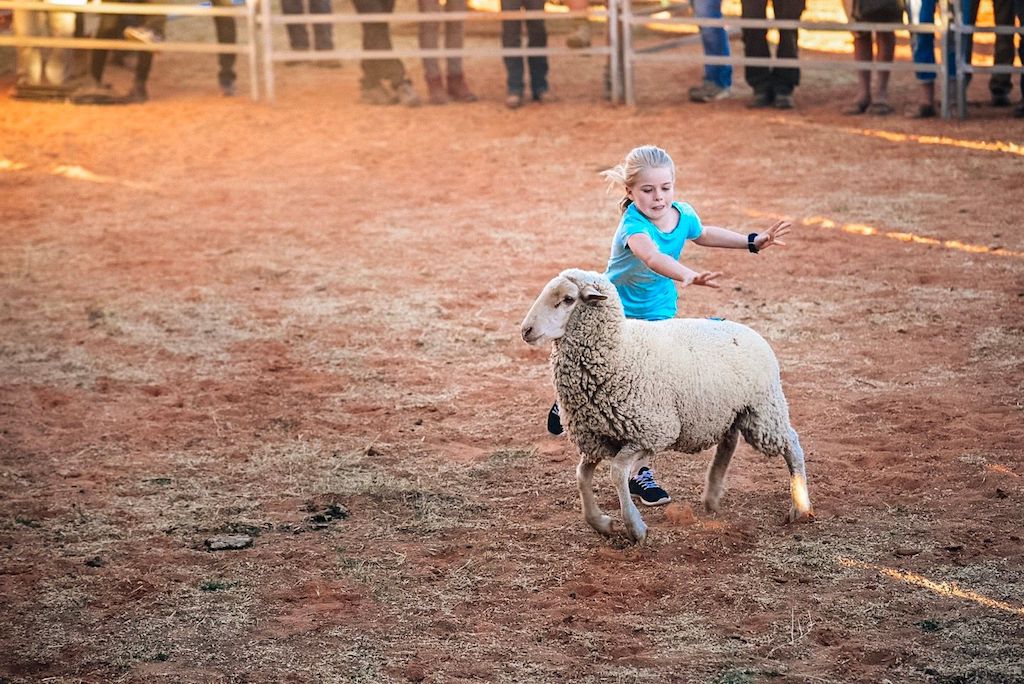 While most travellers bring their own camping set-up, the addition of bell-style glamping tents proved a hit with luxury travellers at the last event, with organisers now doubling the number available to book in 2021.

Those who venture to Boulia remain vigilant on the lookout for the famed Min Min light, a mysterious phenomenon that continues to be sighted by travellers on Boulia’s remote Outback roads, causing ongoing intrigue.

The Boulia Camel Races is supported by the Queensland Government, through Tourism and Events Queensland, and features on the It’s Live! in Queensland events calendar.

A 3-Day Boulia Camel Races pass is $90 Adult, with camping included.  Under 18 years are free entry. 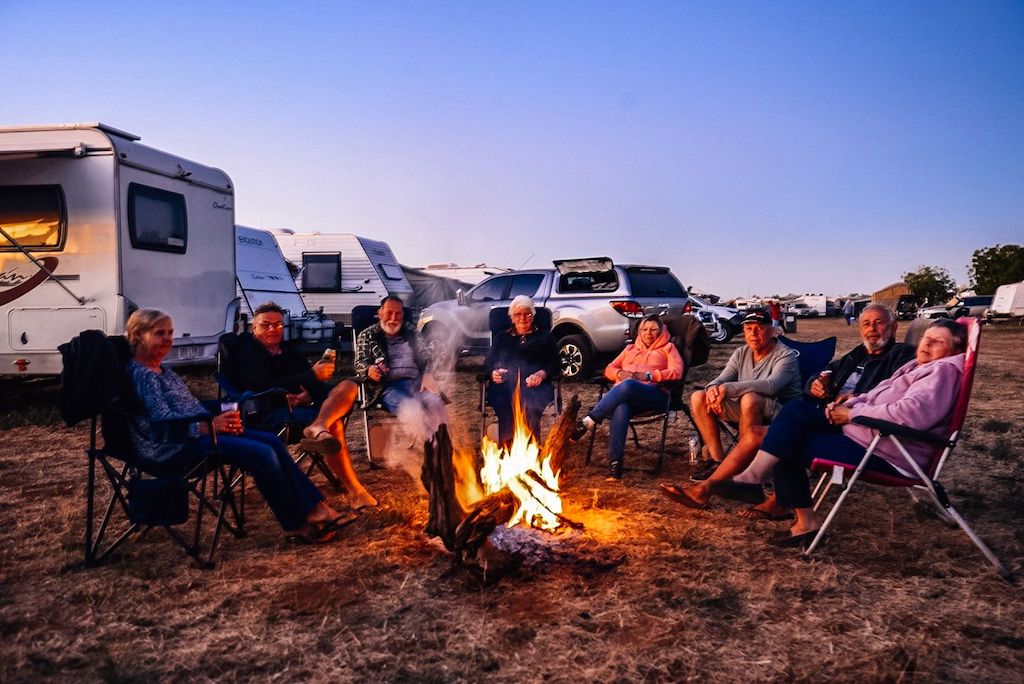