Whether on the land or in the sea, you’ll find evidence of nature’s bounty here, at white pristine beaches or amid rolling pastures within the Bundaberg just 350k north of Brisbane. 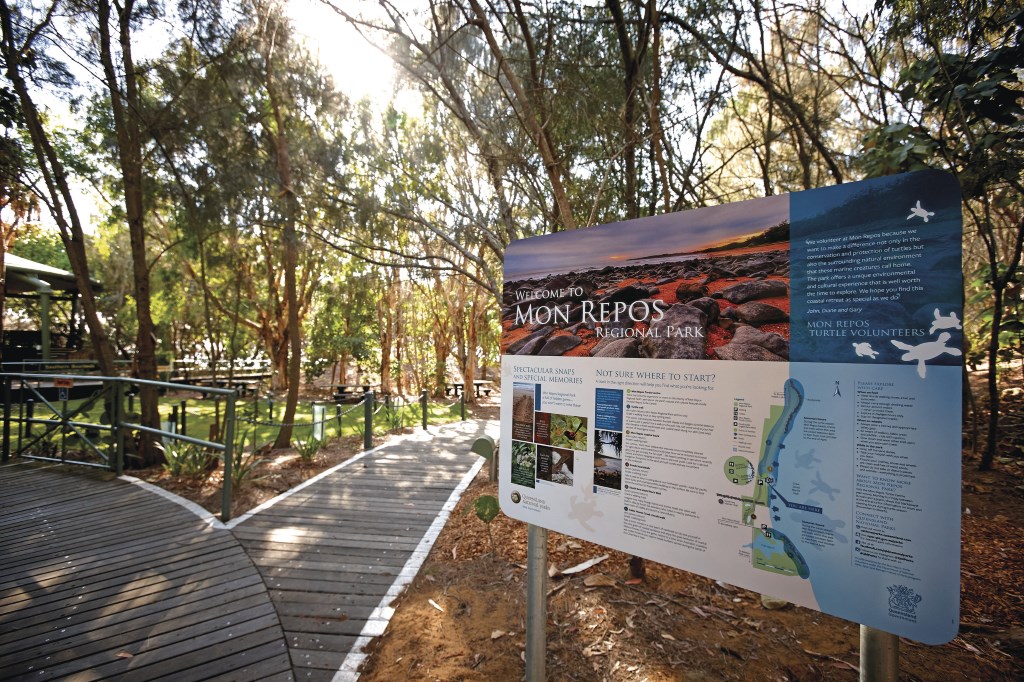 Bundaberg is a university town and home to a thriving arts community with many significant historical monuments.

Two vibrant venues comprise the Bundaberg Regional Art Galleries, where local and international artists are celebrated. The main gallery, within Bundaberg’s CBD, served as the Customs House during early Federation and later, as a bank.

Here, browse rotated and touring collections within three exhibition spaces, including at the edgy contemporary Vault. One of two existing vaults used by the former resident bank.

Burnett River weaves through the sprawling parklands where you can kick back and watch birds skim its waters. Kids can stretch their legs on a playground within the adjacent Alexandra Park. Then kill 40 minutes wandering the remarkable urban Alexandra Park Zoo, established more than 100 years ago.

North of town, wander through magnificent flora displays within the Bundaberg Botanic Garden. Within it you’ll find a tranquil Japanese Garden and lake. Then let the kids board the Australian Sugar Cane Railway as it weaves through the gardens, over bridges and more every Sunday. 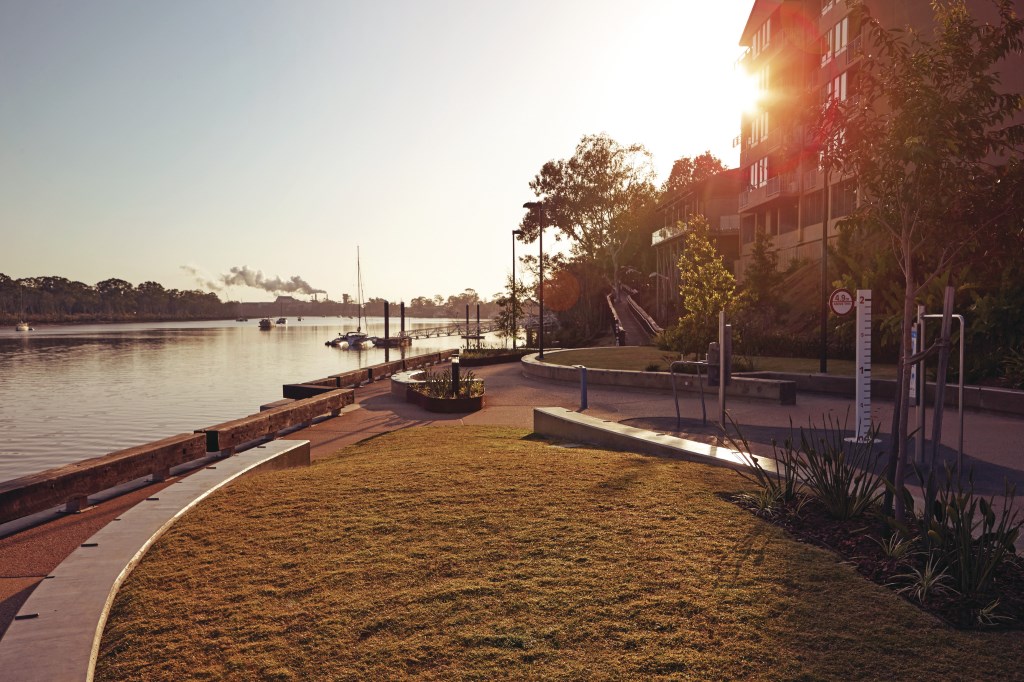 Within the Botanic Gardens, you’ll find evidence of Australia’s early 20th Century’s fascination with flight at the Hinkler Hall of Aviation. Here, locals pay tribute to Bundaberg’s aviation hero, Bert Hinkler, who flew solo from England to Australia in 1928 and across the South Atlantic in 1931.

Interpretative displays and life-size replicas are tastefully presented within the towering, architecturally-designed glass and steel museum. 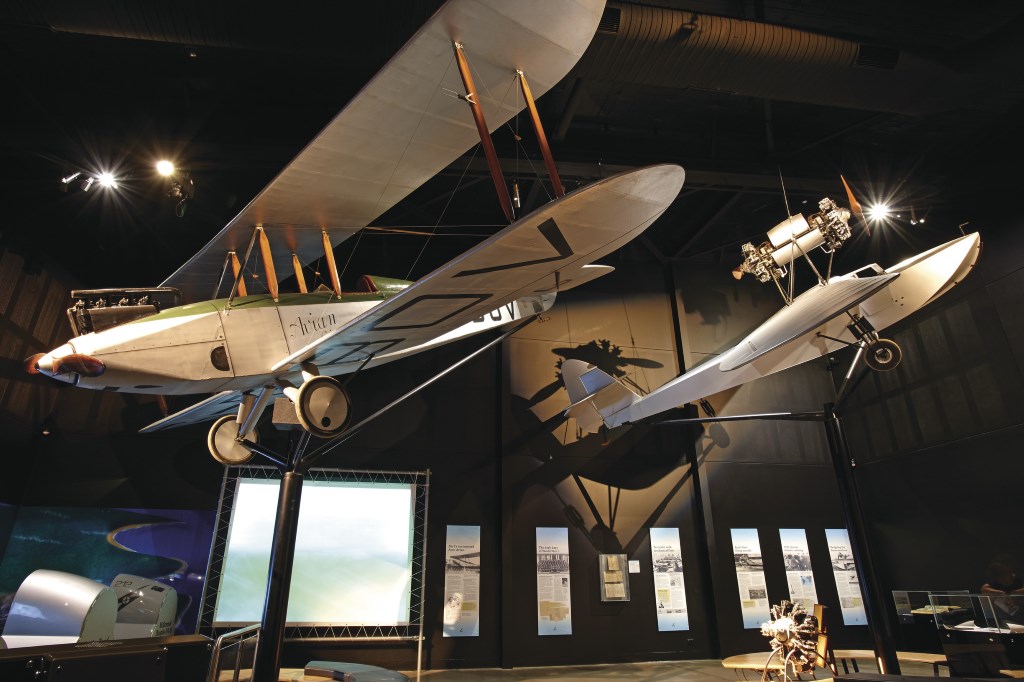 In town, rich molasses runs thick at the Bundy Rum Distillery where distillers deploy traditional techniques for its signature sin. Here, sample the locally-bottled Master Distillers Collection, then join the makers on a tour. Bundy Rum’s local roots stem to 1889.

Or, for a modern twist, kick off a lazy afternoon out at Kalki Moon Distillery, with a tour and tastings of a sweet pink gin and two chocolate liqueurs—with a clean vodka base.

Master distiller Rick crafts gin and vodka to his own recipe and his own limited-release rum, ahead of a wide-spread launch in the coming year.

Ohana Cider House and Tropical Winery is another spectacular top tipple within Bundaberg. And there’s plenty of breweries if ale’s more your thing. And if you’re short a driver, you can enjoy many of these sites worry free with Bundy Food Tours.

Dining is delectable in the Bundaberg Region. In fact, as Australia’s largest food bowl, it harvests a quarter of the nation’s yield.

Farmers’ markets, paddock-to-plate dining, and farm-gate tastings strengthen the connection between travellers, the community and the rural sector.

In terms of dining, Indulge Cafe is one of Bundaberg most celebrated. But if you miss a seat, you’ll find equally inspiring dishes at one of many other bustling restaurants and cafes within in town. Cha Cha Chocolate run by a chocolatier also comes highly recommended. 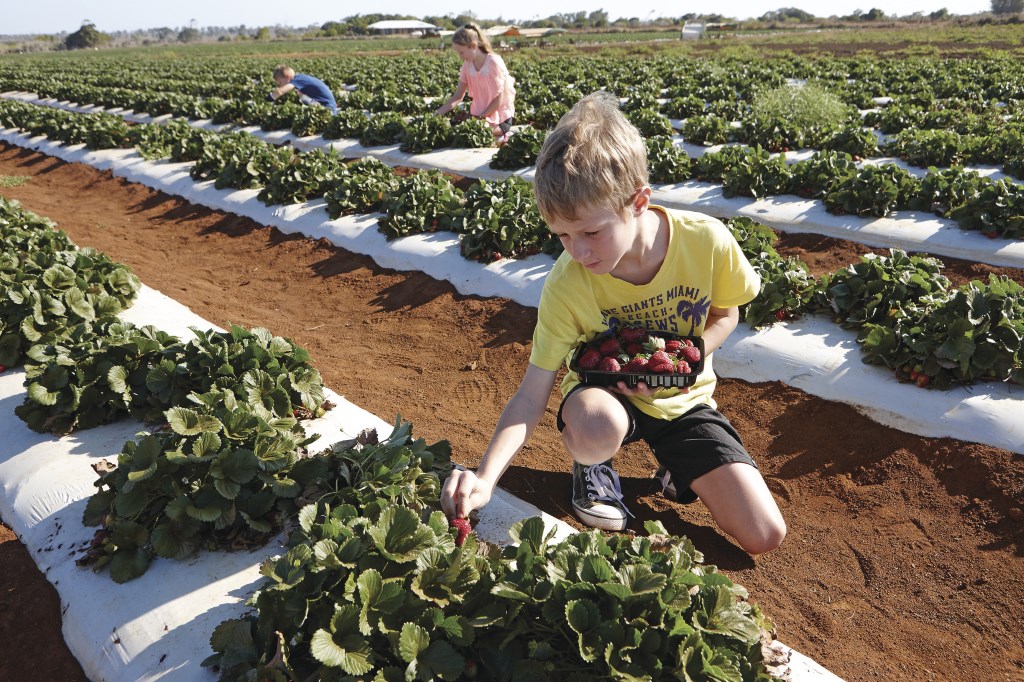 At Baraga, 13km east of Bundaberg, you’ll find rock-pools to explore and shallows to snorkel. In fact, if you time you’re trip right, you may even spot turtles nesting at Kelly’s, Rifle Range and Nielson Park beaches.

The Southern Great Barrier Reef is within an easy two-hour reach aboard the Lady Musgrave Experience. Snorkel or dive the reef then find inner peace wondering Lady Musgrave Island. 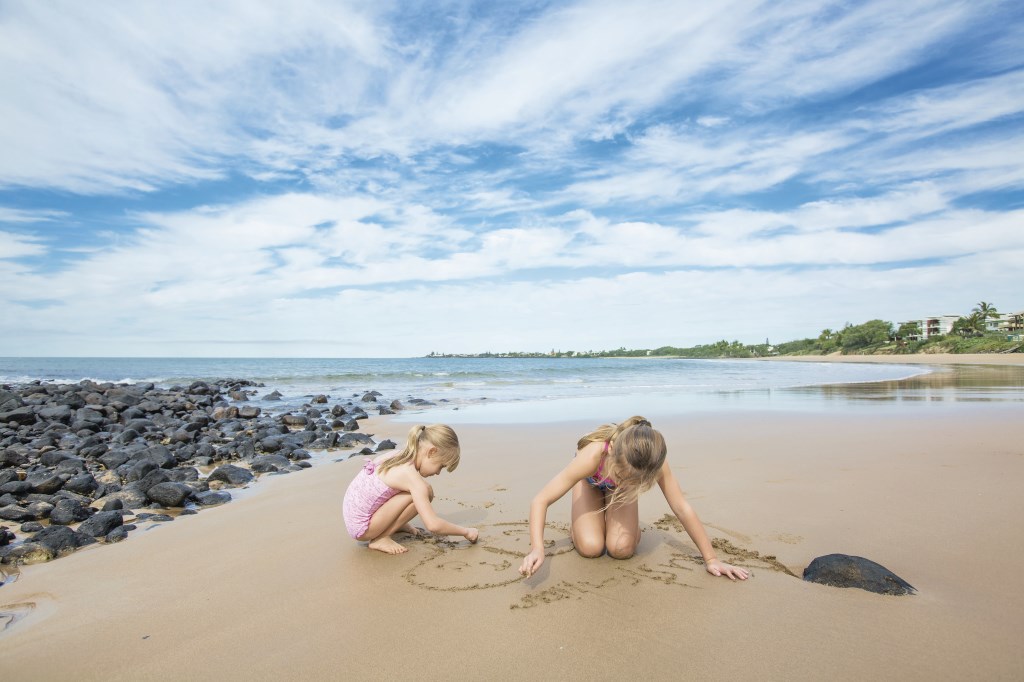