Rarely do we hear about a holiday park growing its footprint without increasing site numbers. But that’s exactly what Matt has in mind for BIG4 Wye River Holiday Park expansion.

In fact, Matt and his team are lodging plans for a 20-acre recreation area with bush tracks and sporting facilities opposite the popular 25-acre beachside camp.

“So rather than increase our park site numbers [for the high season], we’re focussing on welcoming week-day guests during our 9-month touring season,” Matt explains.

“We’ve had on-site meetings with the Council and our planning team met with the CFA.

“We worked slowly over 10 months, involving everyone in every step of the way.”

“We actually talked about putting in the big slides and the whole resort-style development, but our campers kept telling us ‘you don’t need that here’—and they’re right.

“From here, I can see the beach, and the river runs through the middle of the park.”

So instead, Matt will cater to full-time travellers, schooling and sporting clubs, convoyers and extended families, or those of us skipping the grind mid-week.

“It’s about letting them get a bit rugged. Where they can take these trails through the park, like bush kids.

“We have goats that trim the bush. Our guests really get a thrill out of it.” 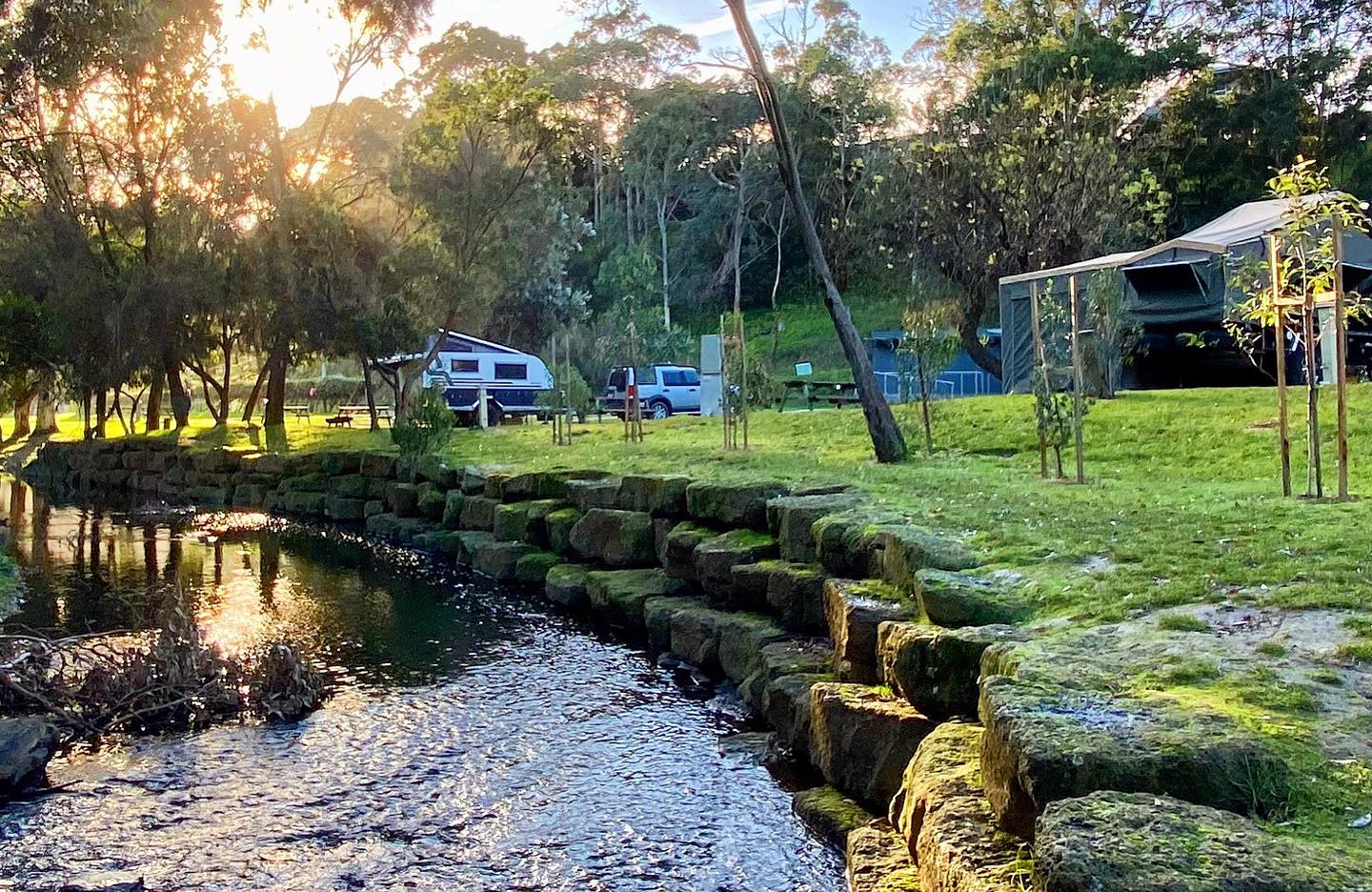 “We have a camping loop that’s perfect for groups.

“I don’t really like to over develop an area. I just love having these open elevated areas, where they can bring their own stuff and hang out.

“Where people can lay out on the hills and be in the same area but spread out and enjoy their own space.”

“We load up a fire-pit onto our trailer and whizz around to your camp. It keeps them at the right size,” Matt explains. 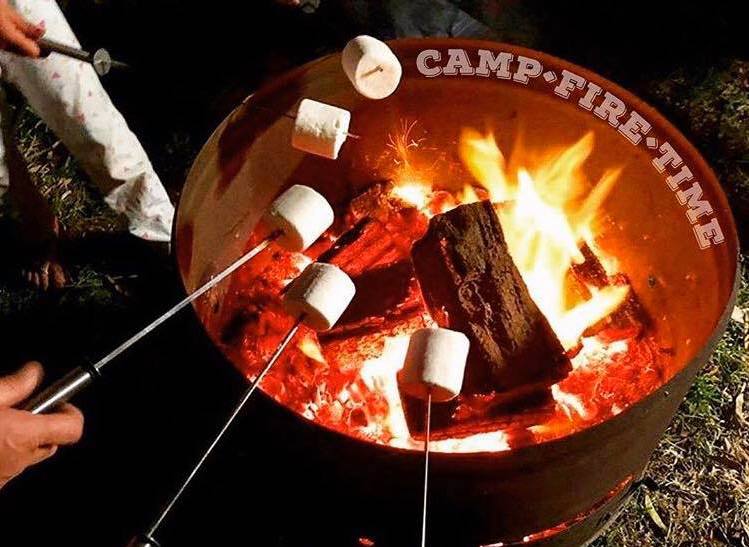 But low-key development needn’t equate to under investment.

Matt’s created outstanding shared space in the past twelve months that encourages travellers to interact with their surroundings.

“We have just built up all our camp kitchens and installed a really cool big curved timber deck area.”