Surfers Paradise set the scene for excellence at the 2019 Family Parks Conference, with the popular park chain acknowledging some of its brightest in its annual awards.

Among the winners were Kim and Jamaine Thorburn from Country Style Caravan Park in Stanthorpe, who were lauded for their Outstanding Customer Service.

Jamaine, a long-time local, says the award came as a surprise but put their success to the park’s extended operating hours and recommendations to guests on where to go during their stay.

“We can fill quite a few days for people, and that’s what we try to do. Stanthorpe is just a really pretty area and all the businesses here are really welcoming.

“It’s wonderful wine country with 34 wineries and 52 vineyards. But it’s not just wine. The Girraween National Park is open for walking with its big granite boulders,” she says.

“There’s a couple of cheese places, too, and you can pick your own strawberries and current season apples,” says Jamaine. 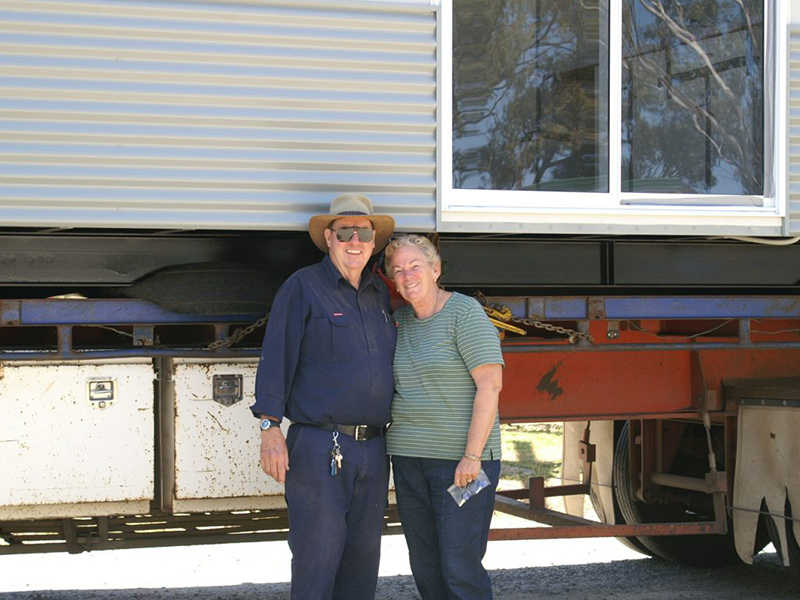 For more than 20 years, the Stanton family at Riverglen Holiday Park has welcomed travellers on the Family Parks stand in Melbourne and Sydney and many of country regional shows caravan shows. And their contributions were warmly acknowledged at this year’s gala affair.

The park, which features a toddler pool and wheelchair-accessible cabins, really embodies the values of the Family Parks chain.

“We really look after our customers,” says Rob Stanton.

Five minutes from Geelong and an easy 20-minute drive to the Bellarine Peninsula, Riverglen Holiday Park is opposite the Barwon Valley Fun Park along the Barwon River.

The couple also run a worm farm for compost and sell reusable coffee cups within the park.