Berri Riverside Caravan Park has impressed the judges at the Grey Nomad Awards once again, earning the Best Community Stay Caravan Park for 2021, the second time in three years.

The Riverland park has become a destination in its own right thanks in part to its floating restaurant, stunning mini golf course and popular pizza nights.

“The pizza nights are huge! A really big social event,” explains Merle Venter who manages the park with her partner Peter.

Every Wednesday and Saturday, guests can purchase a base and cheese and add their own toppings: “We’ll cook them up in the pizza oven.

“People can bring their drinks over and make friends. Some of them end up travelling together,” Merle explains.

The park also supports the long-term travelling community with discounted camping fees and specials throughout the year.

REINVESTING IN THE COMMUNITY

Established by the Berri War Memorial Community Centre in 1972, Berri Riverside Caravan Park is run in conjunction with a volunteer committee.

The park has funnelled more than 12.6 million dollars into the Riverland Community with funds going to the local football and netball clubs, men’s shed and more.

“We have a memorial garden in our park and we hold ANZAC services. Many local veterans get involved,” says Merle.

Since taking the reins four years ago, Merle and Mark have doubled the park’s annual income adding two popular tourism attractions broadening Berri’s appeal–including the floating restaurant, which has a full bar on board.

“We have the Berri Marina opposite the caravan park. So we pick guests up and take them on a three hour tour. We take them to see the Headings Cliffs at sunset, where they can enjoy a catered gourmet barbecue.” 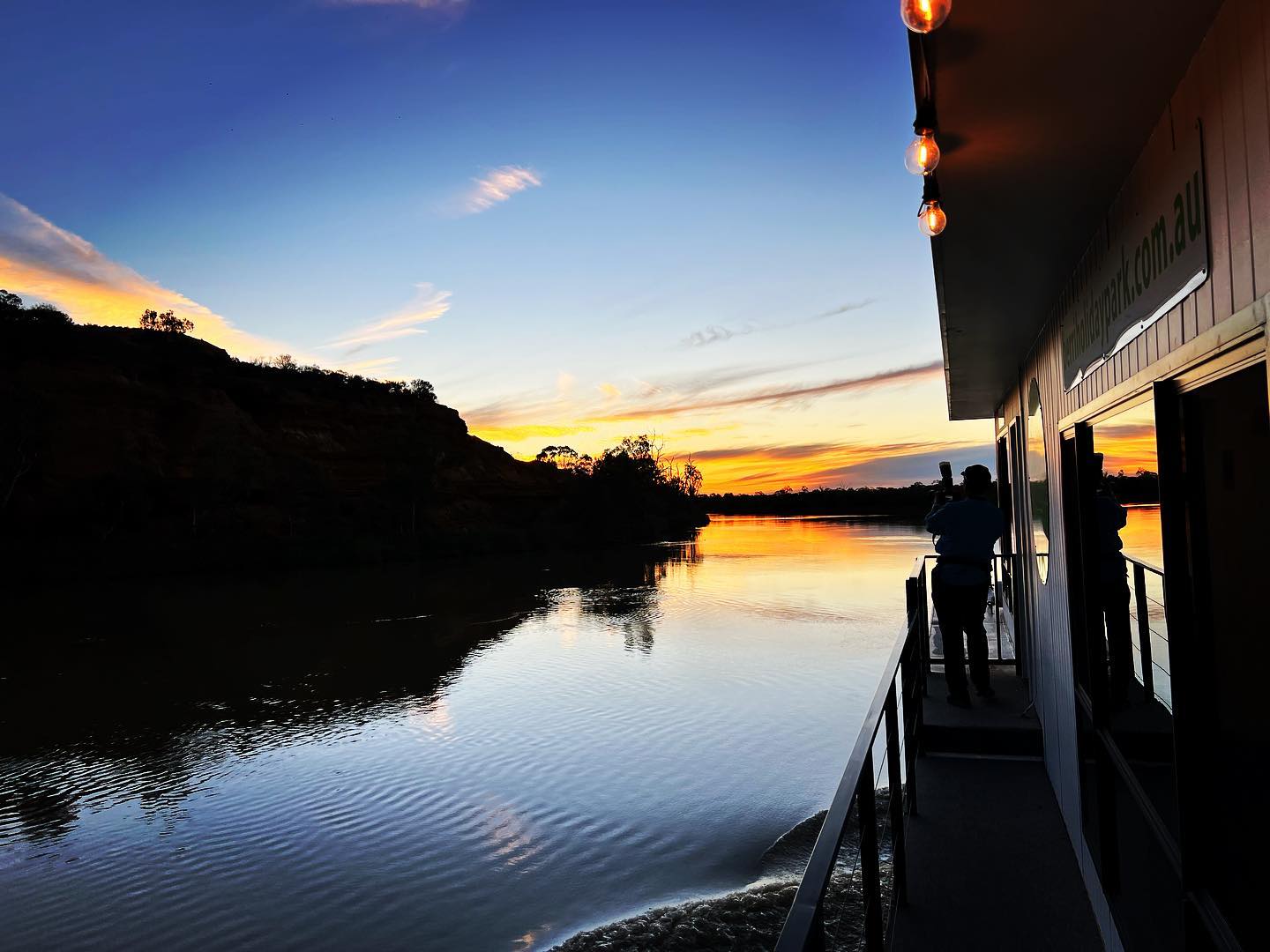 For the kids, Merle and Mark have also built a stunning mini-golf course.

“Before we arrived, we called the local tourism office to find out what was available for kids to do with Berri. There wasn’t a lot at that stage so we knew we wanted to introduce something new.”

Initially, the couple looked into building a water park, “but a water park is seasonal,” Merle explains.

“We do charge a fee for guests but no-one seems to have a problem with it, it is a beautiful course. A lot of the locals come and play as well.” 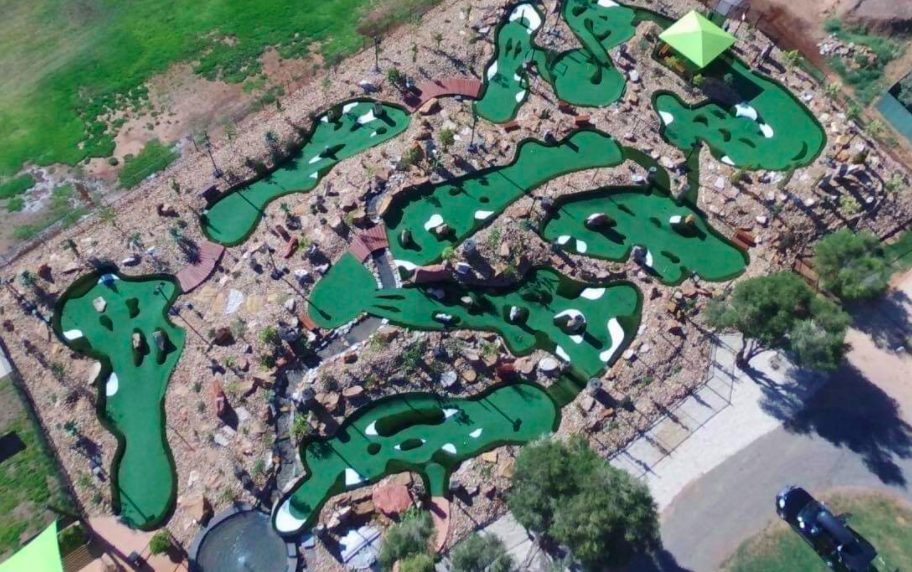