Coral blooms are coating an underwater art installation within Townsville’s waters at the John Brewer Reef.

The Great Barrier Reef Marine Park landmark will be the second of four sites to eventually comprise the Museum of Underwater Art, MOUA Townsville.

The Coral Greenhouse weighs more than 58 tonnes and will receive snorkellers and scuba divers from April this year.

Four years ago, Jason installed the Museo Atlantico in Spain, the first underwater museum in the Atlantic Ocean. Since then, the site’s reported a 200 percent increase in biomass. 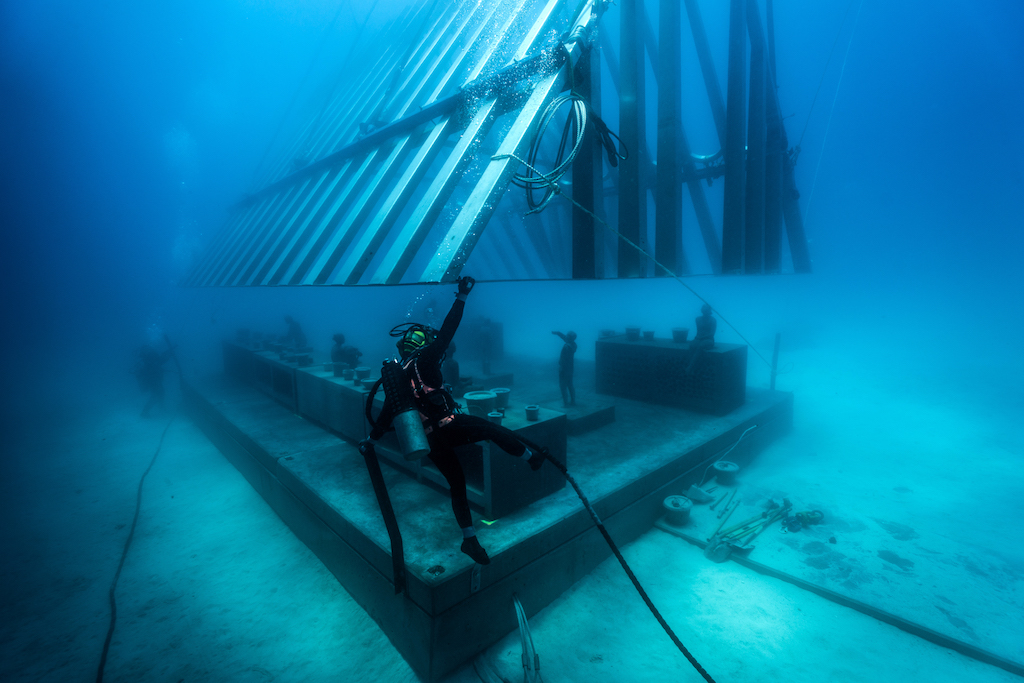 MOUA’s first piece is the Ocean Siren situated on The Strand, installed in December last year. 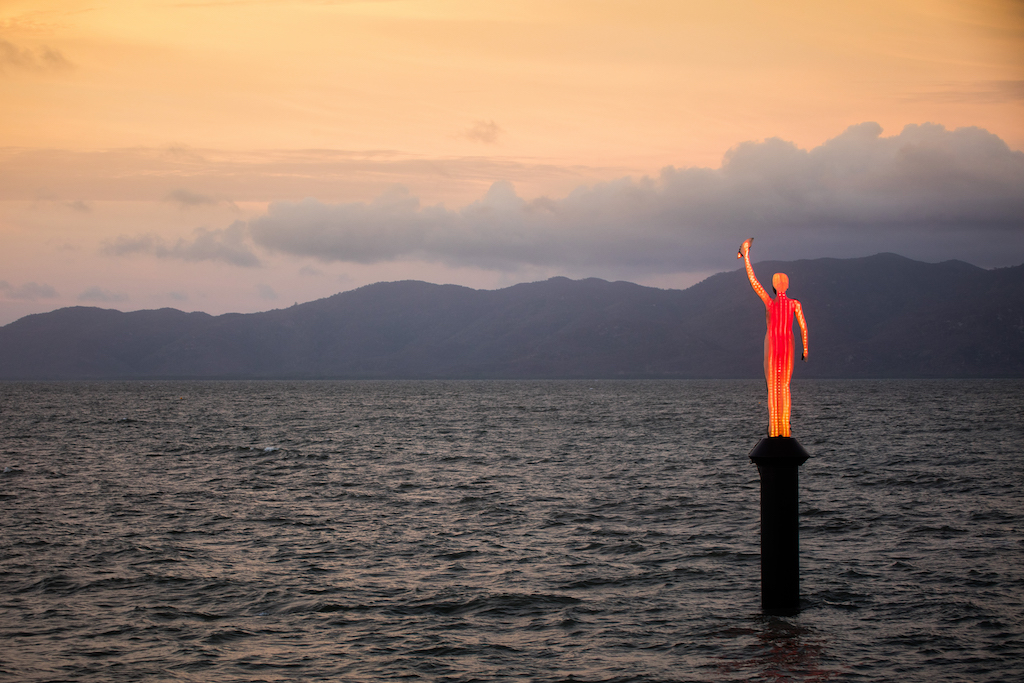