As we bunkered down in our backyard camps, seasoned practitioners managed weeds and undergrowth for the Undara Experience ahead of the compacted 2020 touring season.

“There has been a fire here … but it is part of the balance,” explains Bram Collins, a fifth-generation cattle farmer who is delighted to welcome back guests following COVID-19 restrictions.

In fact, annually, Undara Experience uses similar fire management practises adopted for generations by the Collins family who previously learnt them from the Ewamian People, the traditional Custodians of this region.

No doubt about it, delivering town comforts in remote settings is a deliberate choice. It requires a concerted strategy, says Bram.

“We have to provide all those things.

“When Undara was first opened we managed for years on generator power until more recently when we were connected to the grid.”

Water’s pumped and collected via a multi-tank system before being run through filtration before use at the lodge, while all waste is managed onsite.

Out here, sustainability and self-sufficiency goes hand in hand, inspiring the award-winning railway carriage accommodation Bram’s father initially found at a siding in 1989.

During the enforced closures, the Collins’ family refurbished bathrooms in its pioneer accommodation and re-laid roads in its camping ground.

“We’ve straightened out some of the roads and tried to make a bit more parking,” Bram explains. 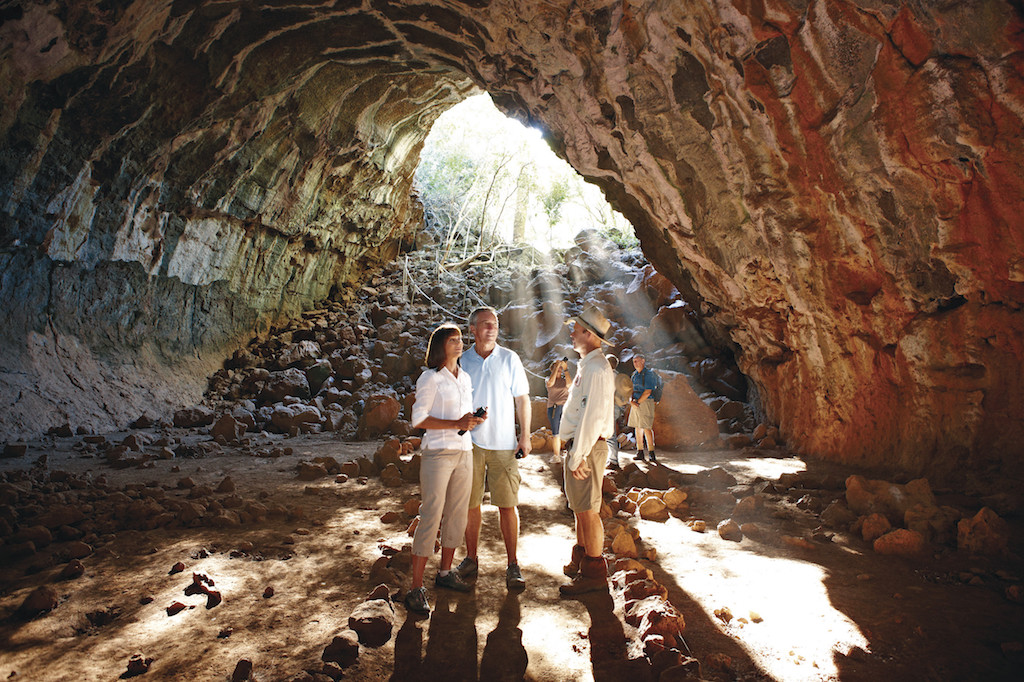 Year on year, Bram says East Coast travellers arrive for The Dry but he reckons they miss The Savannah at its best. And these days, it’s easily accessible year-round.

“[During] The Green Season—December, January and February—there’s a view that if you travel north of the Tropic of Capricorn you’re going to be eaten or die,” laughs Bram.

“But a lot of the major corridors are now all-bitumen roads,” says Bram.

“No-one ever talks about the great things that come out of it. It’s when waterfalls are their most spectacular.

“The outback looks so pretty. It looks completely dIfferent. There’s heaps of wildlife, the native flora is blooming,” he says.

The Undara Experience’s signature Wildlife at Sunset tour has an edge at that time of year.

“We do a slow drive through the Undara Volcanic National Park to a peak that looks out to the west for hundreds of kilometres, where we serve cheese and wine.”

At dusk, microbats take flight from the cave; during The Green their numbers are ten-fold.

“If we are lucky we’ll see snakes aim for the bats. It’s a remarkable site. It happens outside of summer but the best time to see it is in February,” says Bram. 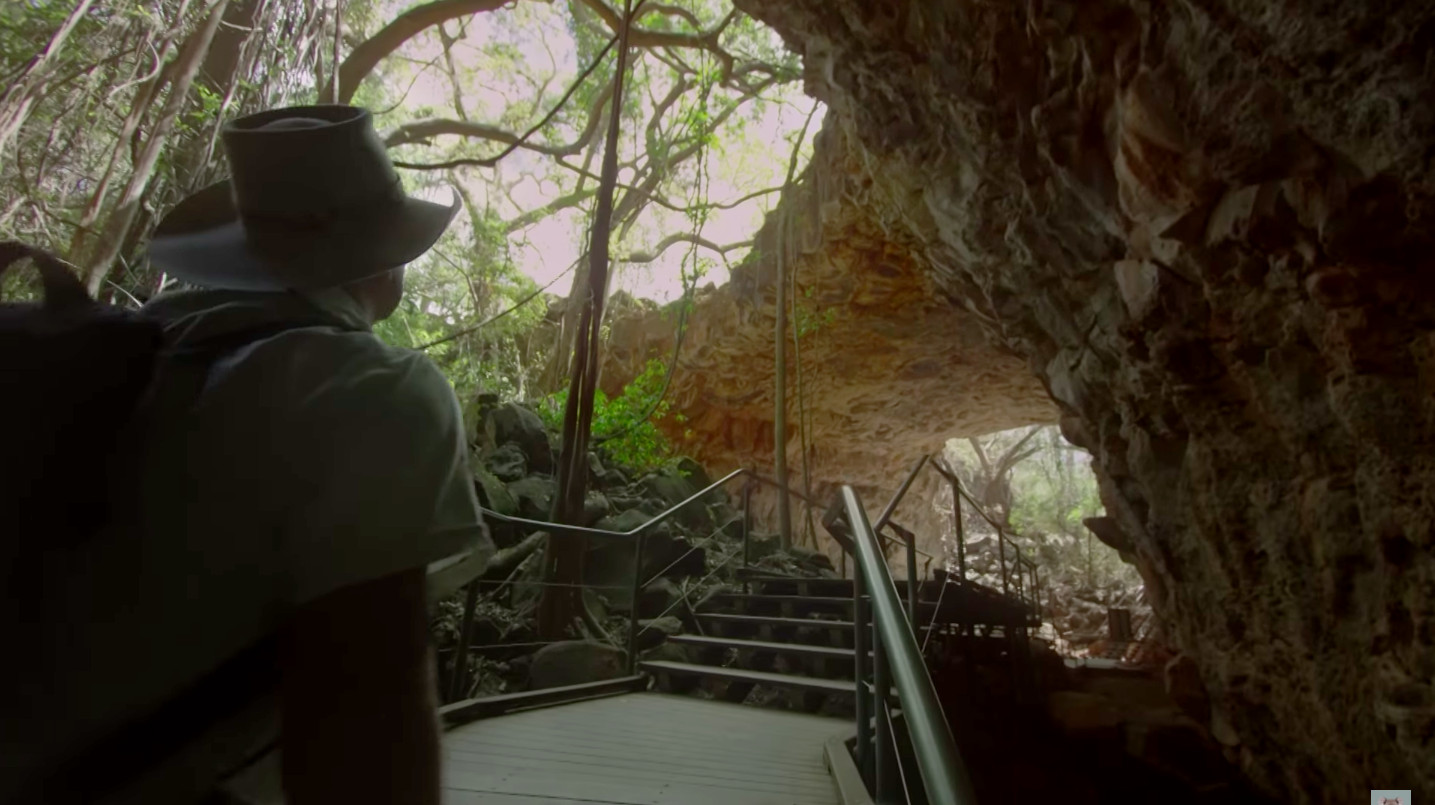 The Archway Explorer Lava Tube Tour is a major drawcard for the Undara Experience. Currently, with restrictions still in play, the tours operate twice daily. But in peak periods Undara Experience operates up to eight tours.

It’s considered the oldest lava tube system in the world. And for a sense of scale, guests can easily view the immense size of the volcanic eruption from atop Kalkani Crater, a cinder cone that affords a 360 degree view of the Savannah landscape.

In a quieter moment, you can explore the savannah on tracks.