When Francis Ransley’s hobby “got out of hand” luck fell Waratah-Wynyard Council’s way. The result? More than 14 veteran cars forming the fabulous, world-class Ransley Veteran Car collection at the Wonders of Wynyard Museum on loan for more than 20 years.

Driven by precision, the now-octogenarian engineer and Aussie speed-boat record holder found joy in restoring pre-1919 vehicles for the past 45 years.

And central to his collection is the rare 1907 Ford Model K, with 40 horsepower and a luxury six-cylinder engine.

“We have the only near-complete set of Australian veteran Fords, before the model T.

“They came from all over the world. All right-hand drive.” 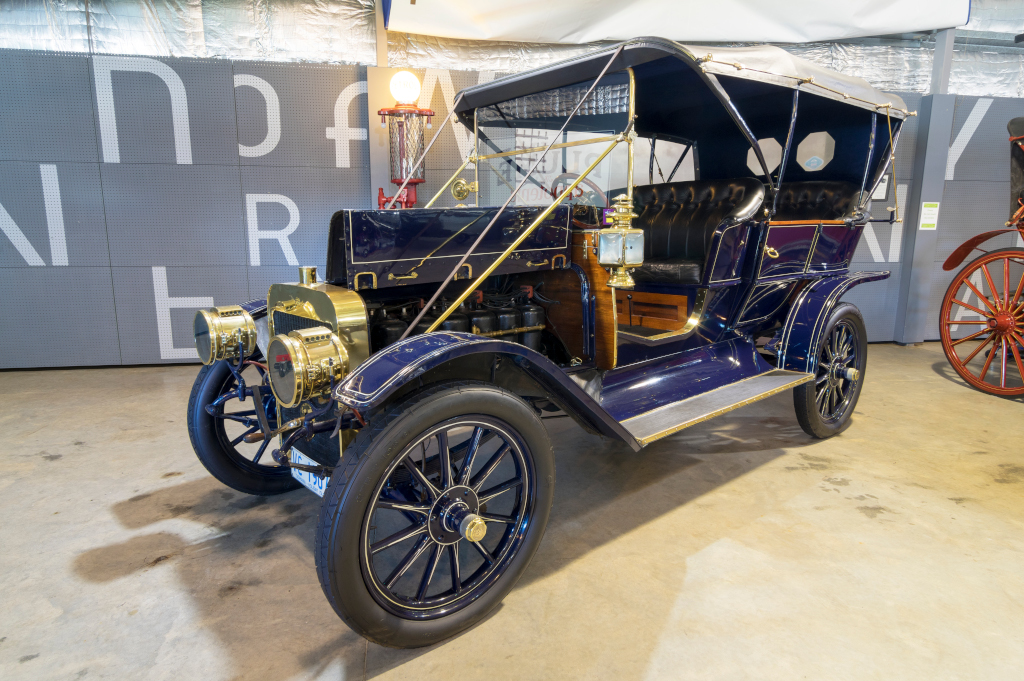 While interest in veteran cars exists, no more than a few⁠—if any⁠—are found within most collections world-wide. Parts, says Francis, create major set-backs for restoration.

“A lot of the cars sit waiting for that last bit; they [the restorers] don’t know how to make it, never seen one [the part] or know how to get the patterns to make it,” Francis explains.

In the case of a one-cylinder 04 Cadillac, Francis could only complete it after tracking down the plans in Oslo. But once in his hands they quickly paved the way.

The clues can stay hidden for years, though, like on the later-model 1906 Darracq, which took Francis 30 years to complete.

“[It was a] very expensive car when it was new. A French car.”

Locating parts can spark a decades-long search but plans often exist and “if it could be made then it can be made now,” says Francis Ransley.

Of all the veteran cars Francis has restored, a big six cylinder 8 litre Ford ‘K’ is his favourite.

Each car is an important time-piece with its own appeal.

“I have an 1904 Darracq, the same as the one in the 1953 British comedy film called Genevieve.

“There is a 1911 Brush Runabout, the same model Francis Birtles used to cross Australia from Fremantle to Sydney.”

And there’s the Darracq the same as the one raced by Kenelm Le Guinness, of KLG Spark Plug fame.

“A lot of the cars trace back to history.” 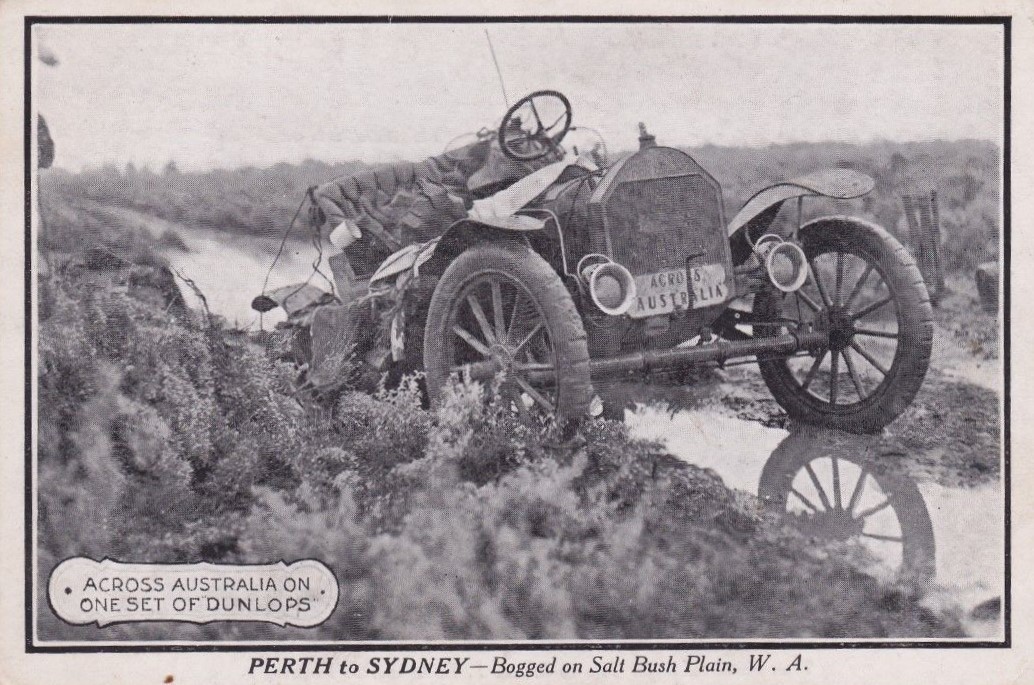 These days, Francis likes to tinker, although a stroke in recent years has dampened his pace.

“I still go down to the museum when asked and I still do a bit of restoration; I have a couple on the go. One from Western Australia.

“The owner had trouble getting parts and I’ve helped locate and make a lot for him.

“It gives me a reason to get out of bed.” 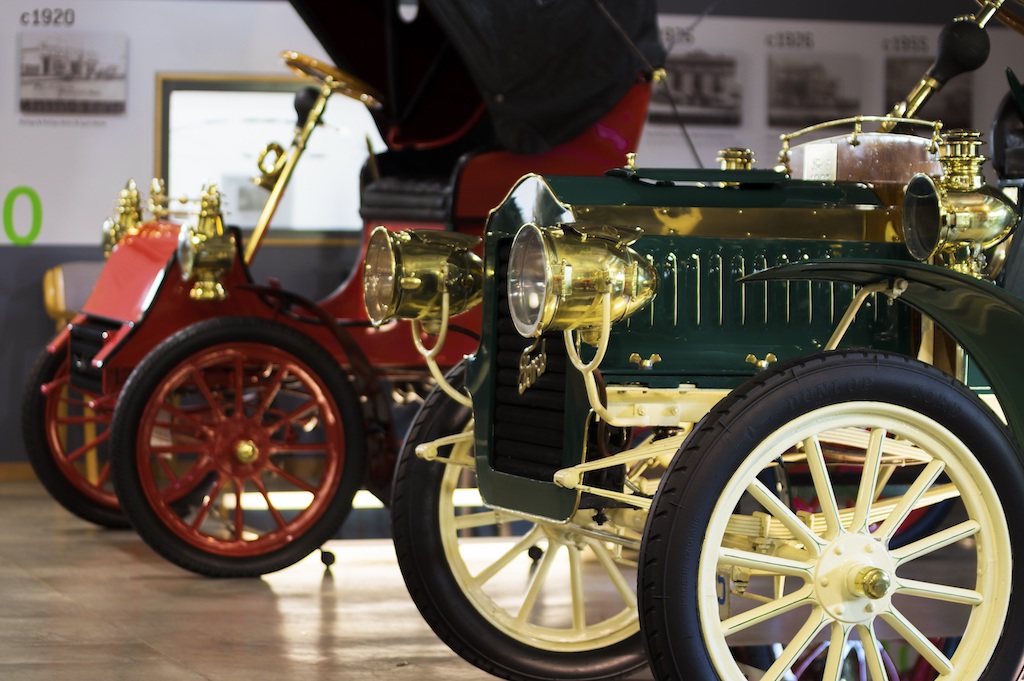 Background, Francis Ransley restored the world’s oldest Ford A (shared title), now on loan at the Wonders of Wynyard Museum. The museum published a catalogue of the remarkable collection titled The Ransley Veteran Car Collection.