At the height of his shearing career, Trevor Heywood was averaging 220 head a sheep per day.  It was hard work and the environment, competitive says the farm manager for Churchill Island Heritage Farm, who has lived on Phillip Island for nine years.

“We’d do four two-hour runs a day starting from 7.30. We’d live in the old shearers’ huts–the same used back in the 1930s–sleeping the under the stars if the night was clear,” Trevor explains.

FROM SHED HAND TO CELEBRITY

Trevor toured stations on and off for 15 years, starting out as a wool handler at 15. His longest stint was three years travelling in a converted bus with his family.

“I know Australia very well. I know Outback Queensland, the Flinders Ranges, south-west corner and an inland Australia–I worked in a lot of shearing teams.”

But one gang, out in Winton, was the fastest.

Working at these speeds propelled Trevor onto the competitive Shearing and Wool Handling circuit.

“We’d go to Longreach then onto NSW and Victoria following the competition circuits and shows. I was quite successful in that, ranking just outside the Australian team.”

Trevor has since starred in the Australian Stockmans’ show at Movie World and opened up a cafe in Hervey Bay.

Nine years’ ago, however, a role advertised  in the The Weekly Times inspired a sea-change.

“I had implemented a similar programme on the Gold Coast,” Trevor explains.

“I didn’t realise it before the interview, but it turns out I knew the CEO of the Phillip Island Nature Parks. When we met, he said to me ‘when do you want to start?’.” 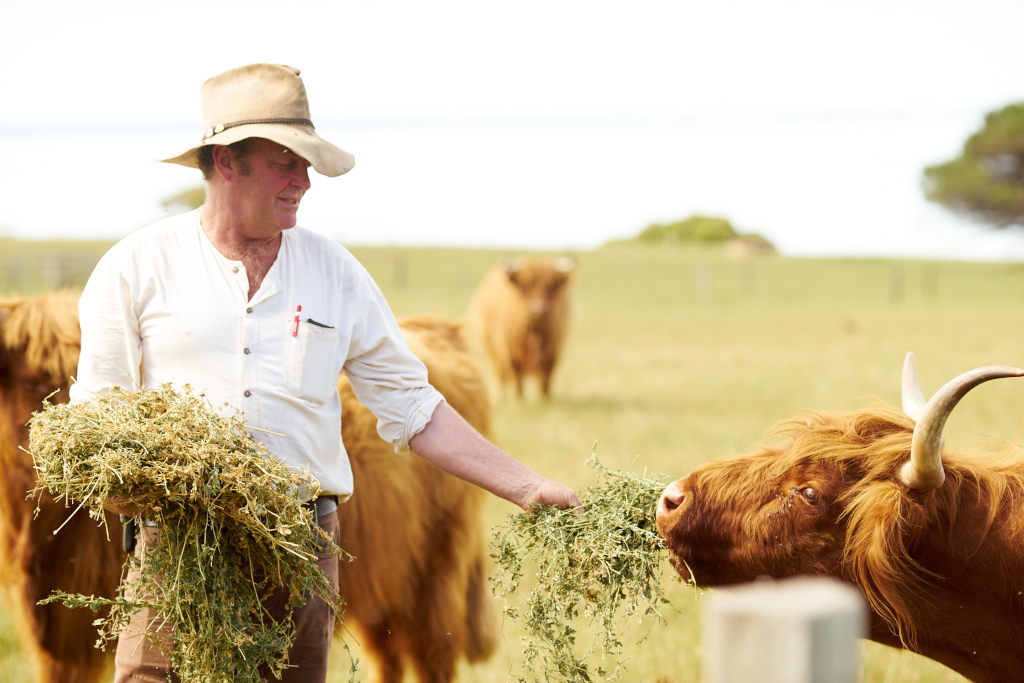 It took a bit of planning to realise Trevor’s vision.

“They had been doing carriage rides but I bought in the shearing, cow milking, whips, and the dog shows.”

He arranged for a shearing shed and found cliental to source the sheep.

“There was always two dog sheds here; it was a matter of having the dogs trained.” 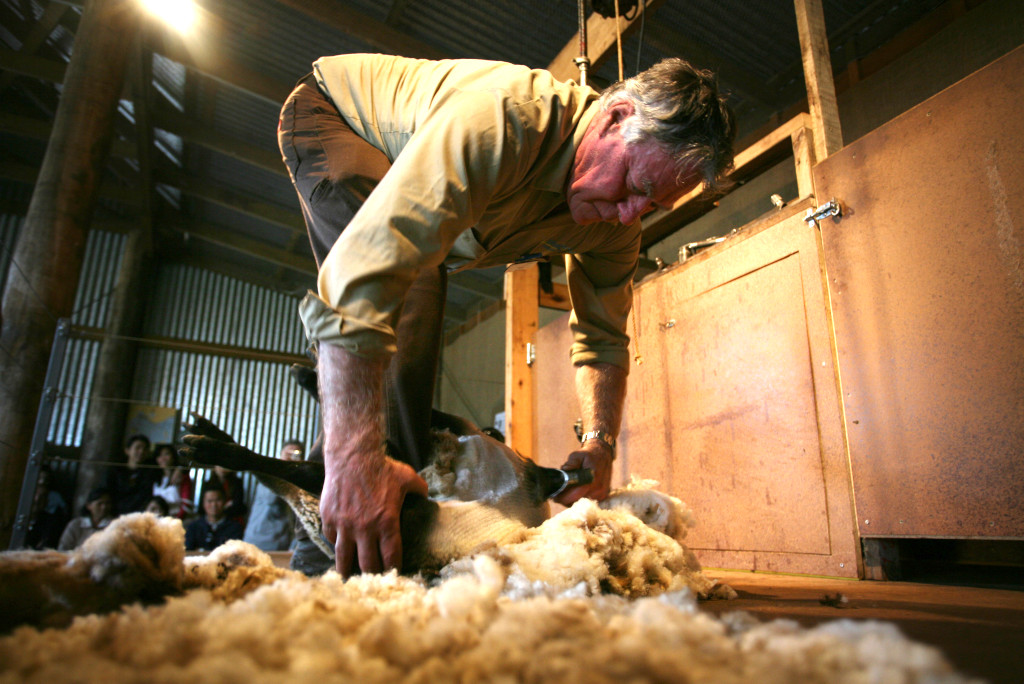 “What I hope to bring to the shearing show is that real feel of what it’s like. Shearing has a bit of romance to it, with the swag and life working the shearing shed.”

During the show, visitors learn about Jackie Howe, whose shearing record stood for more than a century.

“I always like to touch on the history. The strikes we went through, what it is like to work in a team, the competitiveness during the day and the camaraderie at night.

“That’s the sort of message I try to get across.”

According to Trevor, many visitors are surprised by the physical demands of the job.

Trevor feels honoured to pass on knowledge to the next generation.

“Many kids have never milked a cow.

“It really intrigues me the separation between the farming community and the city today. If you go back in time, there was always an uncle or someone in the family who had a farm.

“Society’s changed so much.” 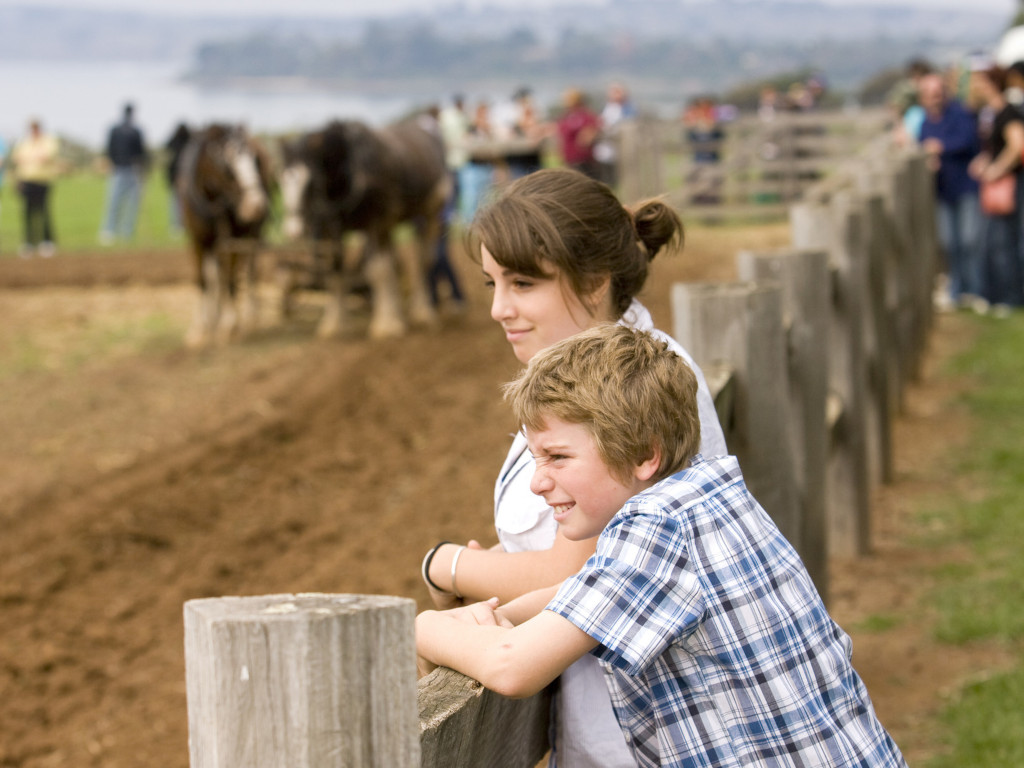 Trevor has lived at the Churchill Island Heritage Farm since taking the post.

“One of the perks of the job, after five o’clock when everyone’s gone, it’s my island.

“When it’s dead calm, about 24 degrees, we’ll go down to the garden outside of the homestead and relax,” says Trevor.

In fact, he reckons there’s something about Phillip Island draws you in.

“A lot of people come here [Phillip Island] and don’t want to leave.

“It’s just that kind of place.”