Top End retailing has its challenges. Given the distances and the wet season, you need to look after your staff. In fact, it took Frauke Bolten Boshammer two years to find a jeweller for her business Kimberley Fine Diamonds in Kununurra, established in 1991.

“He was closing up a business in Busselton. I had to buy his whole shop! All his stock and all his tools and his safe,

“I think he brought it all up with him in a car and a trailer,” explains Frauke. 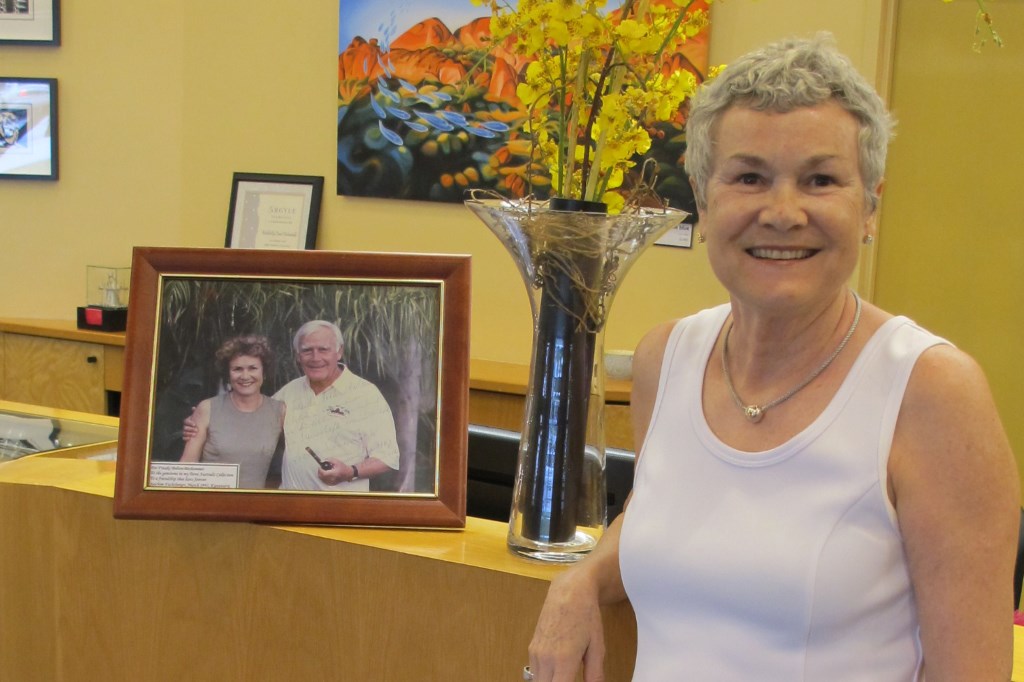 Argyle’s pink diamonds (discovered in ’79) had just hit the market.

“We were there right from the beginning … They only started selling in ‘85,” Frauke explains.

In fact, Australia relied on artisans immigrating from Belgium as no-one knew how to cut the rare gems here. 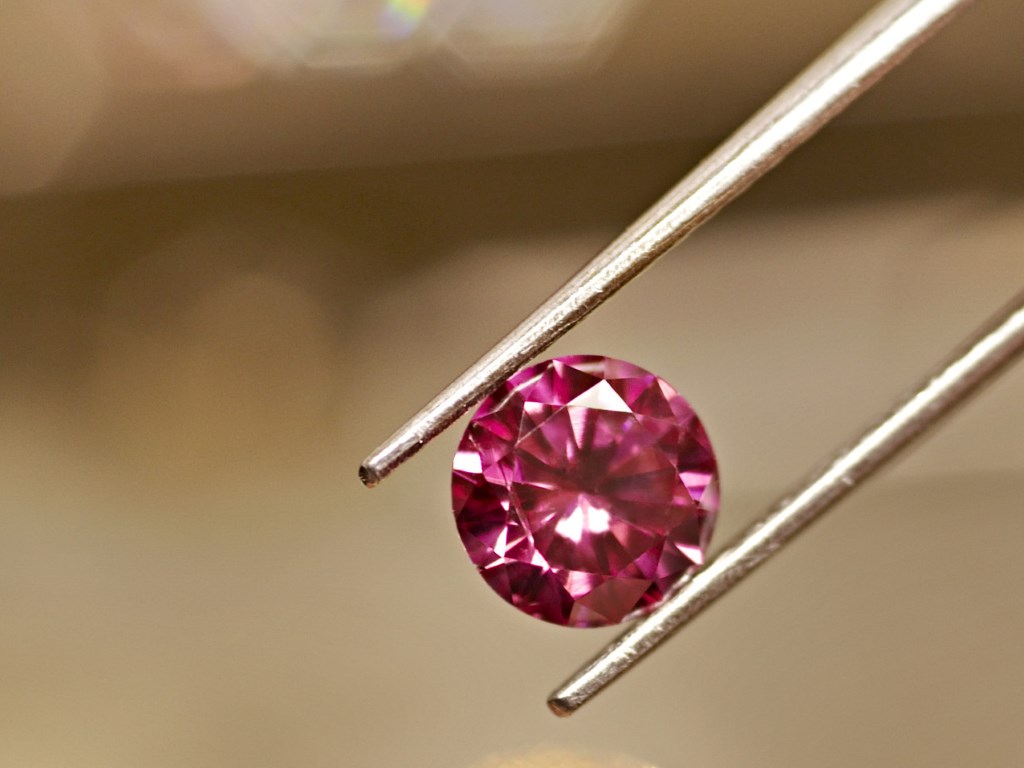 Exhibitions kicked off the business, with Frauke’s friend Doris—a fellow jeweller/retailer—assisting with the installations and her first stocktake.

“I studied a diamond course in Sydney. It was my shop, so I did the selling, cleaning and the bookwork. You’re on your own so you learn quite quickly. A lot of it is common sense. It’s just what you do.

“I was still breastfeeding when I started, [but] it was not hard, it was exciting,” Frauke explains. 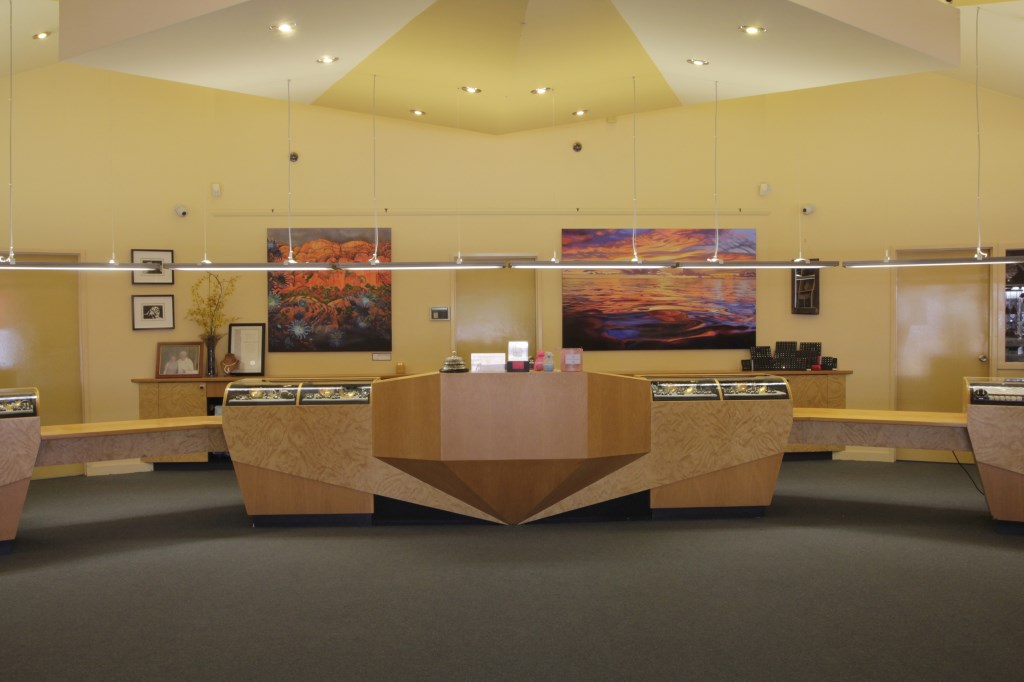 In the early days, Frauke could pick out whatever she wanted at the office in Perth. But these days, it’s all handled via an international wholesaler with prized pieces put to tender.

“You put in your bid. You might win it, it’s that simple,” says Frauke, who has seven of these ‘tender’ diamonds, with one or two on display at a time.

“My favourite … is a three-carat stone, and not an intense pink but a Pink Champagne, in an emerald cut,” an elegant, long piece that’s a far cry from the clustered pieces dictating current trends.

Being so rare, pink diamonds attract a pretty penny with some pieces fetching upwards of $200,000. Travellers, she says, are often surprised at their cost.

“They come here for the pink diamonds because we live in Kununurra … we educate a lot of people in our shop,” explains Frauke.

Both Frauke’s jewellers, who’ve been with her for 10 years, design on-site.

“We produce quite a bit. I have some hand-made and buy stock in,” Frauke explains.

An intricate bracelet of the Bungle Bungles among her favourite commissions.

Kununurra is a warm community. In fact, locals really welcomed the young family who’d immigrated in ’81.

“Within three days we received an invitation. I started to play tennis, meet people from the shops … after three weeks you are a local,” she says.

Her stay was to be short, with her late husband to work the land for a few years before moving on. But when he tragically died, Frauke stayed, drawing on her new connections.

“It was hard [but] my kids had settled in so well and it was a big deal coming from Germany,” she says.

Within two years, Frauke remarried but again experienced the terrible loss of one of her sons.

“I have three of my kids in Kununurra [one in Melbourne] and grand-kids as well.”

“We live only one 100 meter from the Ord River, which is wonderful,” she says. El Questro is just three-quarters of an hour away.

She recommends Hidden Valley and directs German tourists to the PumpHouse.

“It’s a young town. The kids can make a living here, with farming, the mine site and tourism. There’s all the water you could want.” 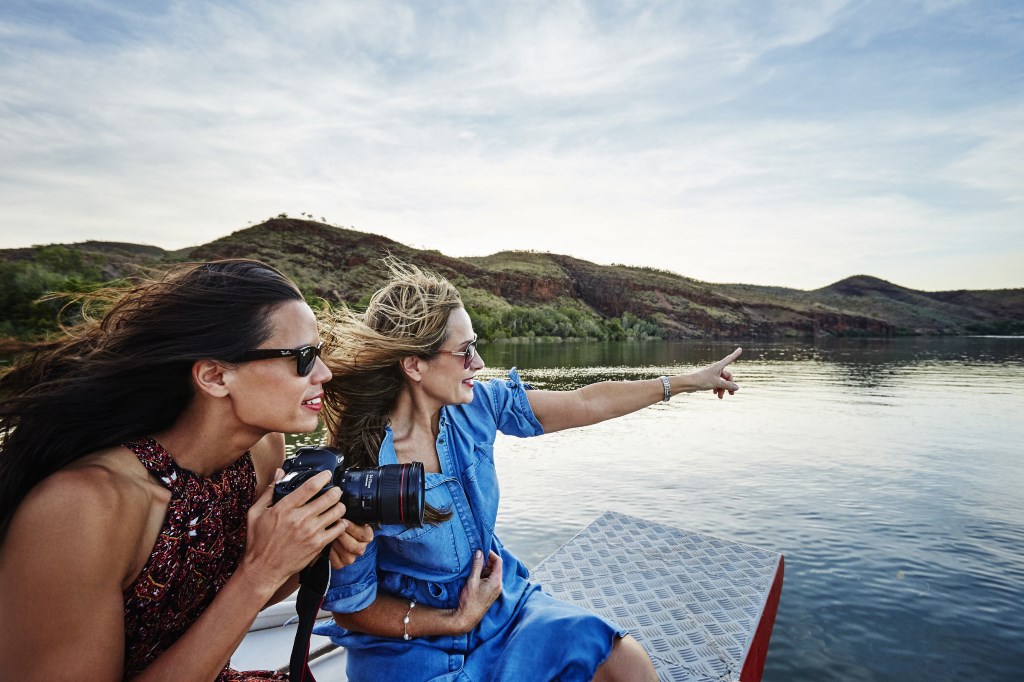