You’ll find the state-of-the-art facility at mainland Australia’s most south-westerly point, where the Southern and Indian oceans meet. Here, practise Morse Code and engage with a portrait wall. Or examine personal effects at the four-room exhibition, permanently housed in the refurbished lightkeeper cottage. 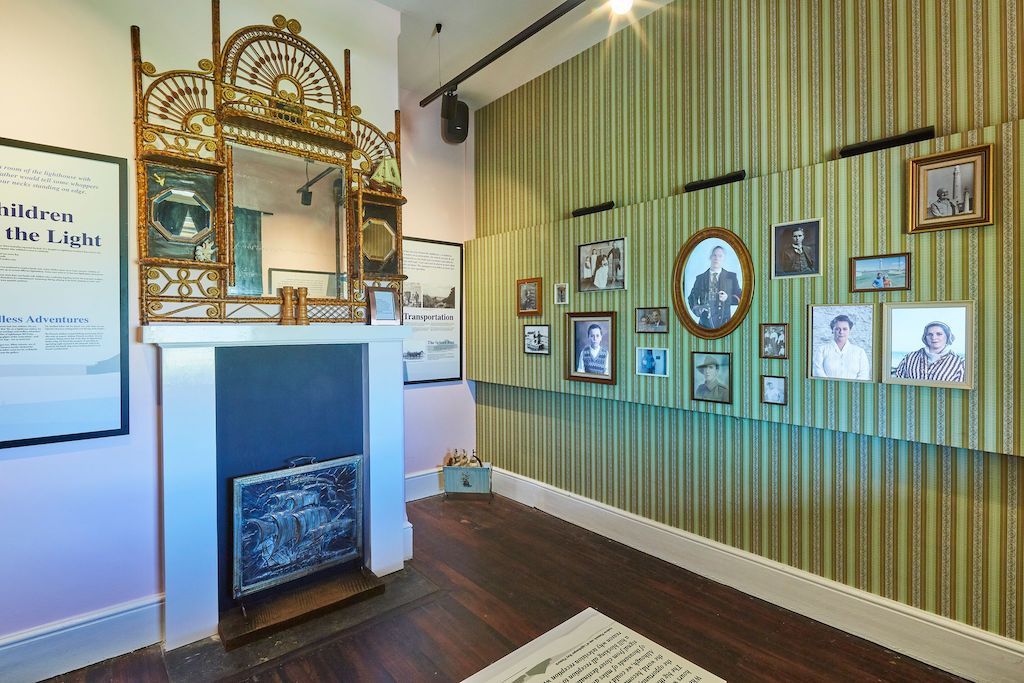 Researchers at the Margaret River Busselton Tourism Association worked with family members and relatives to uncover the personal stories entwined in this significant maritime site.

Brett hopes the exhibit will convey the lonely, and sometimes gruelling daily lives of the lightkeepers and their families. With personal tales dating back to the lighthouse opening in 1895 up until 1996, when the lighthouse was eventually automated.

“You were on constant shift work, seven days a week.

“Of course, life was not always grim. We have several stories from people who fondly remember growing up at Cape Leeuwin as children,” Brett explains.

“Although, it was often a little hazardous.” 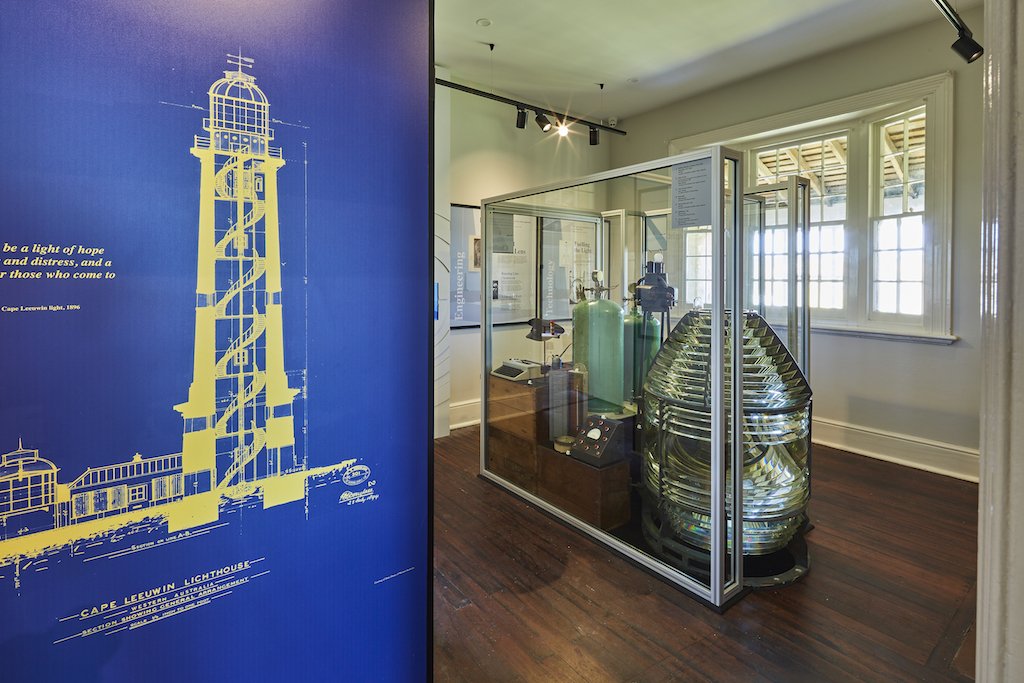 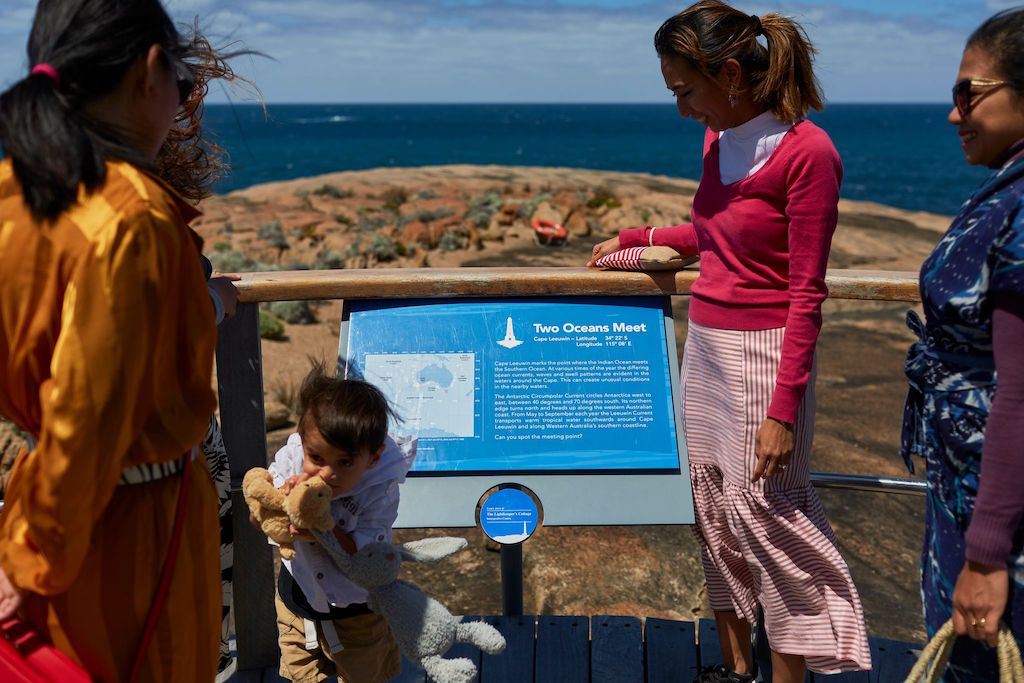