The Council launched the gift cards a couple of weeks ago on the back of its popular Love the Bay tourism recovery campaign.

Holidaymakers have three years to redeem amounts charged on their cards at participating businesses, which include restaurants, holiday parks and retail outlets in Nelligen and North and South Durras, down to Mossy Point and Broulee.

JOALAH HOLIDAY PARK ON BOARD WITH LOVE THE BAY, BATEMANS BAY

Joalah Holiday Park was one of the many parks on the NSW South Coast that were forced to evacuate during the bushfire crisis this holiday season.

“Australia Day was the first time we had a full house since we were first evacuated in early December,” says park spokesperson Anita.

“Not only was there an increase in sites and accommodation bookings but we also had a lot of holiday van owners show some support, which was fantastic,” Anita says.

Anita says the cards are easy to use. Buyers simply purchase and load the cards online or at participating outlets.

“The cards process through the EFTPOS terminal like any other card,” Anita explains. 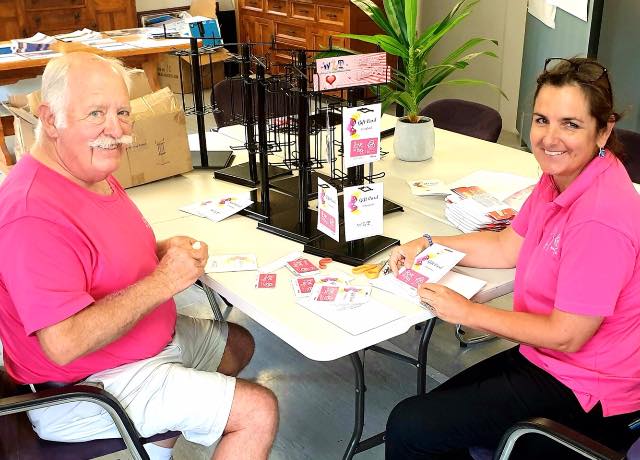