“A lot of parks are closing, that’s why we jumped onto it as soon as we could,” says Louise Hickman, on-site manager.

“It’s a compassionate move. If you have a look at the prices, they’re quite low,” says Louise.

“It will cover the costs required to support travellers, and hopefully keep our heads afloat as well.” 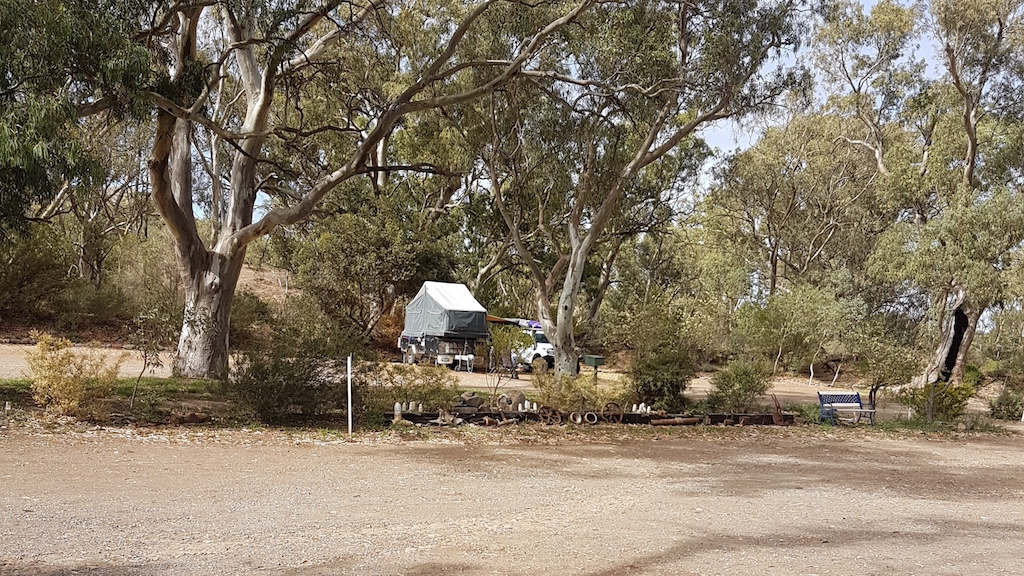 “We had a number of phone calls [following Sunday’s State and Federal announcements],” says Louise, when we spoke with her Monday, March 23.

“We were nearly fully booked up until May. But we’ve had a lot of cancellations from travellers in NSW, Queensland and Victoria.

“We had a big group of 18 motorhomes just cancel. We also have a wedding group who are holding out on their August booking,” Louise explains.

“[but] we’ve also had a lot of enquiries from travellers caught up in the border closures,” says Louise.

In keeping with social distancing principals, management will allocate two sites per booking. And camping in the bush area will be heavily limited as well.

“We’re quite concerned for our guests and ourselves, too. We need to stay healthy.

“We’ve implemented policies where only one person can enter the office at a time, guests are asked to read protocols on entry and our office is operating on reduced hours.”

Other initiatives include devising strategies that reduce opportunities to touch surfaces. Amenities are open at this point in time but numbers will trigger changes.

“Pricing is for self-contained travellers only,” Louise explains.

Ahead of the border closures and current travel advice, Louise and Mark, who originally hail from the NT, had thrashed out several scenarios with the park’s owners on Friday [March, 20].

“Look, to be honest, because we kept a thumb on everything that was happening overseas we weren’t that surprised.

“We weren’t surprised by the closures at NT’s borders at all given the need to protect vulnerable Indigenous communities,” says Louise.

“We weren’t expecting the South Australian borders to close this early in the piece, but we did have a plan in place [which we’re executing now],” Louise Hickman explains. 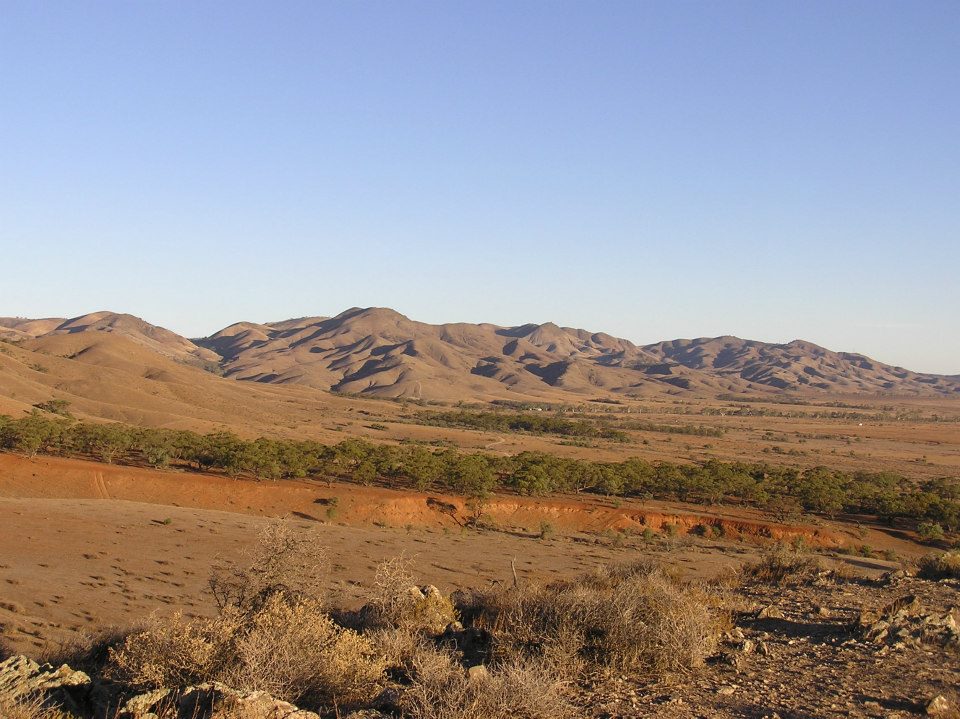 The managers of the traditional bush park near Port Augusta hail from the NT.

Spear Creek Caravan Park, who is a member of the Family Parks, said the group has been incredibly supportive during these trying times.

“[And] they’ve let us know we have the right to refuse entry without discrimination for our safety and the safety of our other patrons.

“You don’t feel like you’re by yourself,” Louise explains.