The Margaret River Busselton Tourism Authority, MRBTA, is hopeful Mammoth Cave will open before Christmas, subject to safety assessments underway. While there is damage to other infrastructure at the fire-affected site within Leeuwin-Naturaliste NP, authorities considered it ‘non-essential’ and plans to repair it in the coming months.

Early indications find the site at Lake Cave affected by the same event requires more work, with repairs to large sections of the boardwalk and parts of the cave entrance likely to push out the reopening date closer to Easter.

“Firefighters did an incredible job of saving the main buildings at both Mammoth Cave and Lake Cave. We are very grateful for all of their efforts under difficult circumstances,” wrote MRBTA, in a press release issued earlier this week. 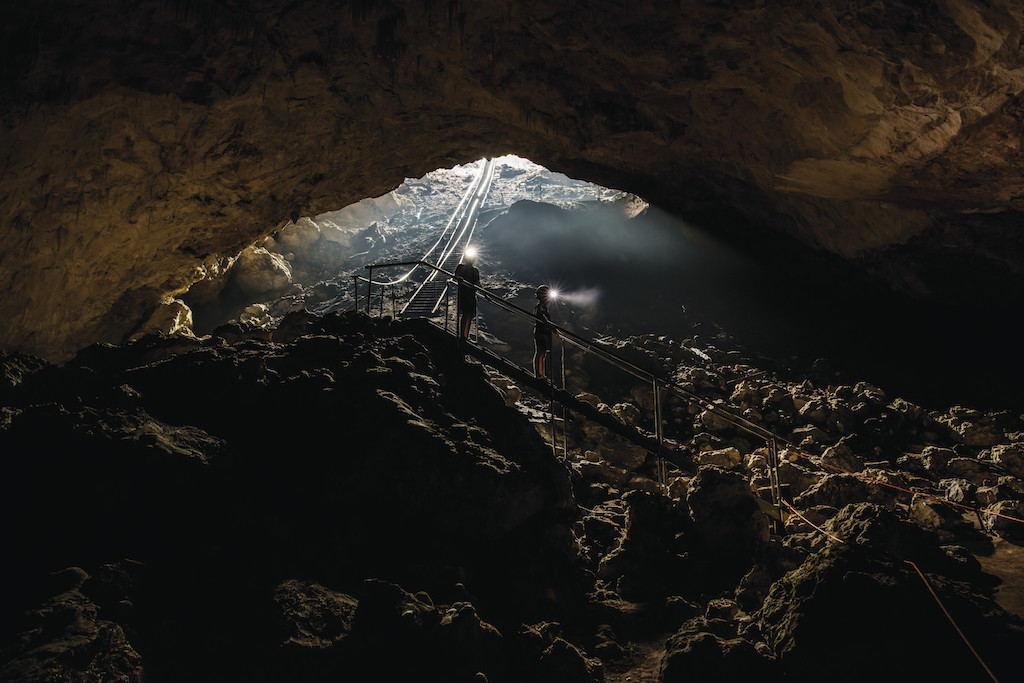 “We have collectively sought support from the State Government to assist with funding and we can report that our draft concept plans have been well-received,” says Augusta Margaret River Shire President Paula Cristoffanini.

The plan proposes ongoing joint Aboriginal management of the National Park, a rethink of visitor experiences, investment into fire management and financial assistance for businesses directly affected by the fire event.