Without a doubt, national conflict impacts the lives of millions with the stroke of a pen.

We share some of the surprising stories and touching tributes housed in museums throughout Australia.

In late 1984, 11 volunteer crew members sailed HMAS Whyalla to its origin city. And at its final destination at the Whyalla Maritime Museum, you can board the now-fixed display. The HMAS Whyalla was one of four Bathurst-class corvettes built in Whyalla during WWII.

The HMAS Whyalla campaigned in Pacific during WWII as part of the British Pacific Fleet. And within the museum’s gallery space you’ll find two rooms dedicated to these voyages.

The National Vietnam Veterans Museum, run by a small staff and many volunteers, reveals a hidden yet important time in Australia’s history. With well-informed guides bringing context to the sensitively-produced displays.

Here, read about the conscription system alongside the lottery barrel from where birth-date marbles were drawn. To enjoy it at your own pace, wander the museum with a hand held wand to activate information points. 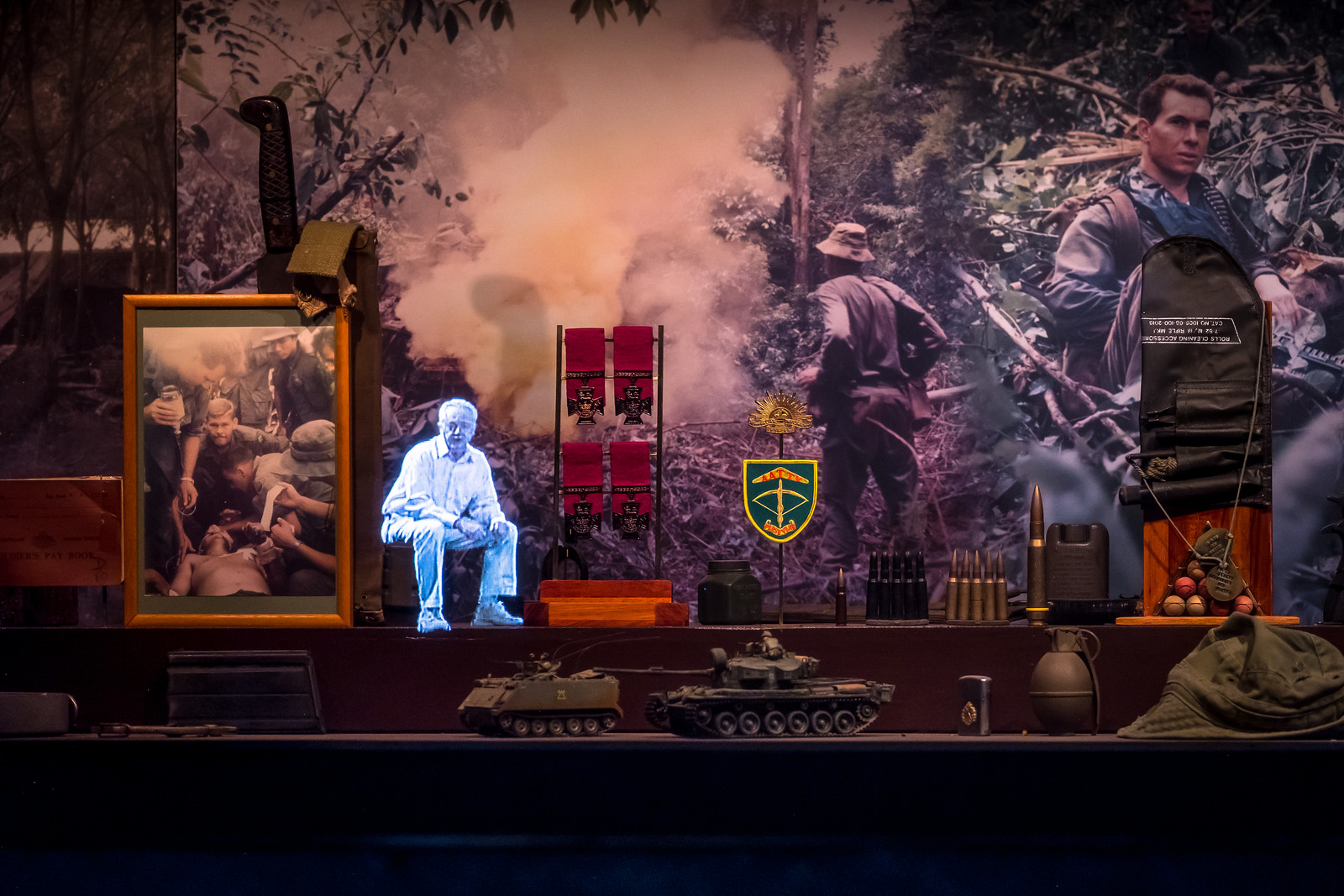 In Miles, a staggering 60 percent of the community served the war effort (WWI & WWII) in one way or another.

And at the permanent exhibit What War Meant to Miles at the Miles Historical Village, you can learn how this sense of duty impacted this small, tight-knit community.

The permanent exhibit opened in 2018, with World War II veterans Athol and Eric attending the opening. 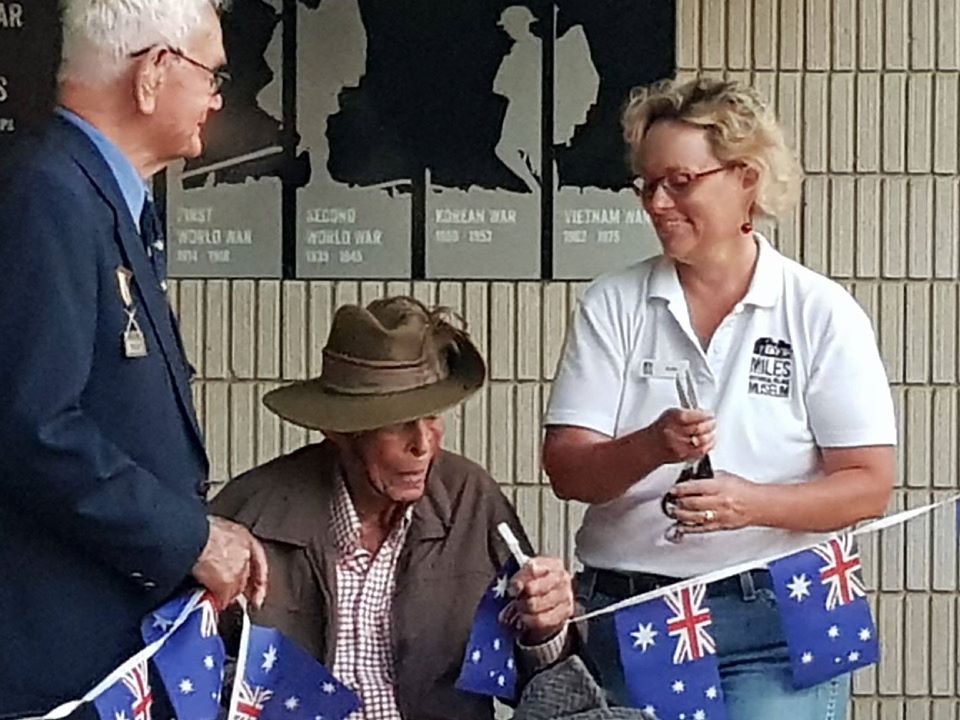 Uncover the tragic stories of service personnel stricken with Spanish Flu on the fated Boonah at the now-retired Woodman Point Quarantine Station.

Here, step back into 1910, and wander the stark wards of the former onsite hospice then beautifully-restored fumigator at this remarkable volunteer-run facility.

On a week’s notice, military personnel conduct tours at this fabulous facility housing every style of craft flown by the Australian Army since WWII.

Standard army issue and personal artefacts round out the exhibit providing intimate insight into life on the ground. 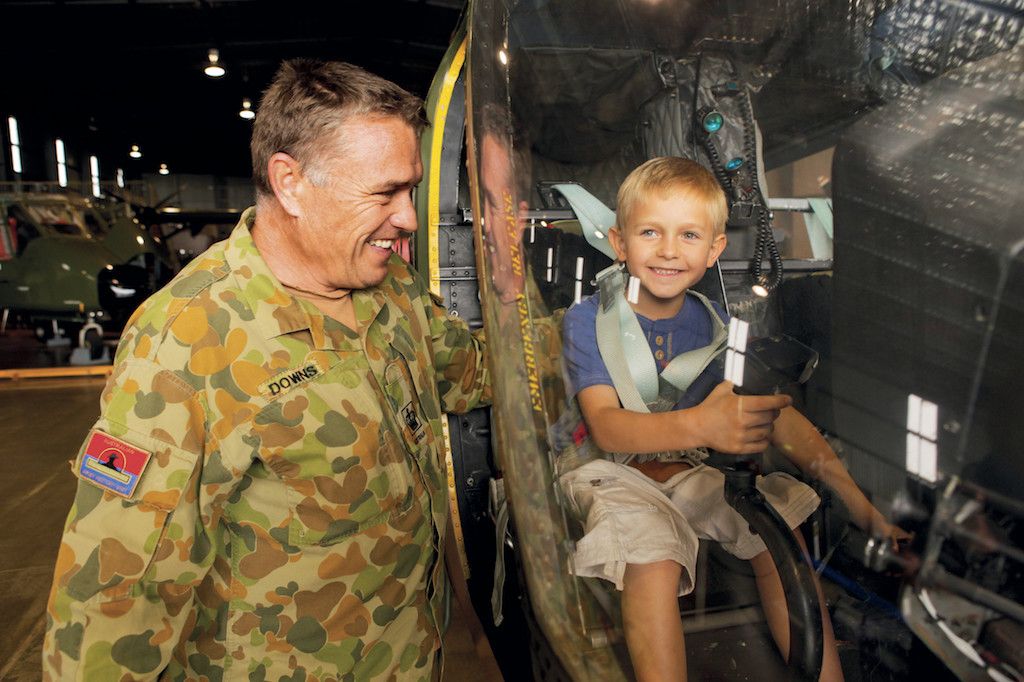 Among the most exquisite are two handcrafted honour boards acknowledging fallen soldiers from WWI (unveiled in 1917) and WWII (commissioned in 1947).

Jezzine Barracks acquired the boards in 1981 following a 10-month repair due to fires at the Town Hall in Flinders Street in ’69 and ’78.

You’ll also find a fire support base from Vietnam and The Orders and Awards of Lieutenant General Sir John-Queensland’s first Australian-born Governor, here. 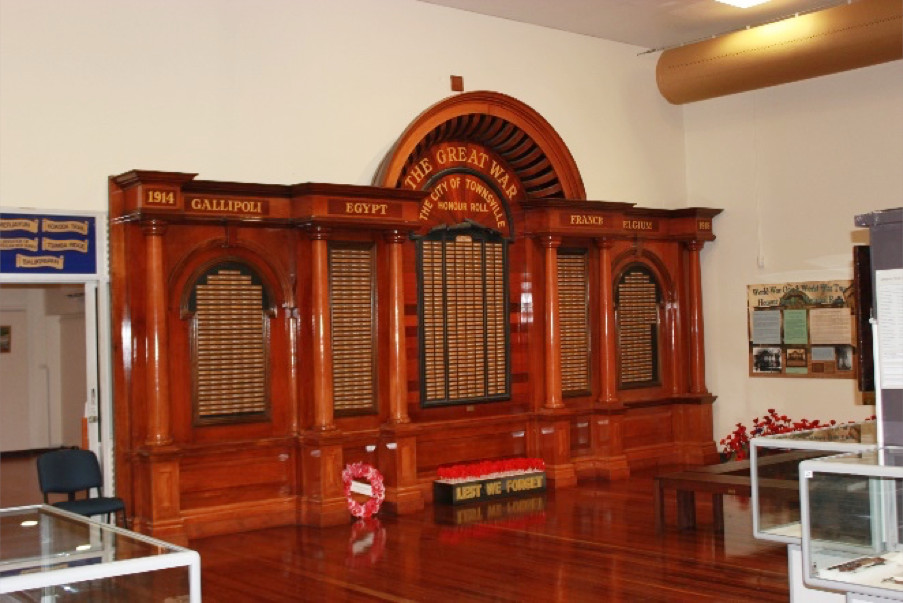 Follow the personal stories of nurses, soldiers and other locals touched by the Anzac legacy at this state-of-the-art-facility in Albany. From pre-war life and recruitment through to conflict in Gallipoli, the Middle East and on the Western Front, to post-war life.

Harnessing the power of interactive media, sift your way through artefacts, photographs, film, and audio. Then leave your thoughts and messages on a Tribute Wall, which are shared both at the National Anzac Centre and online.

Then wander the Royal Princess Fortress grounds for pre-federation architecture and views of King George Sound. 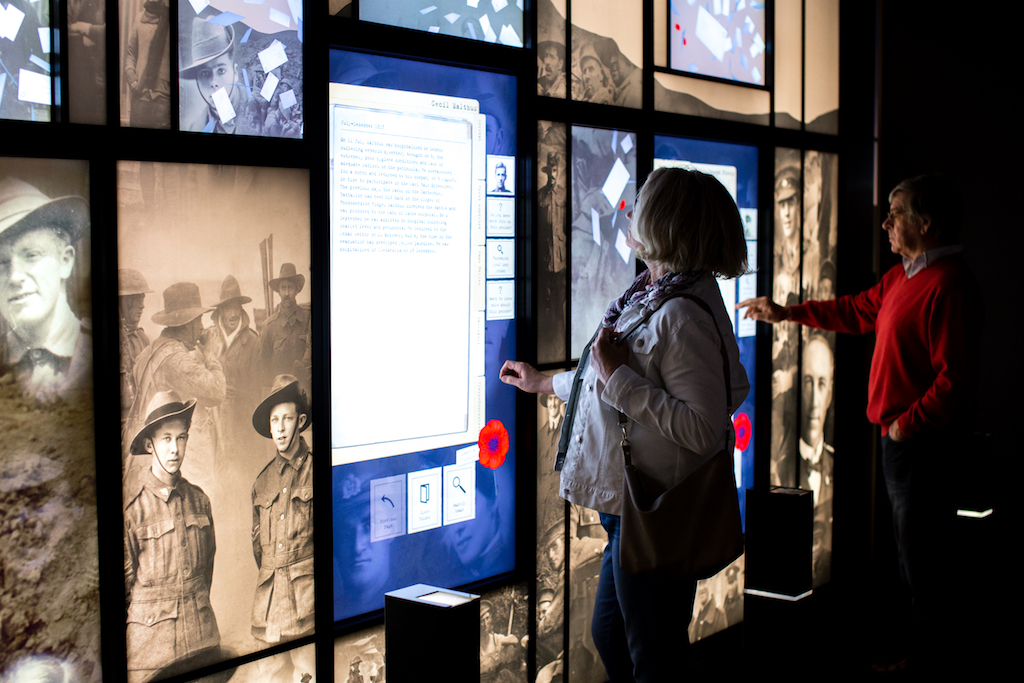