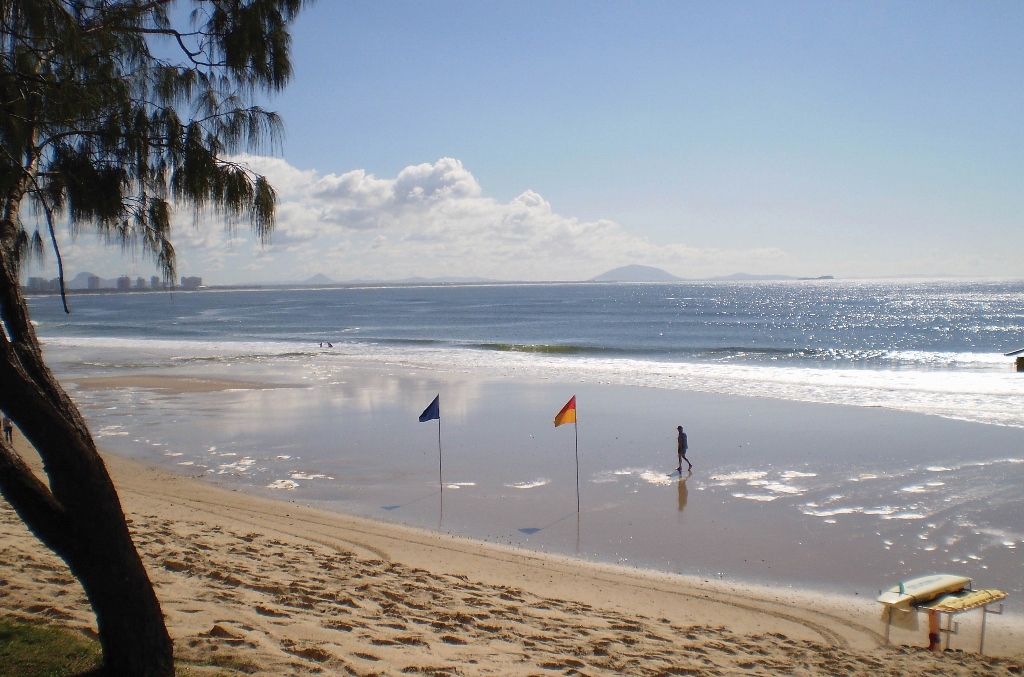 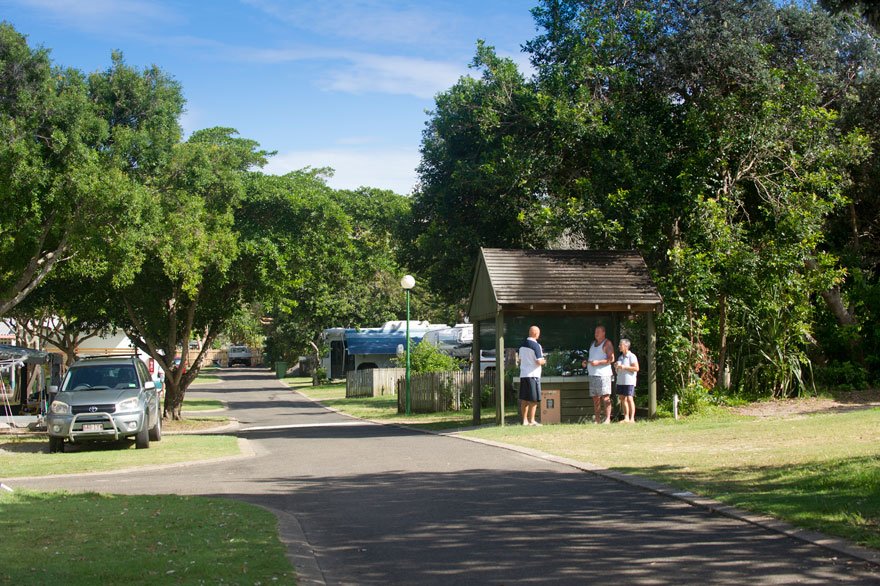 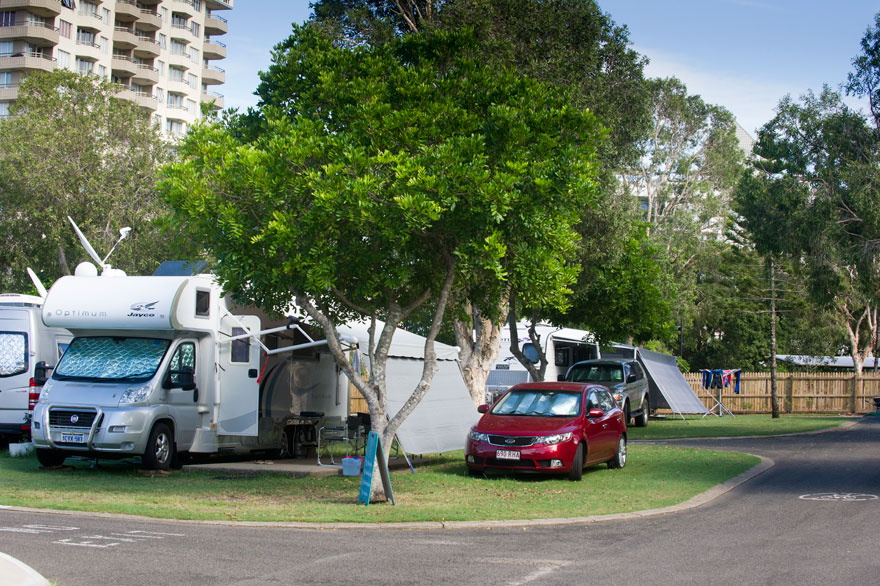 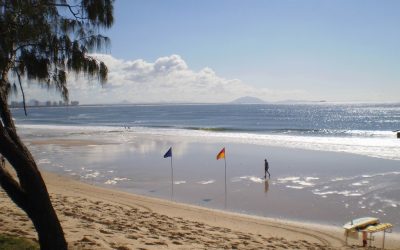 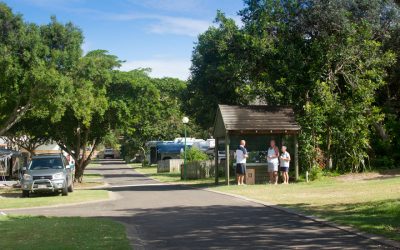 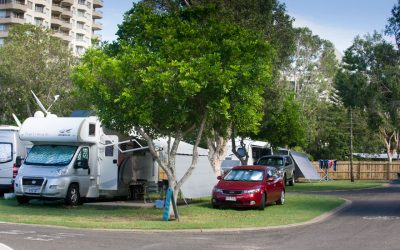 The Mooloolaba Beach Holiday Park on the Sunshine Coast has seen many seasons. But this classic 5-acre park developed upon basic structure included sites that were considered huge back in the days when a 16ft van was the norm.

Traveller expectations have since changed, and so the decision was made to close the park and rebuild, from scratch forgoing the lucrative winter season.

About June last year, the closed for renovations sign went up, and the bulldozers went in. Everything went, and a greenfield site was created. Plans had been drawn up, and a new vision began taking shape.

UPGRADES FOR THE MODERN TRAVELLER

There had to be some losses, and one was the number of sites. You cannot increase the size of the sites and maintain the same number when you do not have any extra land to use. So the sites dropped from 75 to 59. They are all bigger, and all have a concrete slab.

There are no cabins, no glamping tents, no on-site accommodation at all. It is all BYO caravanning and camping. A new office and residence were built, with a new amenities block. Plus a new guest laundry with tap and go payment system so there is no need to hunt around for change any more.

The camp kitchen was designed for indoor / outdoor living and has plenty of room for just about everyone in the park to be there at the same time.

All told, Sunshine Coast Council put around $3.5m into the redevelopment which included all new underground services to the sites. It was a mammoth job, and a credit to everyone involved.

Nicole and Jason Filippini are running this show and were really pleased with the new layout. Like all experienced park operators, they had a few ideas on how well each component of the park would work. But the real test came the day after Peter and I walked through the park to check it all out. That was day one. That was the day that the workmen disappeared, and the first guests started arriving.

And arrive they did. It took about 36 hours and the park was full. Christmas was coming, the beaches were calling out and it was time to test the park’s new layout and facilities.

HOW DID THEY DO IT?

According to Nicole “The Park has been well received with positive affirmations on the modern design by happy holiday makers. Everyone has been extremely excited to be the first to experience this wonderful piece of paradise.”

Sunshine Coast Council understand the value of their Caravan Parks, the employment they provide, the guests they attract and the value to the local community. They know that you need to supply a good ‘product’ for their guests to enjoy and keep coming back to. The redevelopment of the Mooloolaba Beach Holiday Park is, to use a much over-used phrase ‘a win/win for everyone.’

Book Your Next Holiday 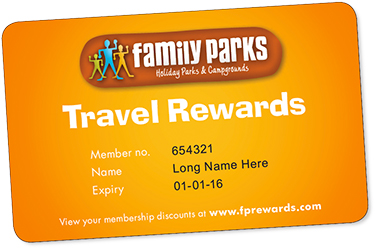