Indeed, for better or worse, this remarkable collection housed at the Jervis Bay Maritime Museum in Huskisson shaped our community up until the 21st Century.

Headlining the Halloran Collection, are sextants and octants that were used to calculate longitude positioning prior to the ever-reliable Harrison chronometer developed in the 1760s.

Although accurate on land, these earlier instruments were notoriously unpredictable at high seas.

Other historically-significant memorabilia include sea chests and weapons, paintings and drawings, some harking back to Napoleonic Wars.

But the collection also chronicles mapping trends used to re-chart the NSW’s eastern seaboard during the 18th and 19th Century.

Henry F. Halloran acquired his first piece in 1890 with his son, with Warren Halloran OAM scouring the world, expanding on his father’s initial collection. 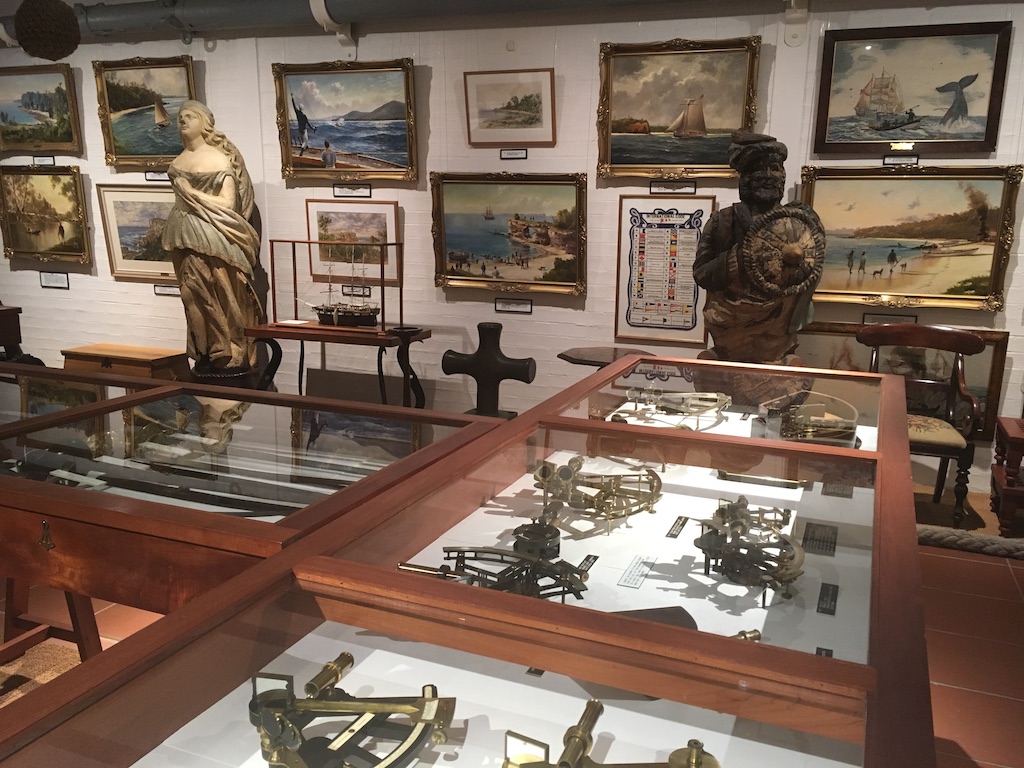 In addition to housing the Halloran Collection, the Jervis Bay Maritime Museum preserves a stunning collection of historic craft including the Lady Denman, subject to on-going restoration.

Huskisson local Joseph Dent built the Lady Denman in 1911 only metres from the museum grounds. And for years, well into the 1960s, Lady Denman ferried locals across the Sydney Harbour. 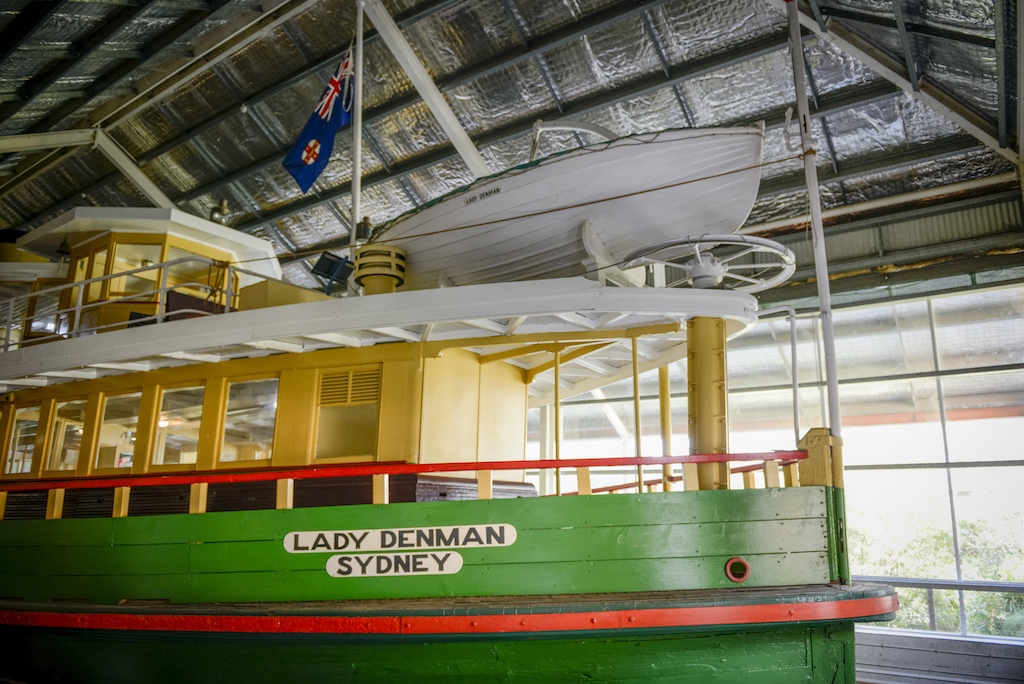