The Carnarvon Space and Technology Museum is building a full-size model of an Apollo Lunar Module, unveiling the display housed within a giant dome at a launch on July 31.

The unveiling will mark 50 years since the 15 astronauts landed on the moon aboard the Apollo 15, the first mission to utilise the Lunar Roving Vehicle. 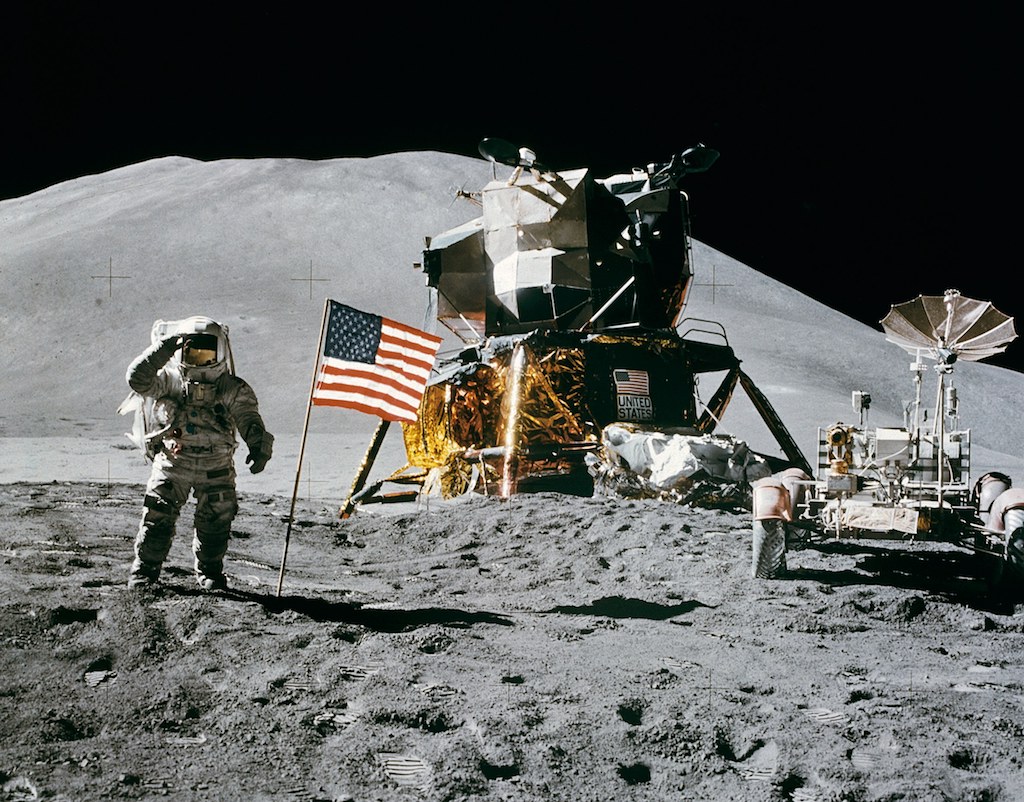 THE APOLLO MODEL, FIRST IN AUSTRALIA

The Apollo model will be the first display of its kind in Australia, with Phil sourcing plans from the United States.

“We’ve modified the plans to make them metric and increase the model’s strength to withstand Carnarvon’s weather conditions,” says Phil.

“I think people will get an appreciation of how risky these missions were,” Phil explains. 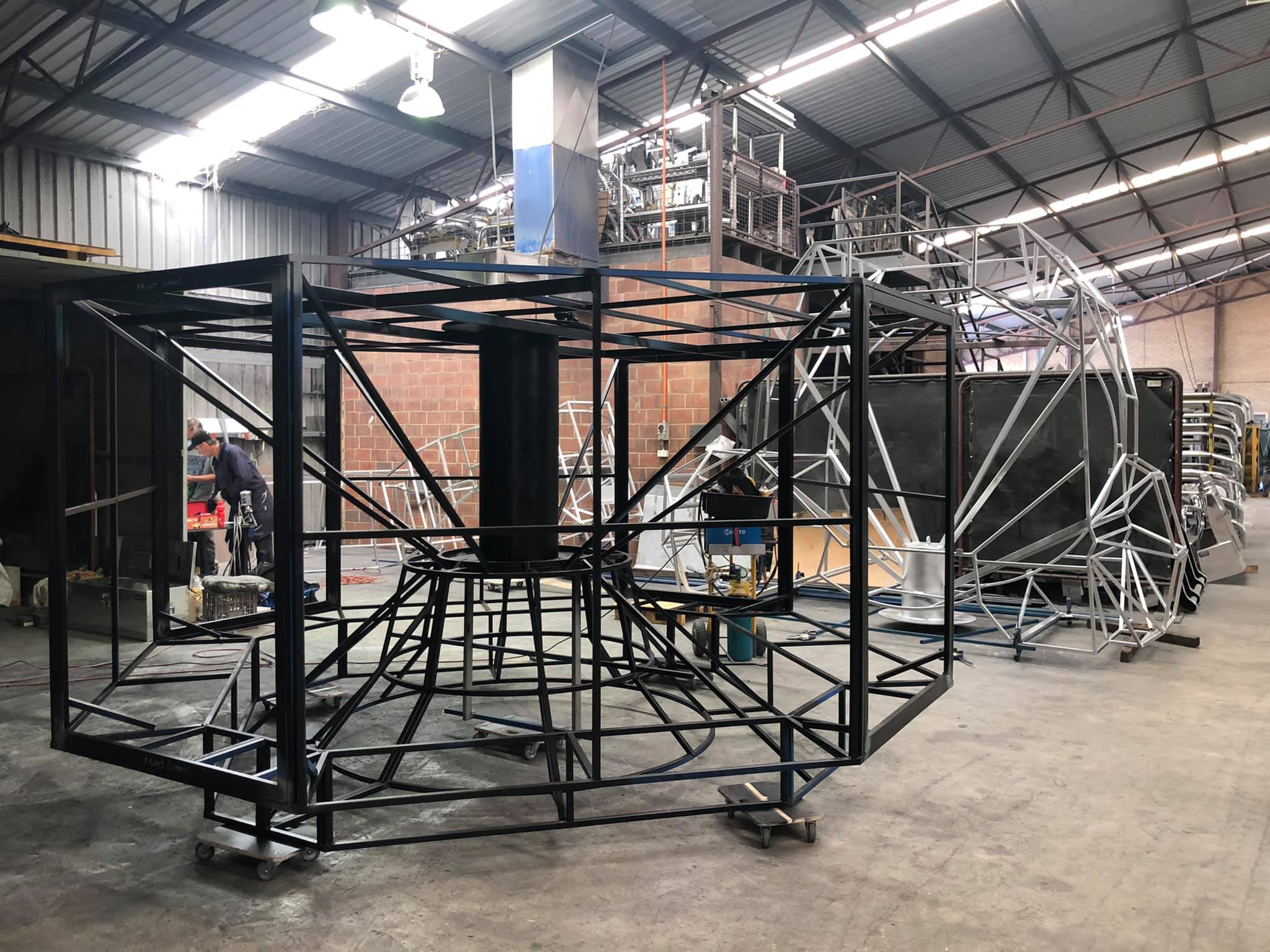 Phil researched Project Apollo and the six successful manned moon landings to assist with the exhibition.

“For the first astronauts it was a matter of ‘get in and get out’; each mission they stayed longer and longer, with the orbit lasting days.”

“Astronauts actually sat in at the top of those rockets–they’re basically bombs. They’re all controlled explosions at the end of the day.” 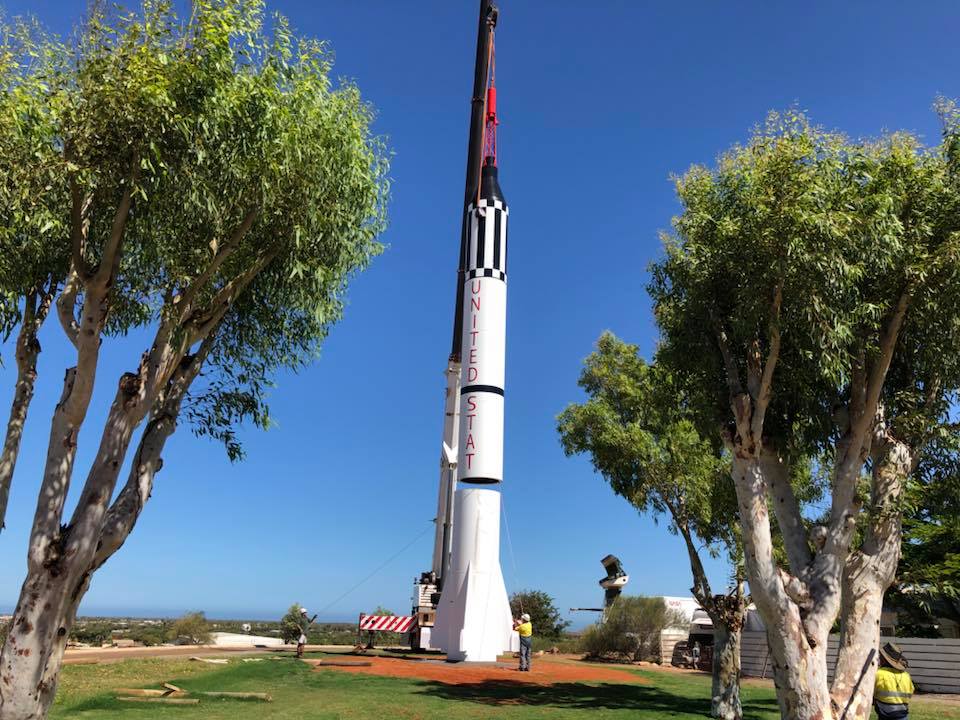 The Carnarvon Space and Technology Museum celebrates those professionals who worked at the Carnarvon Tracking Station from 1963 till 1975.

Carnarvon Tracking Station was vital in the rescue of the aborted near-fatal Apollo 13.

Tickets are available for the new attraction’s cocktail party launch on July 31. Contact the Carnarvon Visitor Information centre for details.