To prove Nitmiluk’s sanctity, Jawoyn Elders led politicians, anthropologists and lawyers through bush into the upper reaches of the gorge.

“The elders had to make their own roads. But they knew where all the sacred sites were.”

Most, says Jane, were very old. But their resolve to preserve Jawoyn tradition via the 1978 claim withstood 11 “difficult” years of opposition, partly fuelled by fears the gorge would close.

The reality proved anything but, with the Jawoyn Association increasing camping, introducing five-star lodgings, flights, canoe tours and cruises since regaining recognition 30 years ago.

“We didn’t want to keep it for ourselves,” explains Jane.

From September 6-15, Nitmiluk Tours will celebrate 30 years of sharing, with a concert, exhibition, a family day at Leliyn (Edith) Falls, Katherine Bird Week and gourmet festivities at Cicada Lodge. 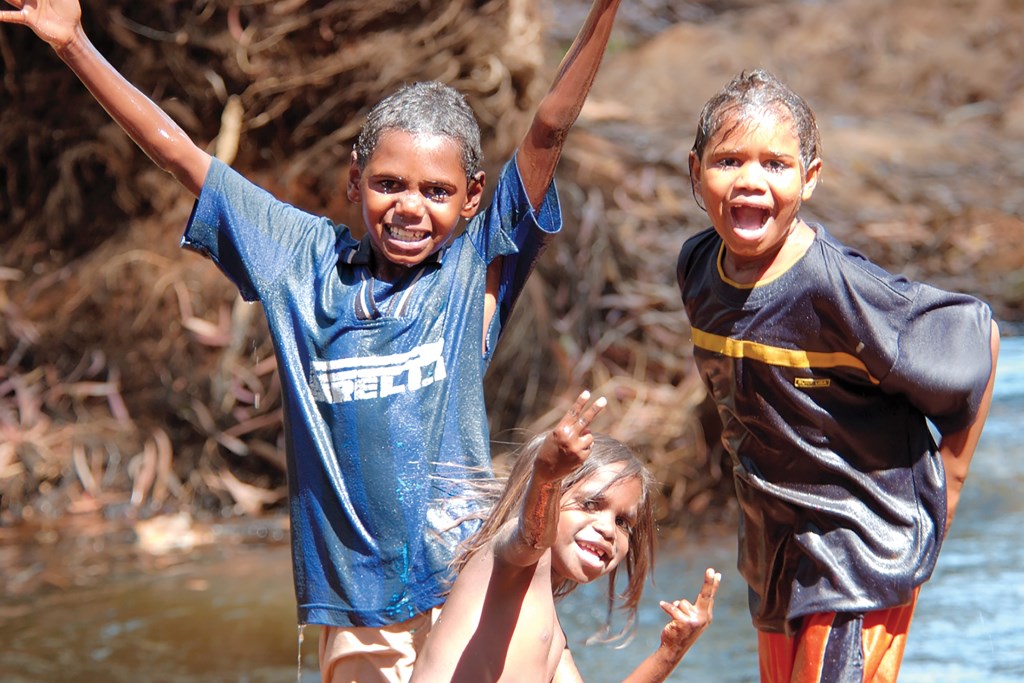 Jawoyn youth splash in at Leliyn/Edith Falls, ahead of the 30 year celebrations at Nitmiluk National Park.

A CLEAR DIRECTION FROM DAY ONE

“The first directors on the board had a vision.

Owning the operations, building luxury accommodation (now, Cicada Lodge) and expanding the business so guests would extend their stay were key priorities, according to Jane.

“Instead of people just camping for the one night”.

“People really enjoy the river. The most amazing part of the gorge is the river itself, and to us every time we go on the river we’re calm. It clears our mind. The tourists feel it as well.”

“We’ve run cultural tours for the last six years [too]. Just teaching the people how we used to live. How we foraged in the bush for food, walking the land, basket weaving. The boys talk about how they used to hunt and what implements they used.” 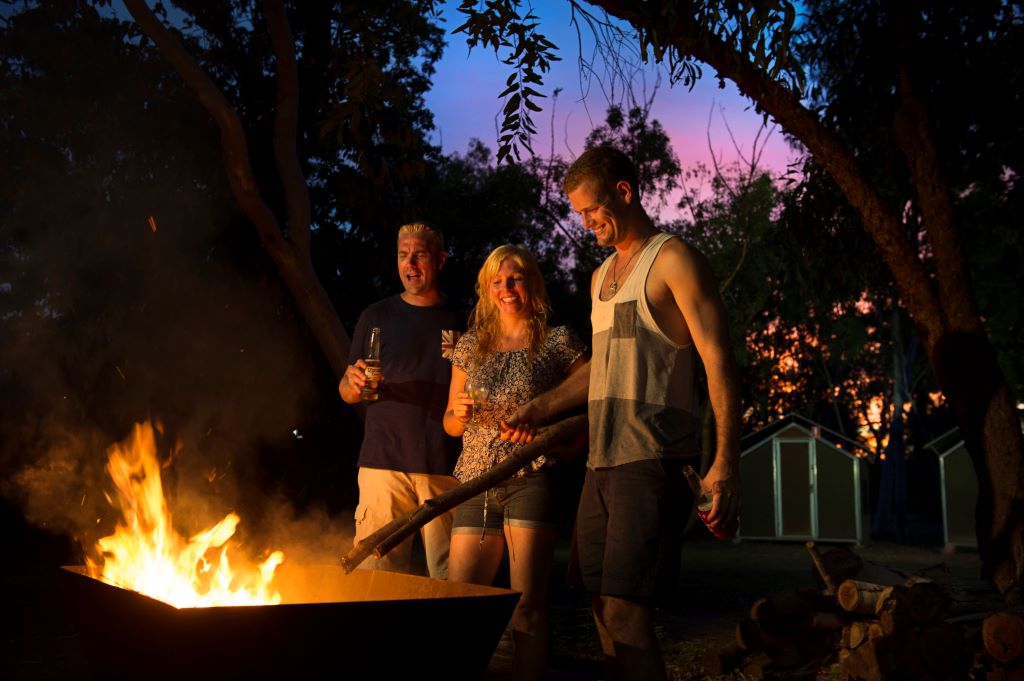 Jane first joined the committee as a director in 1993, when Nitmiluk Tour launched its cruises.

Today, she is working with directors, elders and Parks NT to help spell out Nitmiluk’s next long-term agenda. Employment and training, she says, will be a major focus.

Under Jane’s three-year tenure as CEO, Nitmiluk Tours has commenced new walking and riding trails in the park’s south, installed a new boat ramp and revitalised the Visitor Centre.

“I went in there on a Saturday and I just stood back. There would have been about 300 people in the centre. My heart was racing, I had never seen so many people in there before.”

The Visitor Centre has a new kitchen, a new colour scheme and wall-to-wall photographs of the gorge.

“It is just beautiful. It’s amazing what we can achieve.” 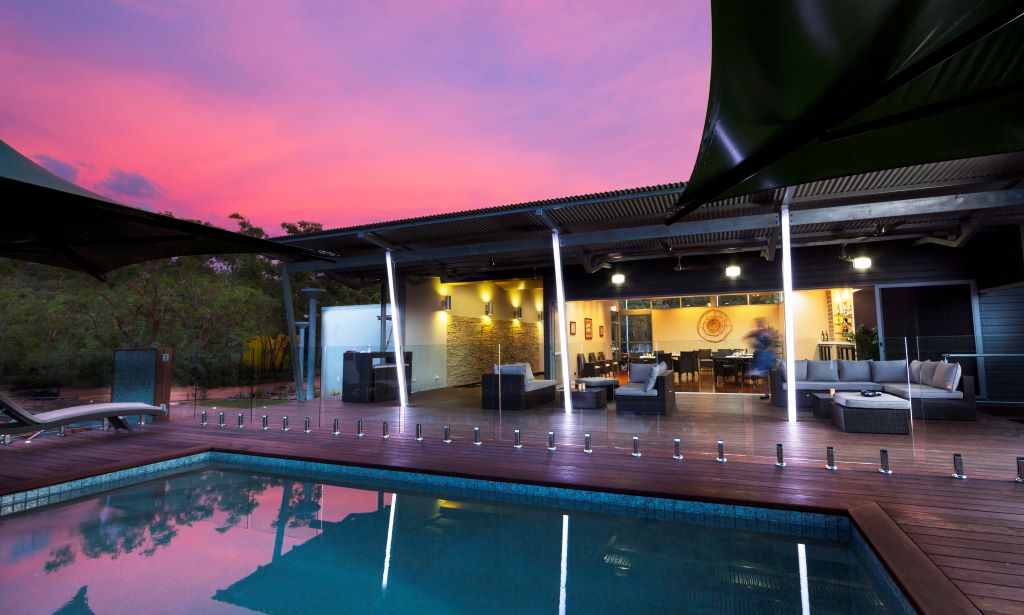 On September 10, the day that marks 30 years since the handover, Jane will no doubt dwell on the moment her father, as the park’s chair, addressed fellow elders who’d fought for their sacred sites.

But she’s also excited to see the return of the untreated painting that inspired the Nitmiluk logo, done in ocre by Aunty Alice Mitchel (Jane’s great grandmother).

“We thought that painting was lost.”

Nitmiluk Tours Festival liaison Emma Masters located it at MAGNT, stored in a temperature-controlled facility due to its fragile nature.

“There was nothing to seal it back then; it would have flaked,” Jane explains. Nitmiluk Tours will have on show for one day.

“I remember her doing paintings. It will bring back so many memories.” 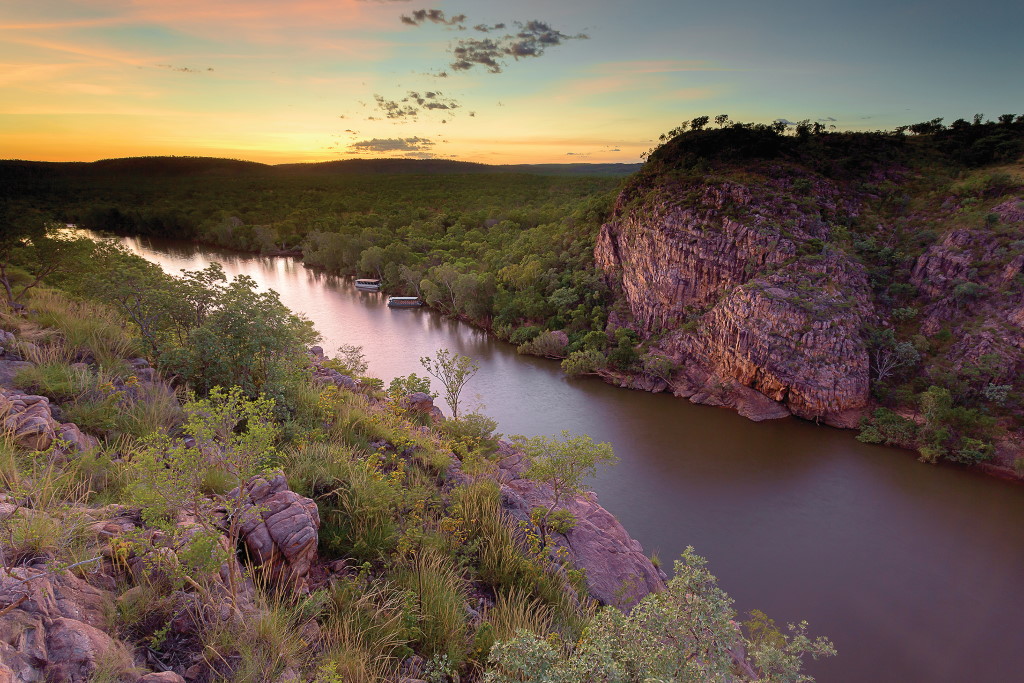