“You can’t always rely on the bush to provide the optimal conditions [compared to cultivation]. The plants and flowers will vary in size in the bush,” Ann explains.

Floristically speaking, though, some seasons are better than others. And with steady rain across the entire state, 2020 is so far delivering. 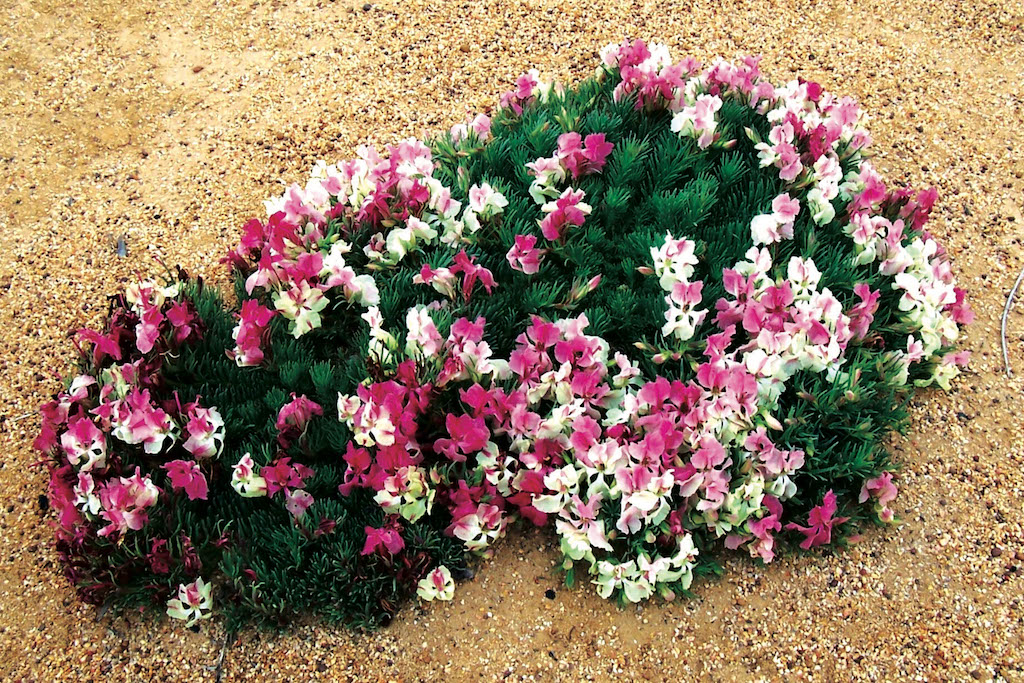 A self-confessed bush fanatic, Ann has inspired botany enthusiasts out in the field as a tour guide since 1989.

If it is a good season, Ann says you’ll find plenty from the middle of July through to Christmas—depending on where you travel.

“[But] If I get interstate guests, I will always take them bush at any time of the year … [within Western Australia] we have at least 13,000 floral species so there’s always something to see,” says Ann. 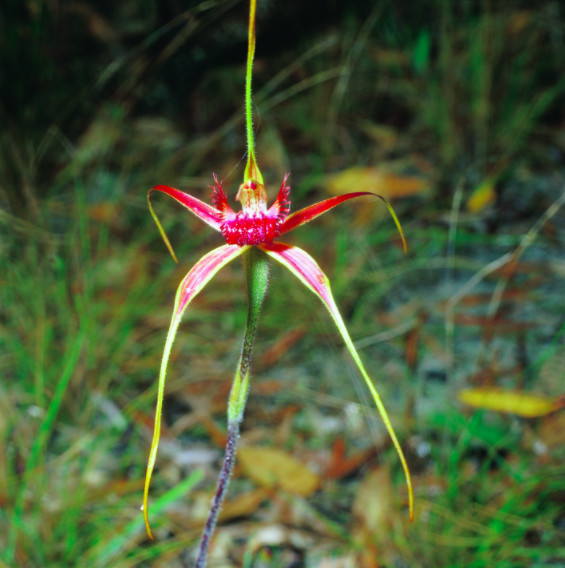 Believe it or not, poor soil plays a vital role in Western Australia’s floral array.

“Where there is poor soil you tend to get more diversity as no one plant dominates,” Ann explains.

But Western Australia is also cut-off by oceans and the Red Centre. There’s no interference from any predators affecting natural pollinators. Everything is working for diversity, she says.

“We’ve never had earthquakes or major climatic events so the plants have had millions of years to adapt to our poor soils.”

And the way flowers have evolved to the conditions is ingenious.

“Most insects can’t see blue but they can see ultra-violet. So many flowers have a small ultra-violet pathway that directs insects to its source pollen just like a runway.

“Orchids will send out a pheromone. Flowers adapt in lots of little ways like this.” 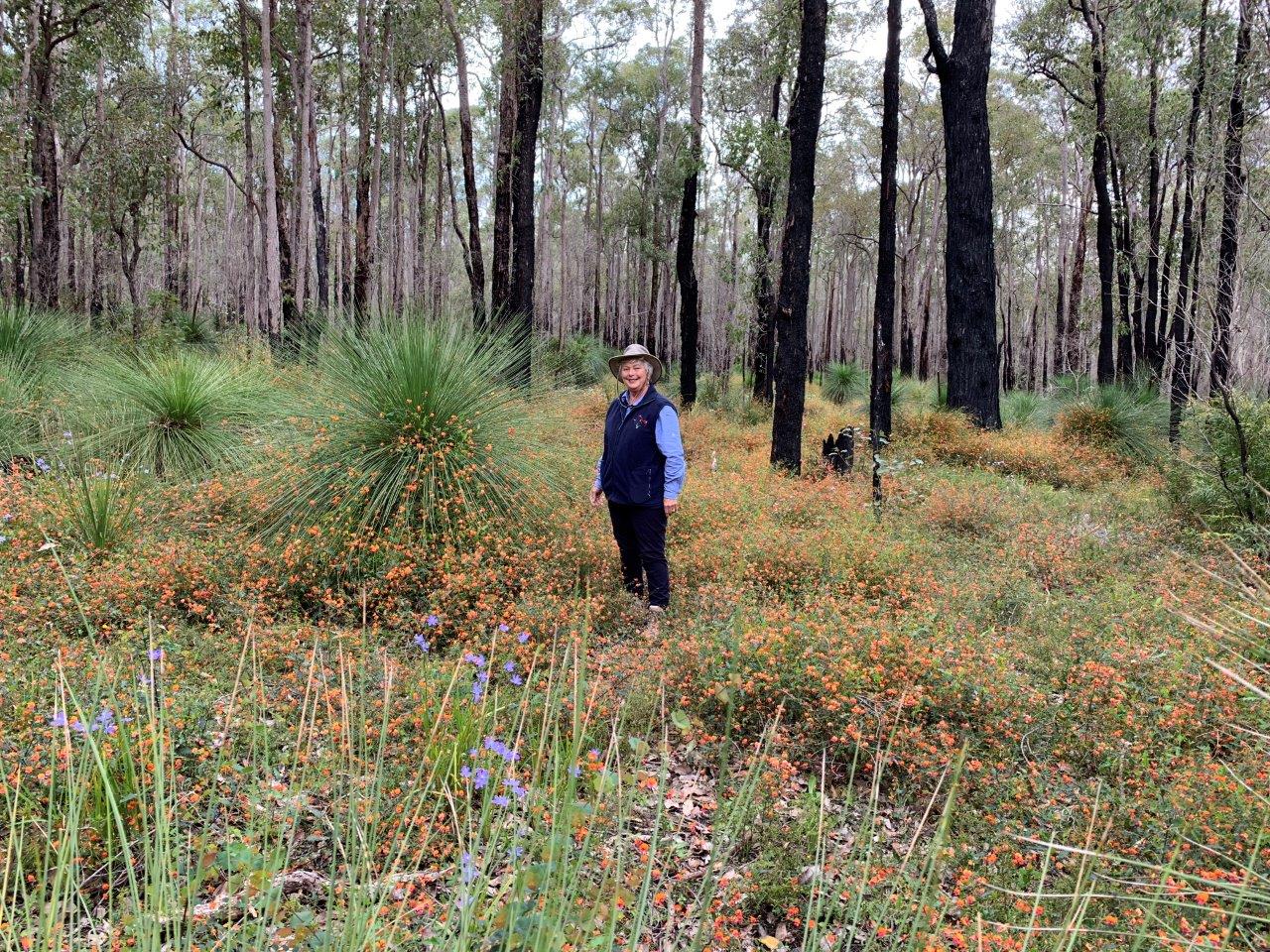 Ann conducts tours with Casey Australia from mid-August to early November when the Wheat Belt bounties are at their brightest.

“Between Perth and Bunbury there are more than 2,000 floral species, so even on a day tour you’ll likely see hundreds of species.”

And people really love the diversity. 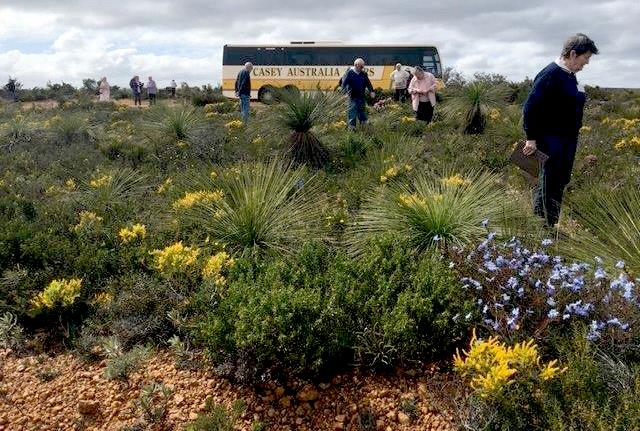 Between heading out bush to conduct tours or entertain guests, Ann spends her time out bush chasing rarities.

If you’re chasing something specific, she says, you need to know where it grows and at which time of year. Though it always pays to keep an open mind, as the results are sometimes surprising.

“I went chasing the Queen of Sheba one time, and found a Flying Duck Orchid.

“While not as rare as the Queen of Sheba, I had never seen a Flying Duck Orchid before so it was pretty exciting.

“On a return I found the Queen of Sheba and spent an hour and a half photographing it. My husband kept coming up to me asking ‘are you finished yet!’” 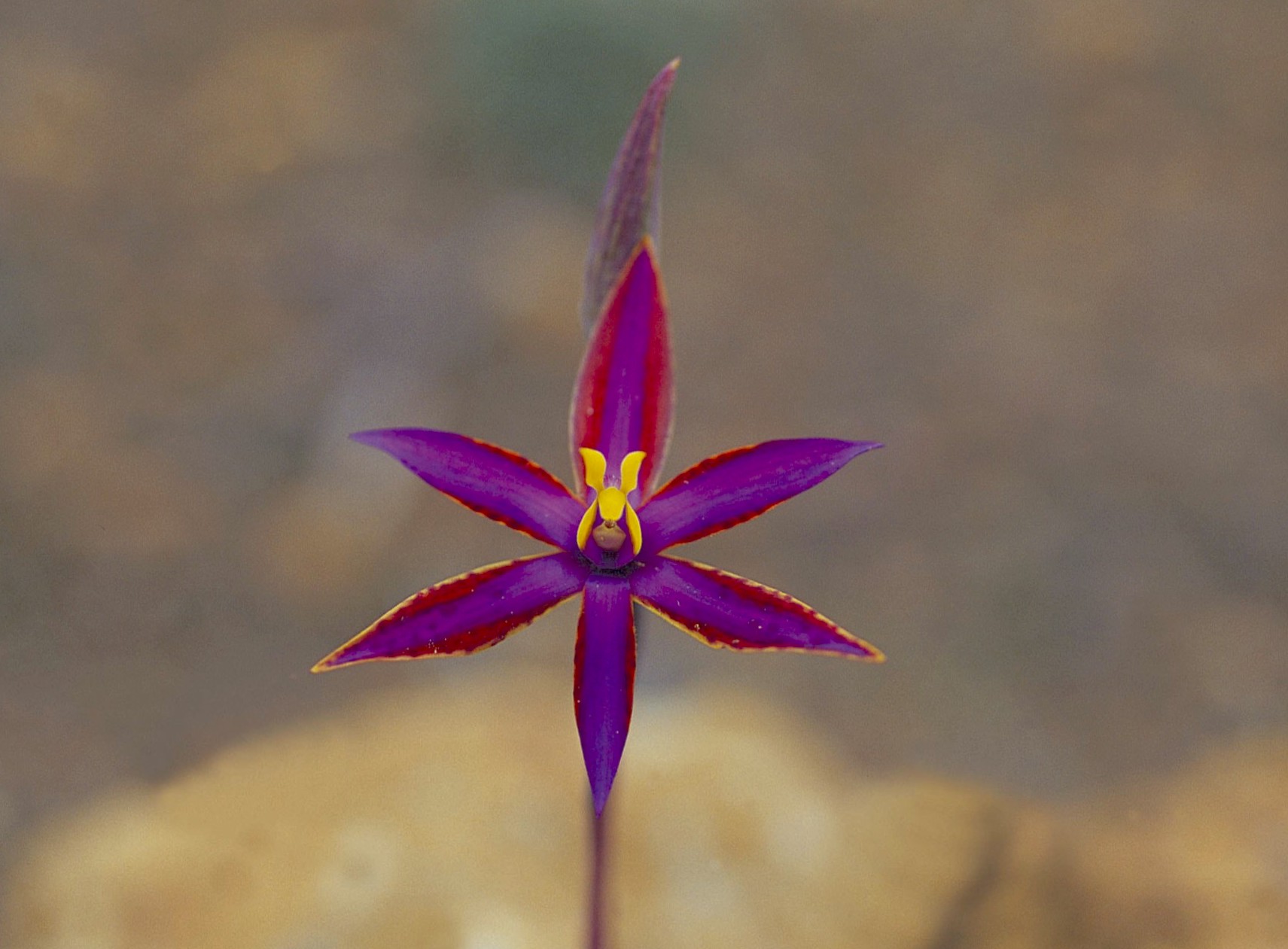 For the novice, though, identifying what you’re looking at can be intimidating.

Casey Australia Tours now provides it as part of the package tours, but travellers can also find it at some Visitor Information Centres in the Mid-West.

“The books we were giving out were either out of print or not covering what our guests were seeing,” Ann explains.

“The whole idea is to make it easy to recognise what [our guests] are seeing.”

The guide is very visual, focussing on varieties that are easy to find and presenting them in a way that makes them easy to distinguish.

“Under each picture it shows the region where it is common … the most common varieties that travellers to Western Australians are likely to see are pretty much covered by the book.” 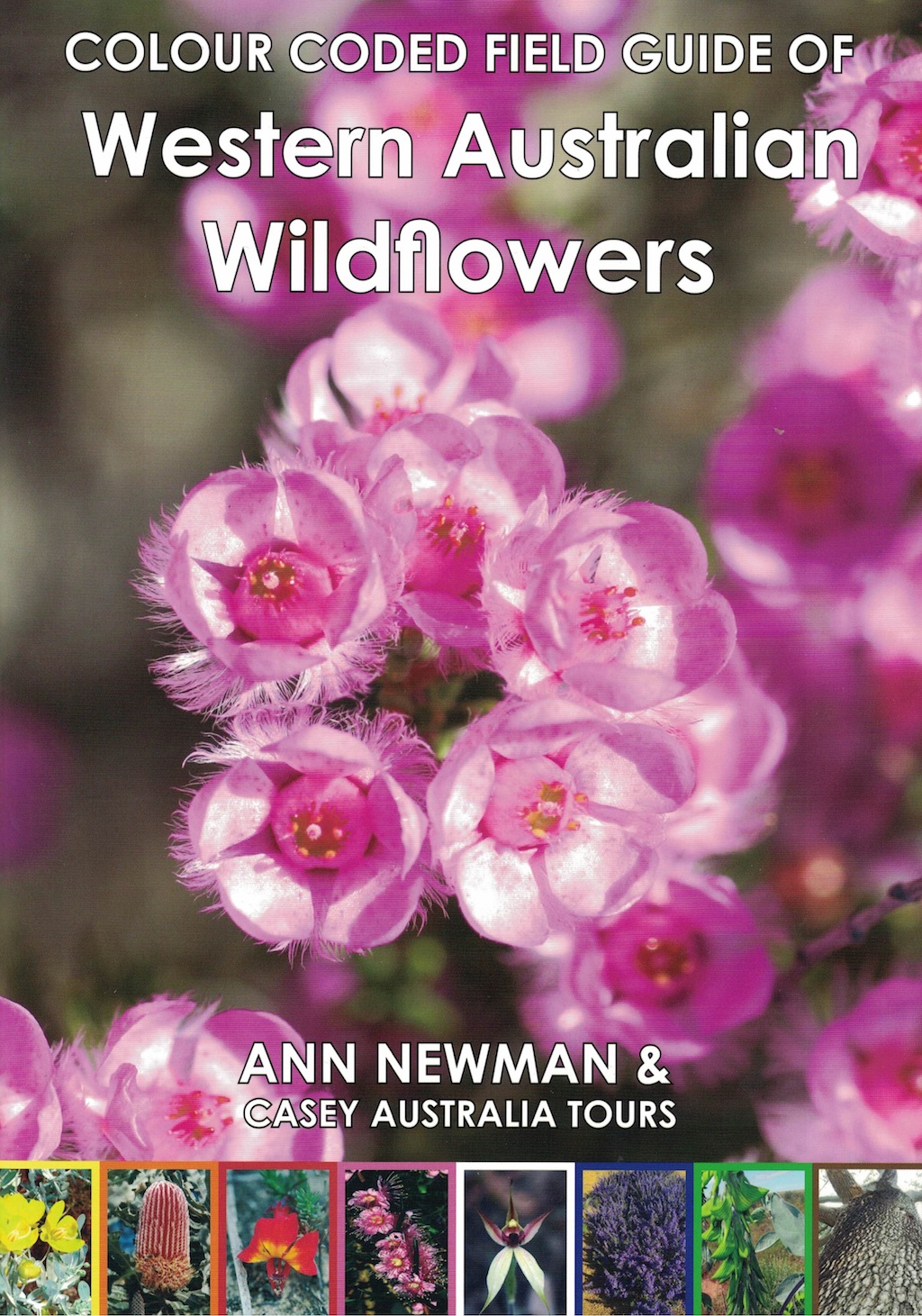