Project Nomad, a 1970s utility aircraft, will shed its jungle greens and showcase its ‘civilian’ life in a new role at the Australian Army Flying Museum.

Plans to install windows and fit-out the cockpit with original seating and instruments provide guests greater insight into the former outdoor display.

The display craft will round out the museum’s vast collection comprising every style of aircraft deployed by the Australian Army since WWII. 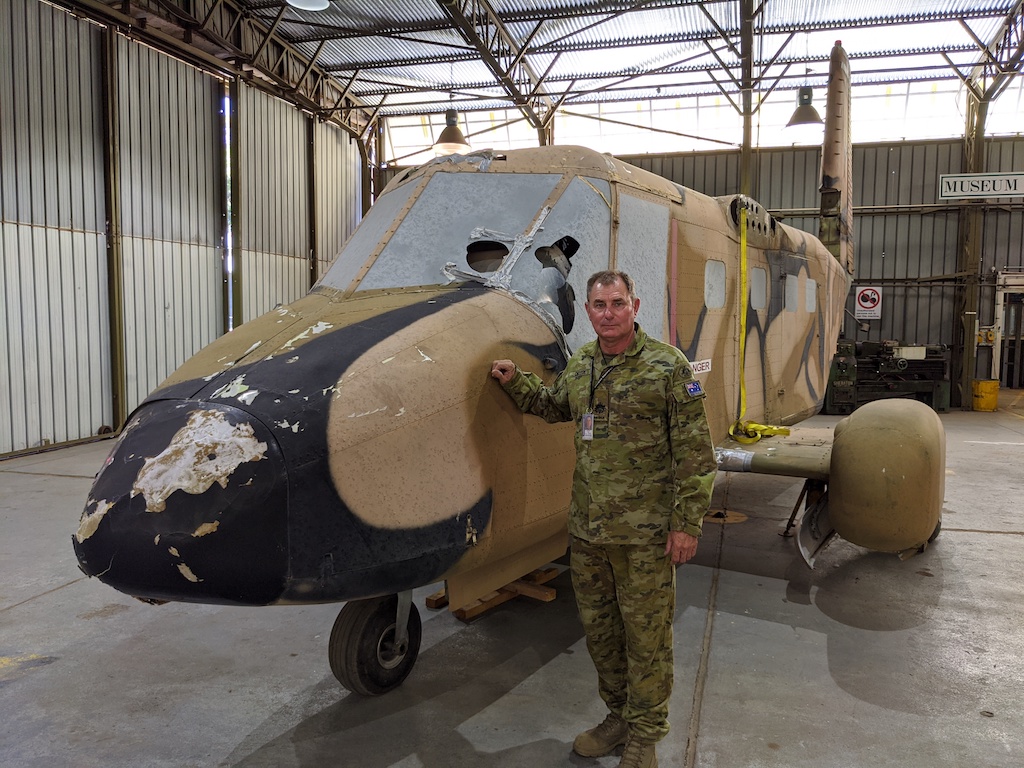 FROM THE DISPLAY TO WORKSHOP FLOOR

For years, the Nomad greeted guests at the Australian Army Flying Museum in Oakey, Qld.

But hail damage last year sparked its stunning redeployment, which will celebrate its origins as a prototype vehicle.

Volunteers assisted by workshop coordinator Warrant Officer Class One (WO1) Neil Choyce will undertake the work.

Once refurbished, the craft will rest on a hanger that’s also under repair as a result of the same storm. 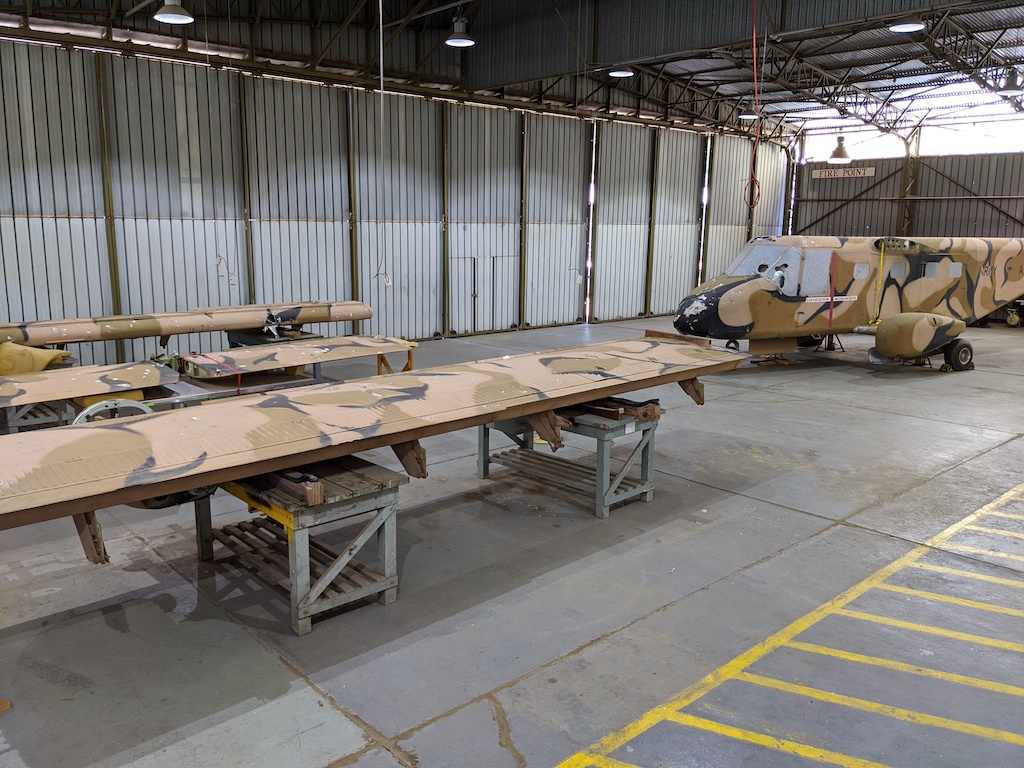 SO WHY PROJECT NOMAD?

The Project Nomad under refurbishment is one of three Aussie-built Nomads stored at the Australian Army Flying Museum in Oakey, Toowoomba, Qld.

“We currently have one Nomad on display … but this aircraft is a prototype so that’s why it has significance,” Neil explains.

The Nomad, which was built by the Government Aircraft Factories (GAF) of Australia, also served, which Neil says is common for prototypes designed for military use.

“It was given a designated number from the Civil Aviation Safety Authority first then a military designation.

“It would have gone through a modification process after the testing phase in order to bring the aircraft to military configuration,” says Neil.

Neil, a Warrant Officer Class One, has served as an Army Aircraft Engineer for more than 30 years.

“I’ve worked on helicopters during my Army career. Helicopters such as the Iroquois, Kiowa and Armed Reconnaissance Helicopter, nothing before Vietnam.

“The Nomad was flying in the Army during my service but I never worked on it. I have a long career and experiences to draw on but I will still rely on the experiences of our volunteers,” Neil explains.

Civilian and former Military personnel will form part of the restoration crew.

“There is some specialised work involved, with sheet metal and instrument fitting, so we have plenty of guys who are ex-military.

“Ex-aircraft fitters who have the knowledge and skill to restore the Project Nomad to a display condition.” says Neil.

The Project Nomad will sport the original prototype and Military colours, and a unique array of accessories.

“Prototypes have different instrumentation that are used for testing; service aircraft are slightly different for military use,” Neil explains.

Despite this challenge, Neil is confident his team will be able to source many of the generic analogue instruments and radios given its era.

The Australian Army Flying Museum currently has more than 20 aircraft on display, as well as significant relics used in WWI to modern conflicts.

Guests, on a week’s notice, can organise tours, or simply admire the aircraft in the hangers above.