The humidity has set in, as Alice local and singer-songwriter Barry Skipsey waits on the verandah for the rain.
“The Territory still to an extent is the last frontier … I just fell in love with it straight away.” 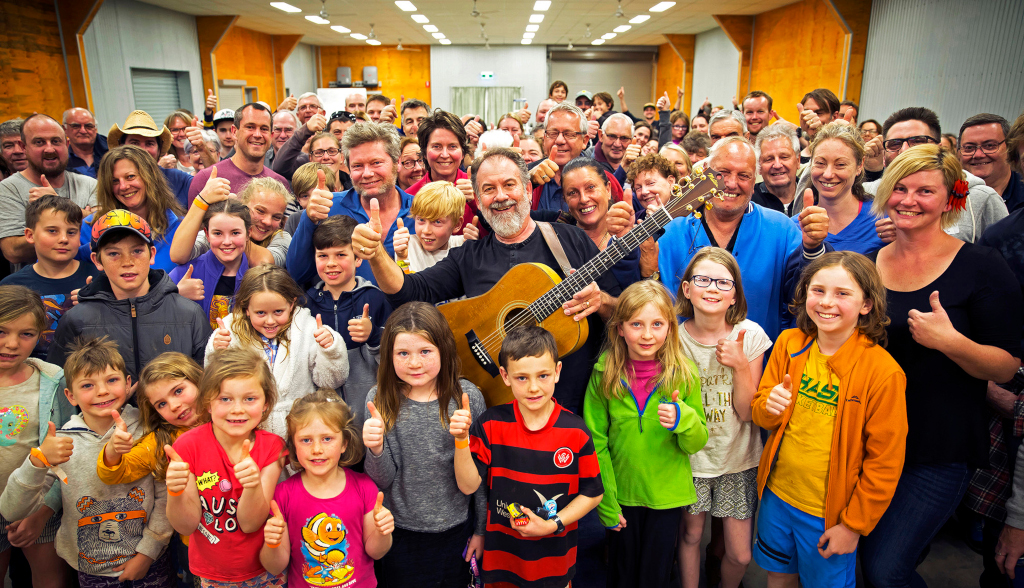 “I started at Brendan’s caravan park back in the mid nineties, playing songs on the basketball court, it was a slide show—that was back in the days when Daryl Somers and I travelled with Northern Territory Tourism.

“The show is basically me sharing yarns, singing lots of my own songs plus a smattering of favourites like True Blue,” he said. 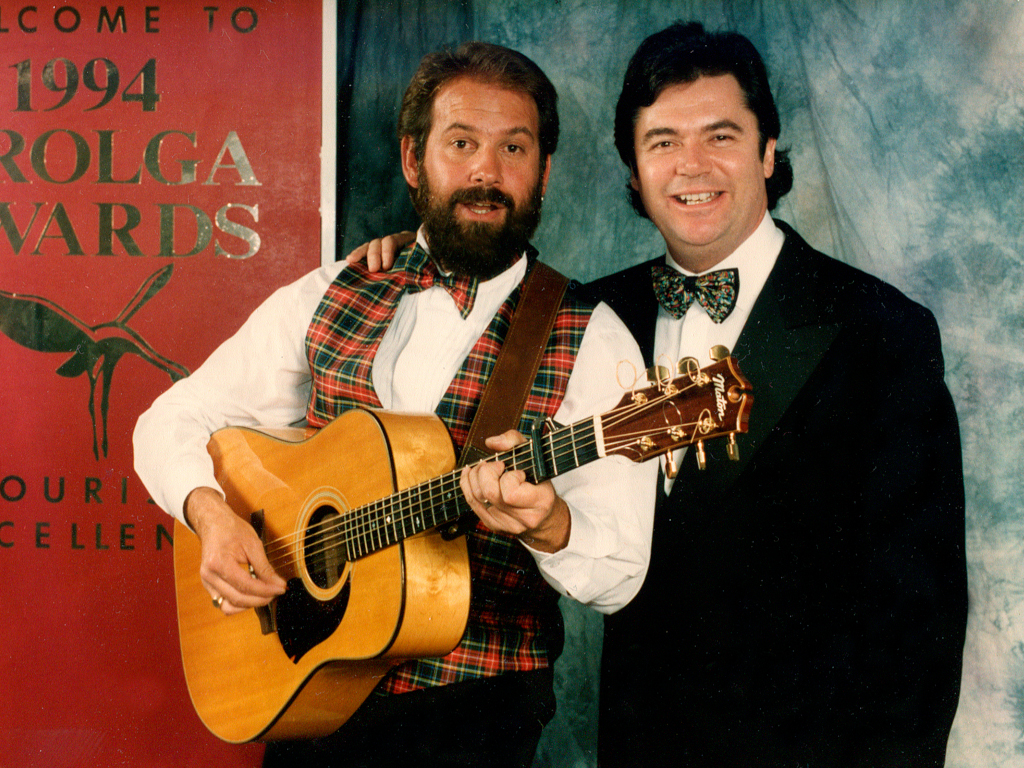 STORIES BEHIND THE SONGS

On assignment, Barry travelled with the Fred Hollows Foundation, to remote outback stations and followed the Finke Desert Race, meeting quirky Aussie characters on the way.
“I have been lucky enough to eat witchetty grubs with the women in remote indigenous communities, and follow the cattle industry in Alice Springs.”In fact, in the 35 years he spent photographing the Territory, Barry reckons he’s amassed photos on just about every aspect there is—except, perhaps, for Uluru!
“I prefer the West MacDonnell and East MacDonnell Ranges.”
And he’s has seen many of its faces. 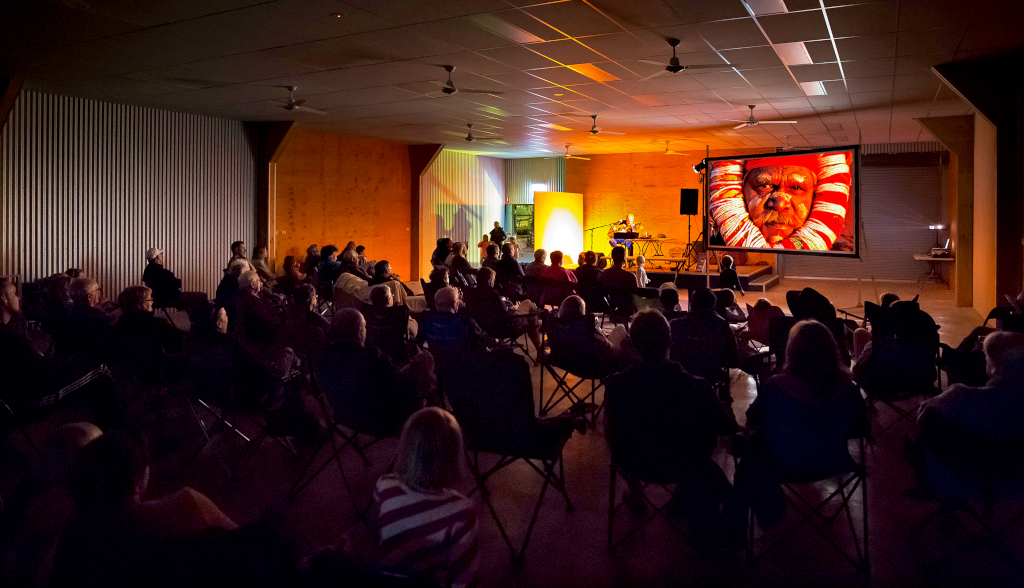 “There is a song in there I wrote called Todd River. When I start playing, I show the river bed bone dry and as I get into it, you start to see it running. By the end of the song, you see it flowing bank to bank.
“As I explain to the audience, it’s a place of extremes. 1999, 2000 and 2001 were very wet years; all the rivers were up.
“You could not drive the 135 kays out to the popular Glen Helen Homestead for a good six weeks. And tourists that were trapped out there had to be helicoptered back to Alice.
“Since then, we’ve had some really dry years.”

Barry’s awareness and fundraising efforts for The National Pioneer Women’s Hall of Fame in the early days is a real source of pride. It was spearheaded by the late Molly Clark, who survived her husband in the late ’70s on Andado Station.
At the time, the farming family had established Old Andado Station as a tourist facility, reflecting the harsh living conditions Molly endured in the early days. Losing the station in ’84 due to forced destocking, Molly pushed to regain her lovingly-restored homestead.
“She was 89 when she died, a very good friend of mine.”
Barry tributes Molly in a stirring performance of Slim Dusty’s The End of the Bitumen where audiences see her pour diesel into the generator in a rare photographic display.
“She didn’t like photographers. I had a way of dealing with her with humour and a big dose of respect and admiration for what was a pretty tough life on the edge of the Simpson.”

“I’ve had emails from people who saw me as kids, travelling with their families back in the nineties who have come back with their own kids,” says Barry.
One such email arrived from Spain, from a fan who’d lost his beloved cassette of Barry’s Let Your Spirit Fly when a neighbour’s wayward player chewed it up.
“He was horrified to learn the songs he’d purchased as a kid were destroyed … he actually tracked me down from the other side of the world.”
And Barry, who had a few spare copies tucked away, happily obliged.

In addition to his performances at the BIG4 MacDonnell Range Holiday Park, Barry presents a broader program at festivals once or twice a year.

“I do get people coming up to me in tears about a song that really struck a chord with them … as a songwriter it doesn’t get any better. Songs are very powerful things. I love it,” says Barry.