Fremantle Prison, Australia’s largest, and most in-tact convict built prison, was reportedly tough, well until its closure in the early 1990s. And while some prisoners found solace painting stunning cell walls, an unsettling sense throughout remains.

After dark, guides reveal heartbreaking stories of loneliness, injustices and revenge on a Torchlit Tour at this reportedly-haunted site.

Or, for a sense of convict life, don a hard-hat and delve into the hand-blasted tunnels below. Here, examine artefacts, blast holes, bores and oil lamp recesses central to daily life of prisoners working the tunnels in hard labour.

But the prison isn’t the only spooky site within Fremantle. The Fremantle Art Centre has its own checkered past, originally the Fremantle Lunatic Asylum, it also served as a prison, women’s home, midwifery school and headquarters for American servicemen WWII. 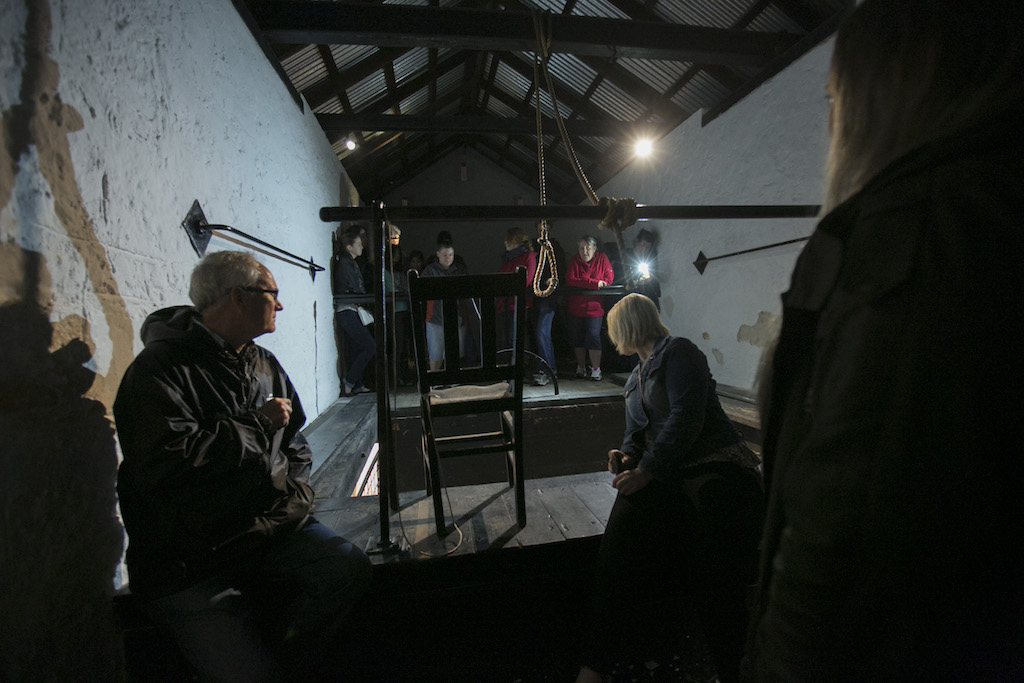 Focused on rehabilitation, Port Arthur was surprisingly progressive in its day but it wasn’t without its penal-system horrors.

And these days, once a month, you can measure the unrest in the name of science on the Paranormal Investigation Experience.

Learn to capture electromagnetic readings with fellow ghost hunters, guided by your senses, at Port Arthur’s most notoriously haunted buildings. Starting with the Commandant’s Cottage and Separate Prison, the Church, and the Parsonage-considered one of Australia’s most haunted sites.

Or, for a less intense experience, leave science at the door and explore ruins and building by lantern, nightly with the option of a two-course meal. Here, guides tell tales of the unexpected that have plagued convicts, free settlers, soldiers and visitors. 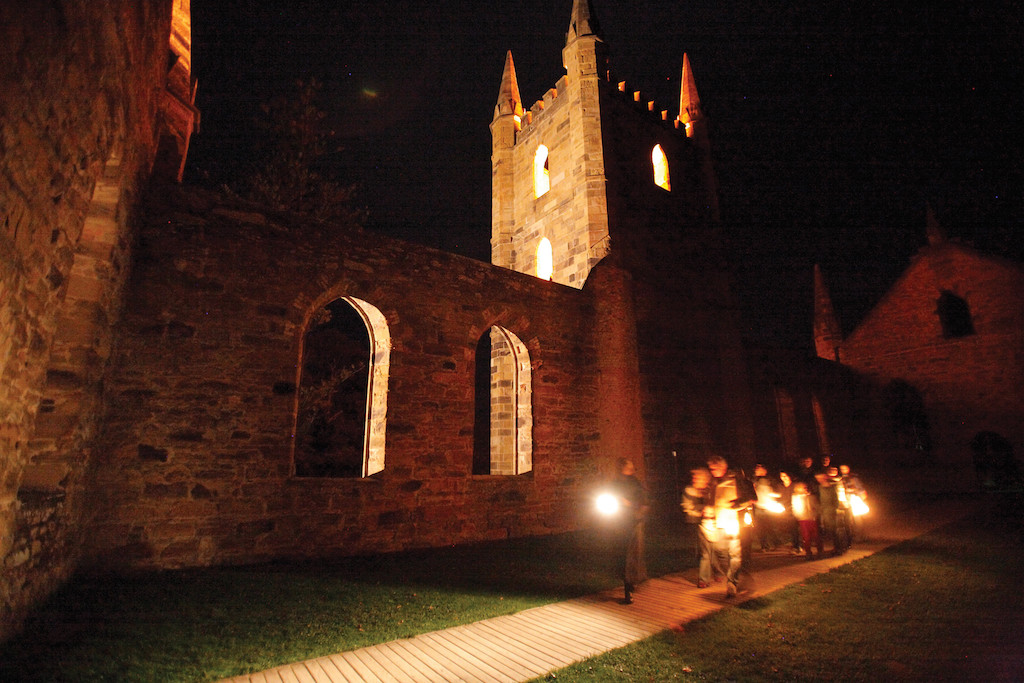 Dare to overnight at this glorious, Victorian Monte Cristo homestead in Junee, NSW. Harking back to the 1880s, it is dubbed Australia’s most haunted dwellings.

Two courses in a grand dining room kick off a ghostly evening of paranormal tales ahead of a candlelit wander down the halls concluding with a dessert and super.

Owners claim seven members of the Crawley family, who amassed significant wealth with the arrival of the Great Southern Railway Line still wander the halls. In the light of the day, inspect the eerie doll museum attached or the antiques on the walls in this living museum. 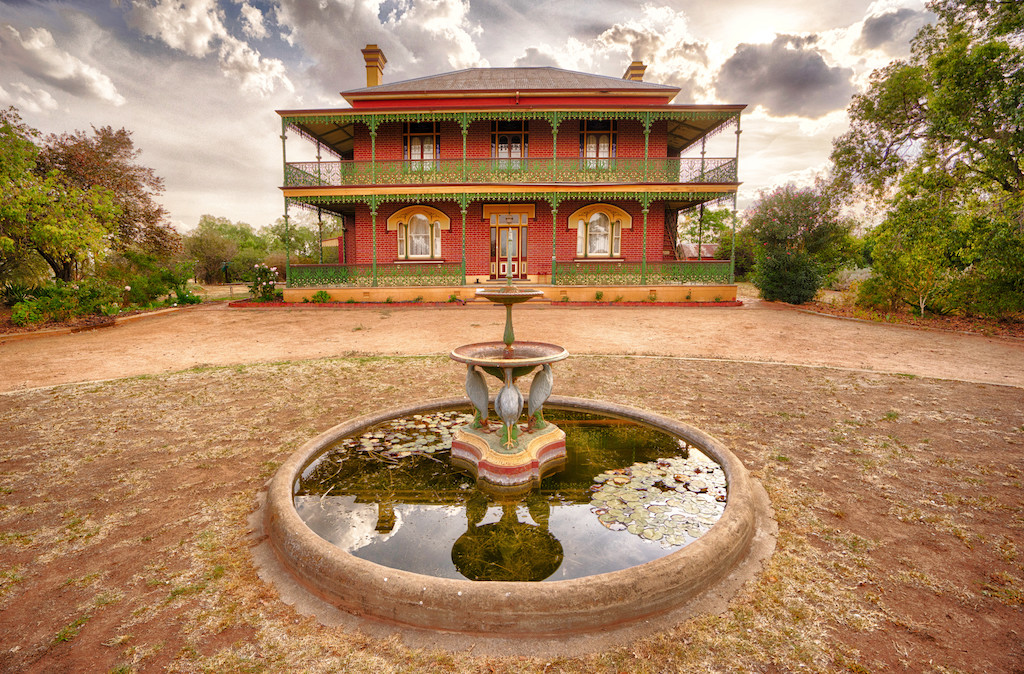 J Ward, a men’s ward for the criminally-insane, closed in the early 1990s with Chopper Read and William Wallace among its most famous residents.

It’s one of two high-security correctional facilities formally-overseen by the State Lunacy Department at the Aradale Lunatic Asylum in Ararat.

Sense spirits and tour burial sites and the hangman’s gallows with Lantern Ghost Tours on Thursday or Friday night. Or join the Friends of J Ward daily if you prefer the lights on after dark.

The Friends of J Ward also run combined tours with the J Ward in the morning and the Old Ararat Gaol after lunch. Generally, tours involve stairs but accessible options exist. Enquire ahead. 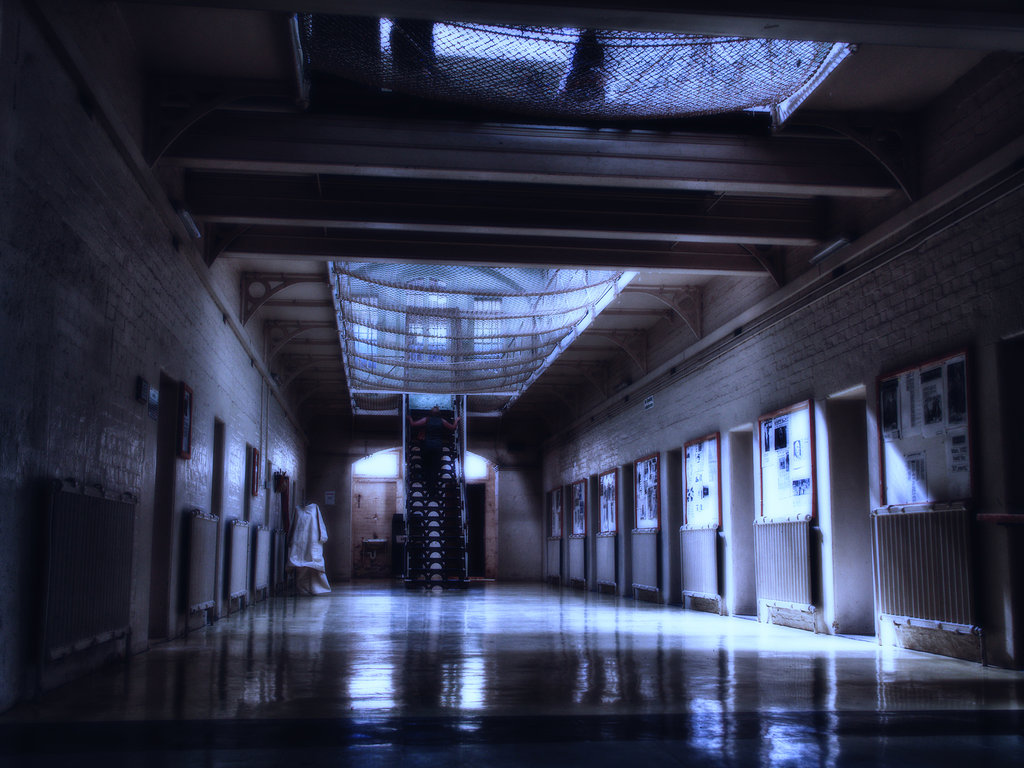 Father Andrew Horan, the man behind St Mary’s Church, is said to haunt the long-standing place of worship. According to tour guide and historian, Jack Sim, priests stationed at the parish have reported unexplained voices and the sounds of the pipe organ playing when locked.

It’s just one of many sites within the outer Brisbane town spooky apparitions. 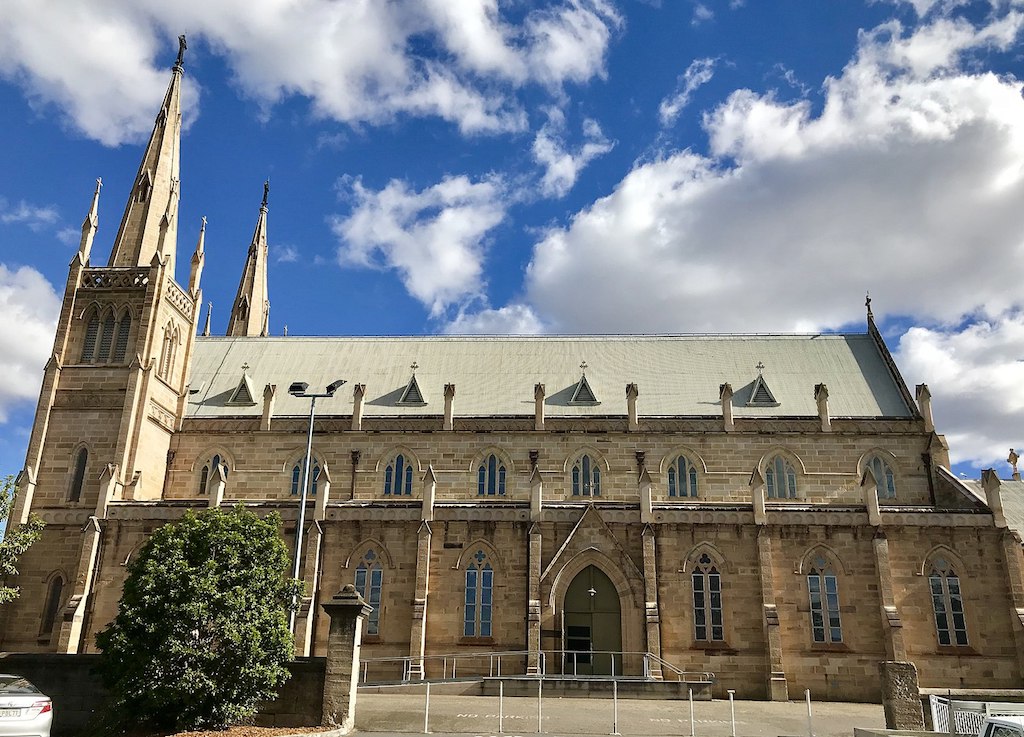