Remote and distinct, lighthouses provide safe passage through some of Australia’s most perilous coast. But none do it style quite like our selection of square lighthouses dating back to the 19th Century.

Built in 1833, it was originally convict-run on a nearby island. But today, this beaten red and white beauty runs on solar, guarding the mouth Derwent River. Pic: Hype TV and Aerial Vision Australia 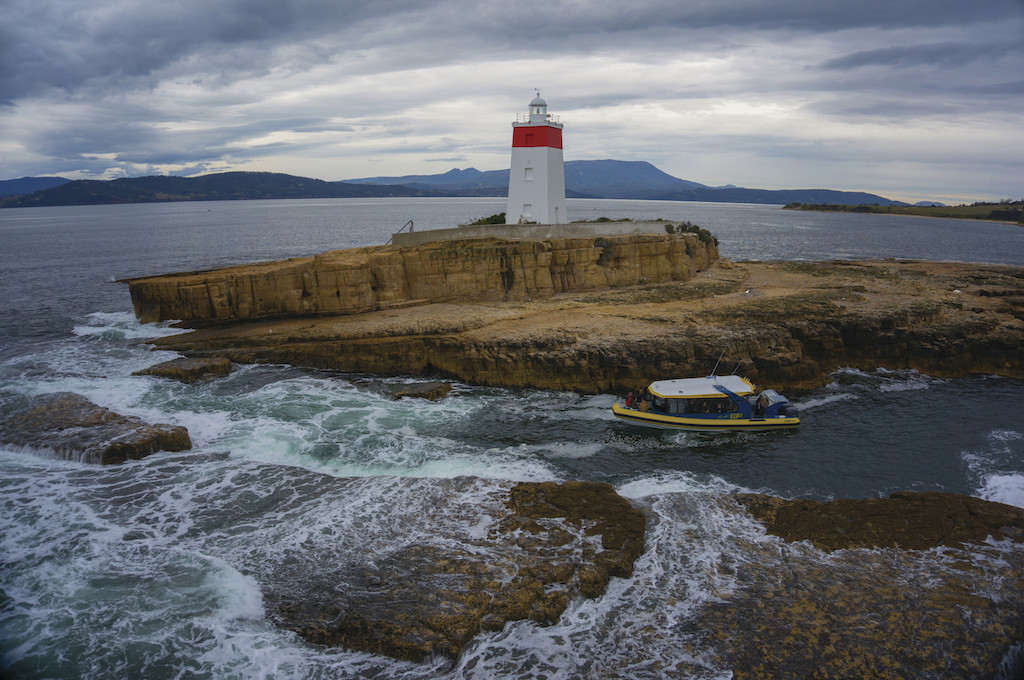 The Green Cape Lighthouse is a sweet Heritage-listed wonder that guides sailors through the ominous-sounding Disaster Bay south of Eden. Fifty-five kilometres from the NSW-Victoria, it is the southernmost operational lightstation within the Premiere State.

From Eden Tower, you’ll reach it on an epic two-day hike. Or, you can just turn-off the A1 down the sealed Edrom Road. Book a one-hour tour or spot whales during migration. Pic: Tourism NSW 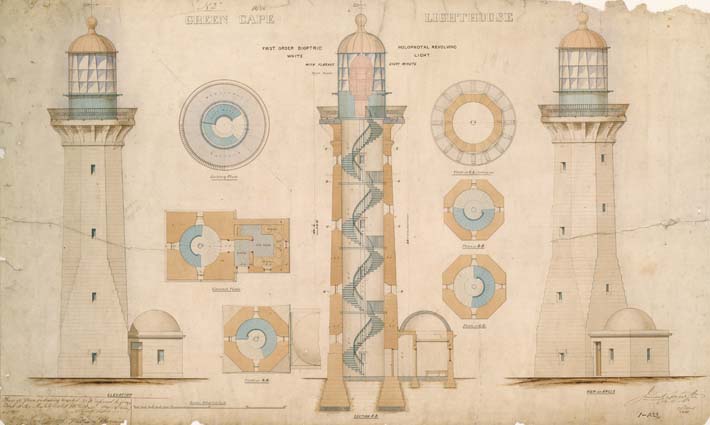 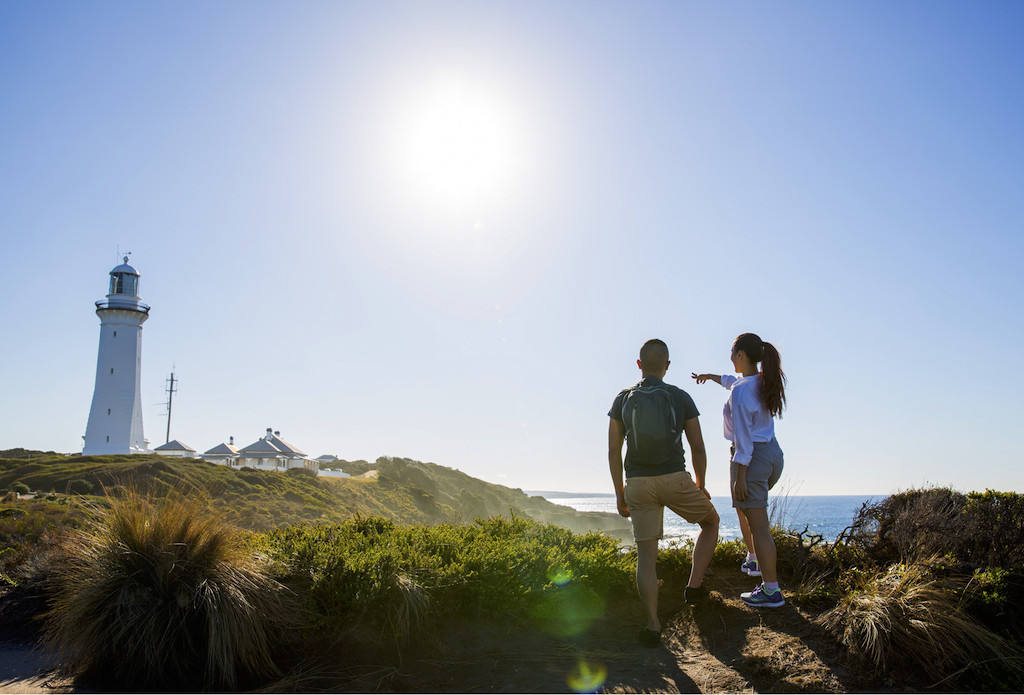 You can admire the Strait’s crashing waves on a half hour walk. Or, inspect whalebones and traditional lighthouse keeper tools and household items at the small, on-site museum. There’s a fascinating lighthouse keeper cemetery a short drive down the road. Pic: Gavin Anderson 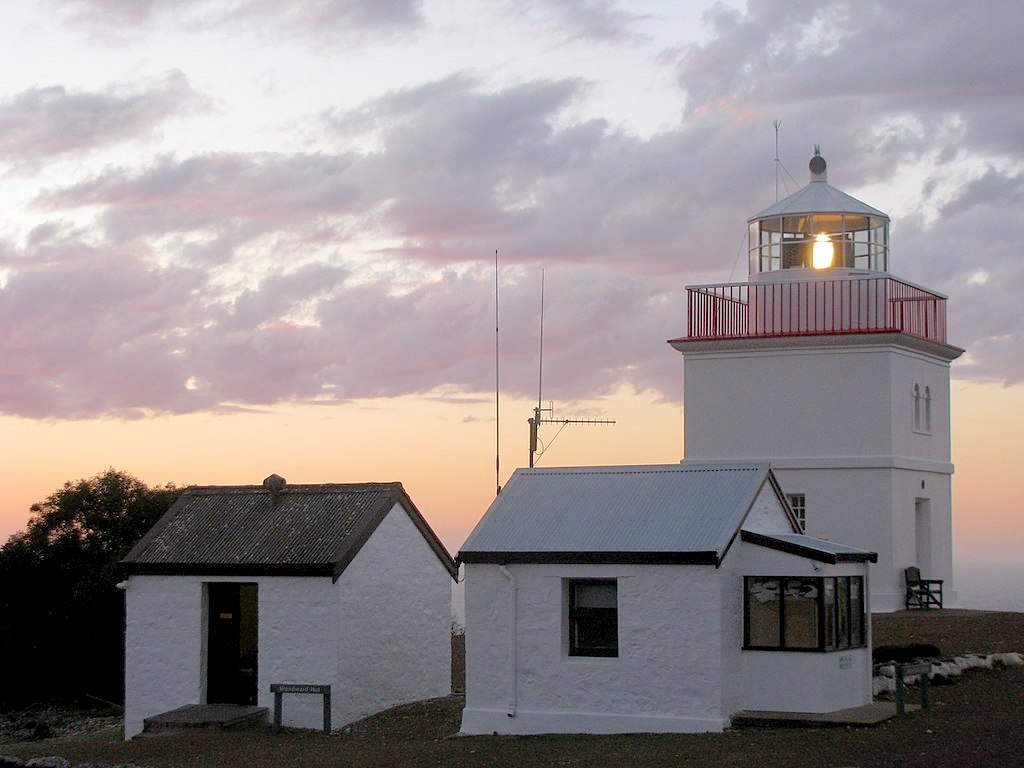