Hot on the ground, camera in hand,  Eumundi and District Historical Association (EHA) volunteers are documenting the front of every dwelling within Eumundi, permitting. While locals, past and present, share their house histories in a unique community venture: Eumundi Houses, supported by a Sunshine Coast Council Heritage Grant.

The subsequent exhibition ‘Eumundi Houses’ will chart local housing evolution from the settler period to today at the Wan’din’ Arts Space this September.

In addition to the photographic survey, the exhibit will comprise digitally-donated photos, oral interviews, and artefacts on loan from locals, past and present for this ‘Now and Then’ display. 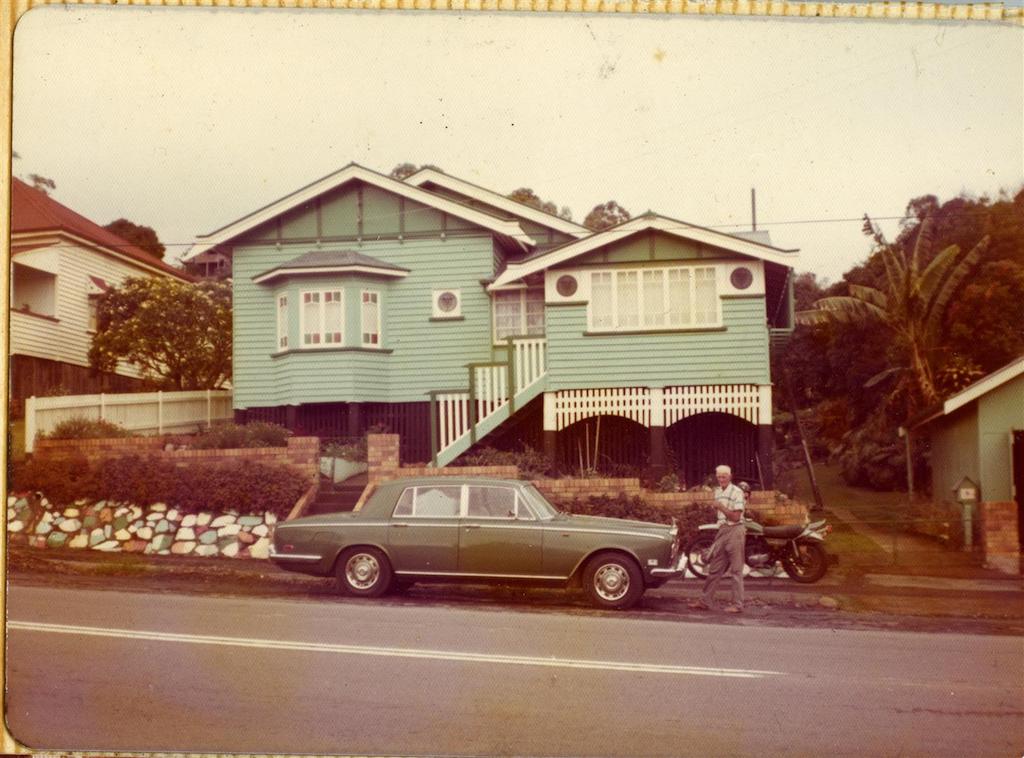 Above: Dick Caplick home, circa 1970s. It still stands but was relocated. Dick farmed bananas and worked a the Eumundi Butter Factory. The historical society recorded Dick’s oral history in the 1980s.

EUMUNDI’S HOUSES: ‘NOW AND THEN’

Eumundi is proud of its 19th Century history. The-then Government established it to push the railway north, amid a local gold rush in the 1890s.

Project curator Wendy Birrell says many of the township’s older houses that predate the 1930s remain. Two converted churches are among the homes recorded.

“One of the owners is keen to have us come inside and photograph some of the church’s original architectural features,” Wendy explains.

The team recently acquired digitised plans of a Eumundi house built in the 1930s by a local builder. “We’ve never seen such old plans before. The house still stands and from the outside little has changed.”

One of the oldest houses in town sadly burnt down just a few years ago. It was well documented and was once owned by a local architect. The architect’s son, also an architect, is now lovingly restoring another in the main street of Eumundi from the 1930s.

The project, which reaches out to past residents via the Eumundi Houses Facebook Group, has sparked a few homecomings.

Among them is celebrated public servant Sir Leo Arthur Hielscher’s surprise visit to his childhood home, where he was warmly welcomed by current owners.

The former chairman of the Queensland Treasury Corporation was born in Eumundi’s hospital.

“So many remarkable stories are coming out of the woodwork; we’re not sure if it will ever end!” says Wendy.

Modern estates form part of the survey, too, with EHA recognising their role in Eumundi’s ongoing history.

“There are a lot of new people in town and they don’t have a history here. This is a way they can become part of the story,” says Wendy.

In 1998, the Eumundi Historical Association photographed the front of every house within the township, an hour and a half north of Brisbane.

Since then, the population has grown by 50 percent; this project will also include new estates, public structures and buildings, as well as local businesses.