It’s a double spectacular for Big Red Bash fans with a Simpson wildflower blush expected mid-July, coinciding with the famed festival at the base of famous 40m-high dune.

Festival goers will experience the once-in-a-decade spectacular as a result of recent rainfall and flooding in the Channel Country.

In addition to the Simpson’s wildflower display, overlanders taking in Kati Thanda Lake Eyre can spot migrating pelicans roosting at its salty waters.

Pelicans, gulls and avocets have already begun migrating with combined numbers expected to continue swelling to the millions over the coming months.

“On these very rare occasion that there is the huge water flow into [Kati Thanda] Lake Eyre the basin becomes the biggest breeding ground for pelicans in Australia,” explains Greg Donovan, Big Red Bash organiser and founder.

In fact, last time Kati Thanda Lake Eyre was in flood, almost 80,000 pelicans were born in the region, a huge boost given that Australia’s pelican population usually sits at 120,000.

“Regardless of the direction our patrons come from to the Big Red Bash they’re in for an extraordinary year,” says Greg Donovan. 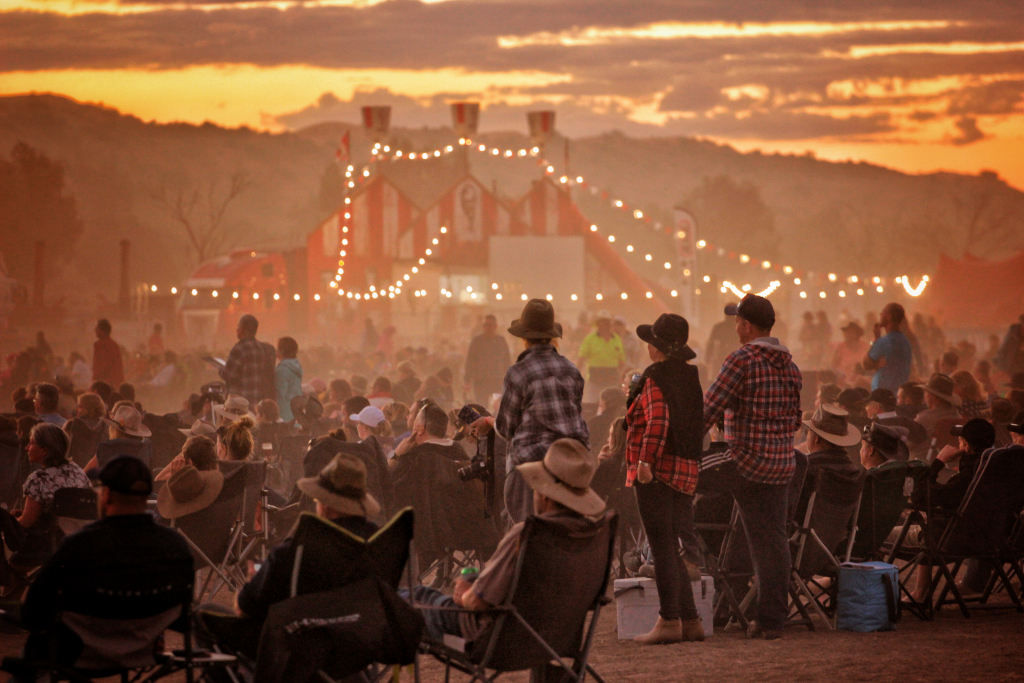 “Outback Queensland always offers spectacular scenery, however the recent rains will deliver some incredible phenomena that are certainly once in a generation,” says Greg Donovan.

“The greenery in the Channel Country already is incredible … [and] images of Birdsville as an island surrounded by floodwaters have gone viral.

“The next stage will be the wildflowers that appear over the coming months–which will be perfect timing to take in on the trip to the Big Red Bash.”

Greg anticipates travellers will see the creamy-flowered needlebush, Acacia victoriae known as the wattle of the desert, the Sandhill spider flower aka the rattlepod, the parrot bush with yellow and green beaklike flowers as well as the carpets of daisy.

Kati Thandi Lake Eyre was last filled almost a decade ago, filling only four times in century prior.

As the usually dry salt lake bed fills it undergoes an amazing and rapid transformation. Dormant marine creatures including fish and crustaceans multiply, while weeds and algae flourish–attracting huge flocks of water birds who feed and raise their young before the waters evaporate.

“There’s been years and years of research done on how the birds know when Lake Eyre has been flooded, or how they know the way there from their coastal homes that are thousands of kilometres away,” says Greg.

Theories include them having some kind of a bush telegraph system passing information on about good feeding grounds, to them having magnetic compasses in their brains and the ability to hear sonic vibrations of waves lapping at the shores and masses of water travelling to the Lake. Despite the research, nobody can say categorically why this mass bird migration takes place when the lake fills.

“I think it adds to the mystery and beauty of what happens in this very special corner of the world,” Donovan added.

Hosted during the winter school holidays, the Big Red Bash ‘Australia’s most remote music festival’ will take place in Birdsville, 500km north of Marree and 1000km from any major capital city. 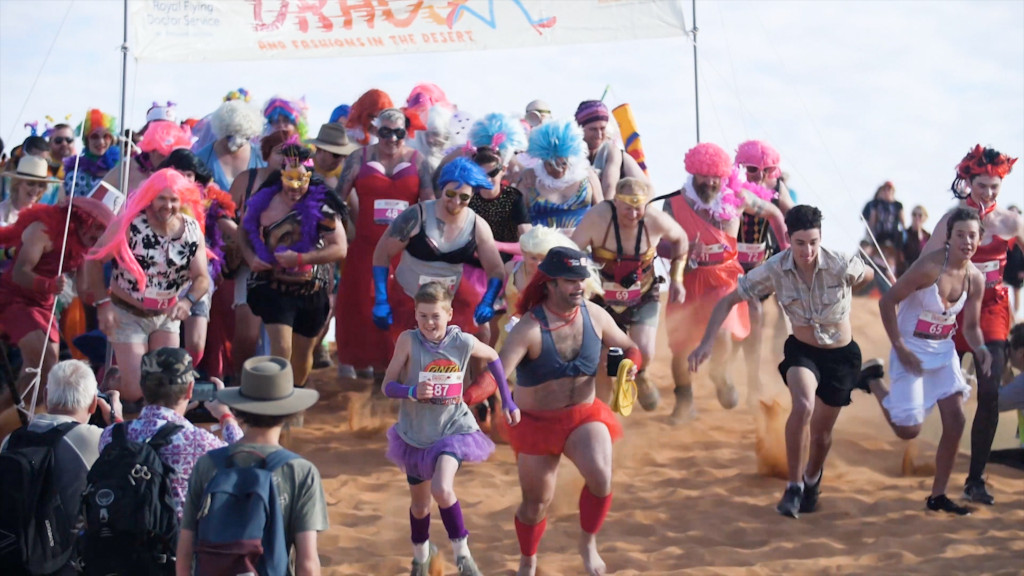 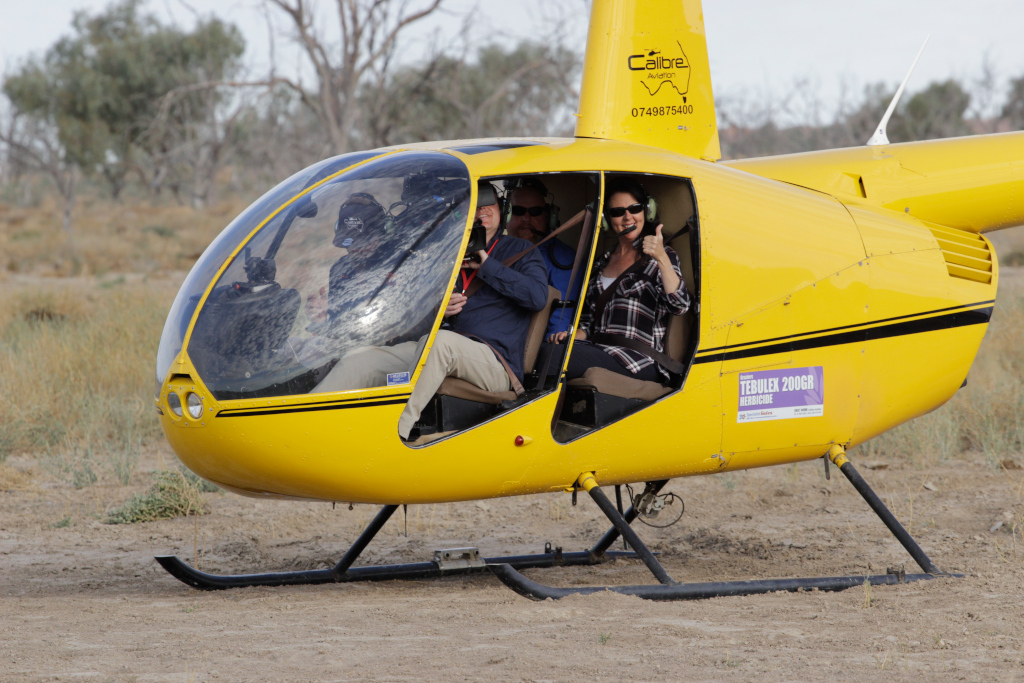 The Big Red Bash is a dog-friendly event with dedicated camping and concert areas for those who register their animals at ticket sales.