Corowa holiday by the Murray River

Throw down a picnic rug for a lazy afternoon beneath towering red gums on the Murray River’s northern banks at Corowa. Here, at this perfect year-round holiday destination, sample local sweet delights, while keeping an ear out for fish nibbling on whirring reels.

Sunny Corowa was a farming powerhouse on the east coast during the 19th Century and played a significant role in our Federation’s formation.

Founded in 1859, Corowa sprang and prospered with the discovery of gold in Beechworth, Victoria, as demands for grain and meat increased. But border-town farmers trading via Wahgunyah Port grappled with the states’ conflicting trade policies.

Thankfully, the Federation League of Australia in 1893 enacted resolutions paving the way for Federation in 1903. The Federation Museum housed in the Border Brass Band Hall tributes the League’s efforts.

Keen for adventure?  Head to the Corowa Airport for a heart-thumping solo or tandem jump, or gently surf the air aboard a microlight flight.

Closer to the ground, tour four local ‘Federation’ golf courses within the region. Starting with The Corowa Golf Club, a 27-hole championship-rated course in town.

For a gentler pursuit, you can pack the binoculars and head to Corowa Ponds Sanctuary to spot local bird species including the rare freckled duck.

Lake Mulwala 20 minutes away brims with Murray Cod, trout and cray. Kids will love the skatepark, pool and waterslides onsite.

Happily, local distillers including Corowa Whiskey and Chocolate Makers have hijacked the bandwagon. And you can now wander the stills in the restored Heritage-listed flour mill, while the kids make rocky road.

Hankering for a sweet white? Head 2km down the road, for top interstate drops of the Rutherglen with All Saints Estate and Winery and Valhalla Wines on Corowa’s door. 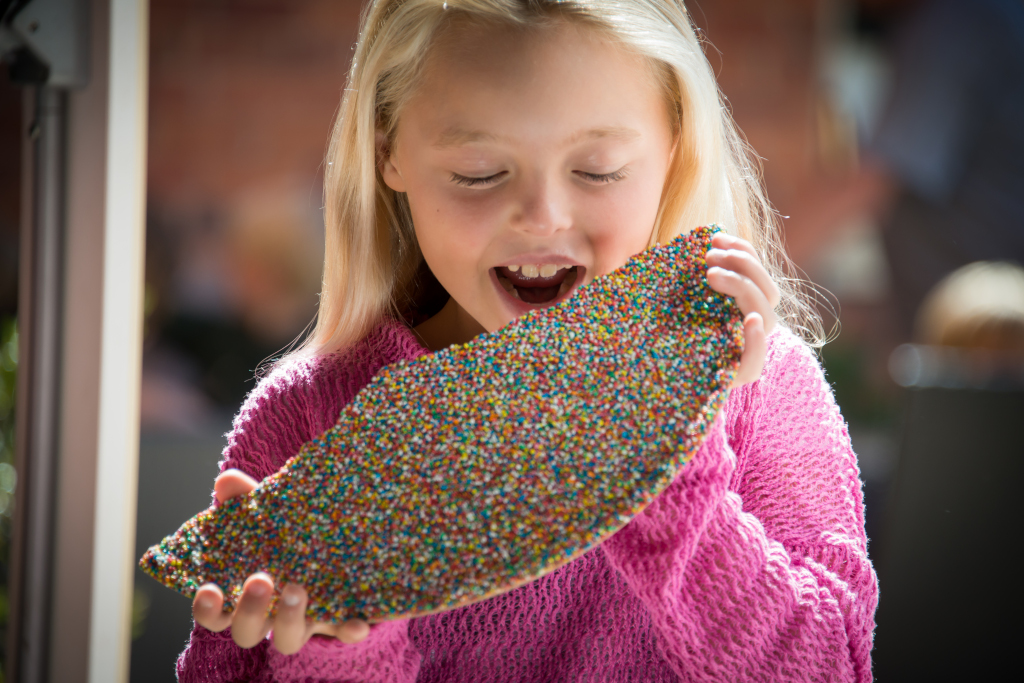